The kiss, which shows a 10-second moment of affection between Michaela Coel’s Aneka and Florence Kasumba’s Ayo was excised from the film. So was a scene in which a woman gives birth to a child with the line, “A god to his people,” which could be perceived as offensive to a Muslim-majority audience, according to The Hollywood Reporter.

It is not unusual for films containing objectionable content — particularly LGBTQ-related content — to be censored or heavily edited in Muslim-majority nations, in order to avoid offending religious sensibilities.

Earlier this year, the Disney film Lightyear was banned in 14 different nations due to Pixar Studios’ refusal to edit out a same-sex kiss between two female characters.

Other films, including Thor: Love and Thunder, Doctor Strange in the Multiverse of Madness, and West Side Story also have been banned in Middle Eastern nations or countries with authoritarian regimes, like China, due to kisses between members of the same sex or the presence of out gay or transgender characters.

The censoring of the same-sex forehead kiss would likely not be surprising to moviegoers in Kuwait, the Middle East’s third-largest film market but long considered the strictest in terms of censorship.

For example, in the first Black Panther movie, a kiss between the characters T’Challa and Nakia was removed.

Similarly, a kiss between heterosexual characters in the children’s movie Encanto was removed from Kuwaiti screenings of the movie, according to The Hollywood Reporter. 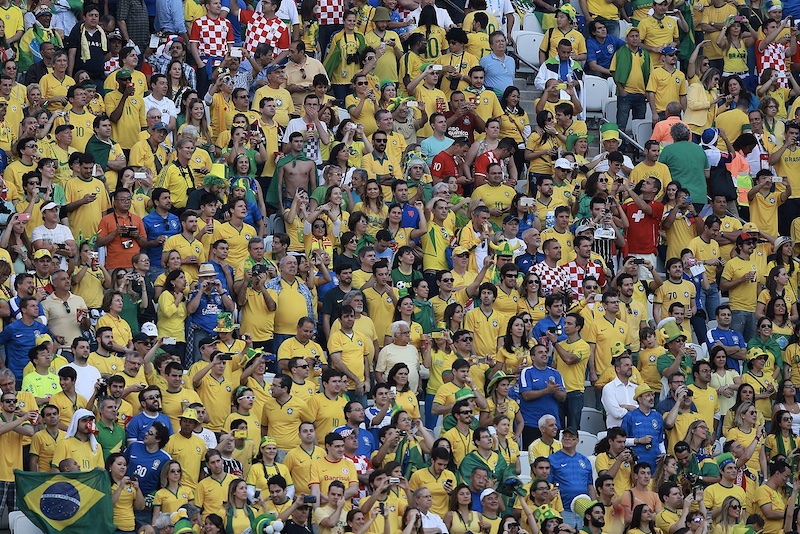 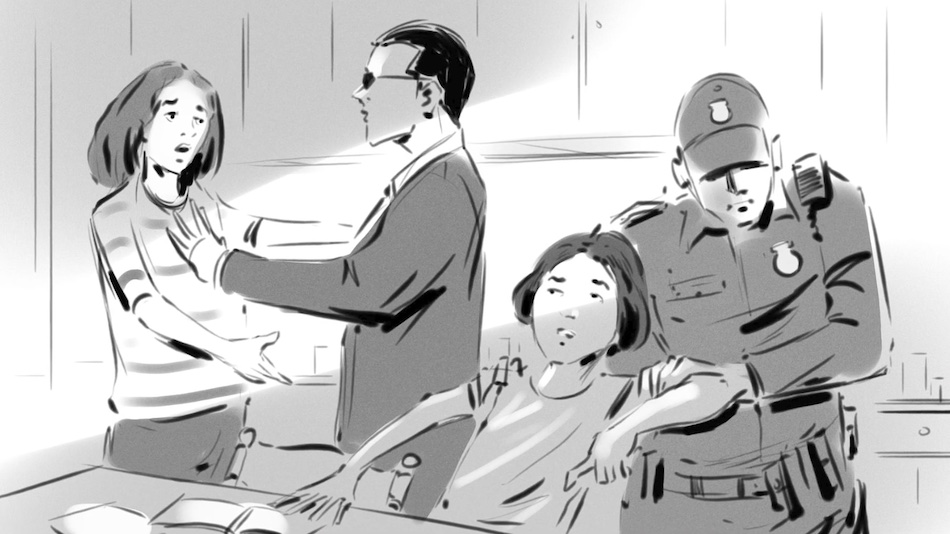