It must be hard to be a superhero product in the age of the Marvel Cinematic Universe, which has rewritten the genre and spawned an age of inter-connected tentpole blockbusters that is seemingly copied nonstop. Marvel’s lessons — and successes — aren’t concrete, despite the attempts by DC Comics to replicate it. When it comes to on-screen franchises, DC Comics still has a long way to go.

Piggybacking off the success of The CW’s Arrowverse and the rise in streaming, Titans (★★★☆☆) was initially the flagship series for the ill-fated DC Universe streaming platform. After moving to HBO Max during season three, it managed to survive the Discovery and Warner Bros. merger massacre (RIP Batgirl) to make it to another season, even if the writing on the wall points to the fourth season of Titans being its last.

Banded together in the name of vigilante justice and an RV, the heroes end up in Metropolis on the invitation of Superman, who wants to meet his “son” Conner (aka Superboy), a clone of Superman and Lex Luthor.

When they arrive, Superman flakes on them, but Luthor takes the opportunity to meet his son and try to persuade him to take over his company after he dies. Amidst the family drama, Raven and Beast Boy begin experiencing strange supernatural visions pointing toward a big problem for humanity.

Emerging from the Greg Berlanti machine responsible for Riverdale and The CW superhero franchises, Titans is no stranger to a dramatic turn in events. Past seasons have a pattern of going off the rails, which makes the restraint of season four’s initial plot stand out.

There are still some surprises and fake-outs, especially concerning the main story, but the first half of the fourth season turns back the dial to great effect to tell a more focused story.

Despite initially seeming to follow a more mainstream approach with the introduction of Lex Luthor, the primary villain of the season is Mother Mayhem (Franka Potente). Her introduction takes the season down its main path, choosing to focus on the supernatural villain and the mystery surrounding her motives and the bloody murder mystery left in her wake.

This shift into the occult is not unfamiliar for the superhero show, which has dabbled in the dark arts since its beginning. Still, this is the first season to wholly embrace the magical side, while also adding more horror elements to ramp up the tension.

The one throughline in Titans that has never faltered is its cast. Finally, after three seasons of being split up, the entire team is in one place, focusing on a single narrative. The segmentation of the plot in previous seasons often stunted the momentum, leading to the ending of the seasons buckling under the weight of their own plotting.

By scaling things back, the fourth season of Titans has a much easier time handling its large ensemble and their respective stories. Thwaites and Diop are stunning leads, and work even better when they have some quality stuff to go off of.

There is a certain level of camp to Titans that naturally just comes with the — let’s face it — goofy genre that is superheroes. With demons and clones and billionaires who dress up as bats, Titans hasn’t been afraid to embrace some of the outrageous details, which it once again does with a mixed effect. If the cast didn’t have such great chemistry, the clunkiness of some of the dialogue would weigh much heavier.

The story suffers from its own details, with some major developments boiling down to on-the-nose exposition that doesn’t always make total sense. With DC Comics’ large archival history, there are bound to be some inconsistencies, but explanations for major world-building in the show are often vague and cause confusion.

These inconsistencies end up fading to the background as the season progresses, with its more focused story allowing for things to get back on track quickly enough.

Visually, Titans has always been strong, and has only gotten better. The magic and special effects aren’t overused, with the visual effects favoring smaller, more impactful imagery over constant CGI. The fight choreography has also improved, better incorporating its ensemble into larger skirmishes.

Tonally, the fourth season doubles down on the grit and brutality of its previous seasons, using occult aspects to add a grim weight to the season’s central mystery. Even before it moved to HBO Max, Titans was shot with HBO quality, but the show has grown considerably from the dreary gray lighting that dominated the earlier seasons.

Titans is far from perfect, but it is still a refreshing watch in the age of the Marvel Cinematic Empire. The show isn’t afraid to get bloody or drop a load of f-bombs, but what makes it unique is its willingness to take a chance. While there are plenty of superhero shows from the past decade alone, few stand out like Titans, which has continuously remained a refreshing break from Marvel saturation.

Titans airs weekly on HBO Max through Dec. 1, with an additional six new episodes from season four to be released in 2023. Earlier seasons of Titans are also on the streaming platform. Visit www.hbomax.com. 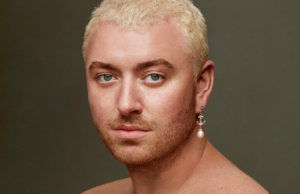 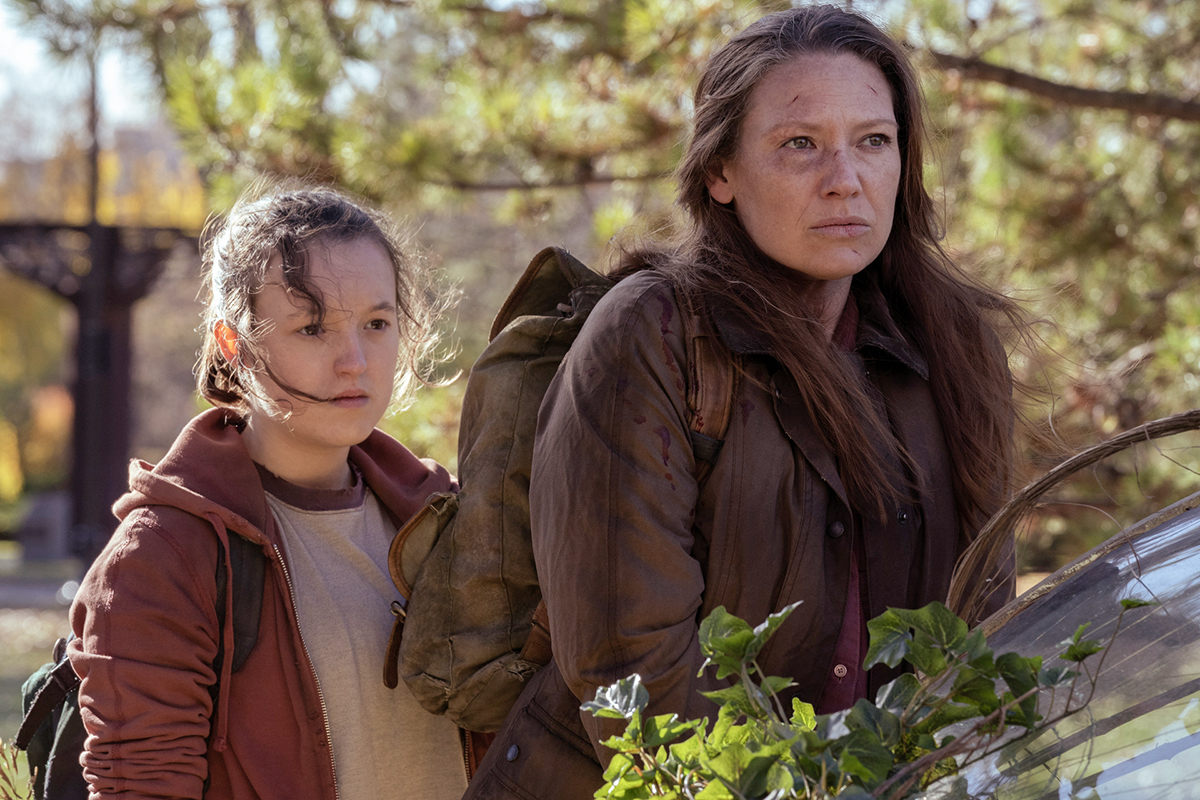 Few works will hit the screen this year with as much acclaim as the new HBO series The Last of Us (★★★★★). Since releasing on the Playstation 3 almost a decade ago, a lot has been said of the video game's groundbreaking narrative. While most games are known for being fun to play, The Last of Us changed the medium for its story, one that has long been ripe for a television adaptation.