The two acts recently released the collaboration "You Know What I Need," a delicious example of how disco is influencing modern dance-pop.

By Hugh McIntyre on December 6, 2022 @popbanghugh

The weather may be turning cold in the U.S., but the exact opposite is taking place in Australia, so that means it’s the perfect time for a new summer-ready bop to make its way to the party-going masses.

Singer-songwriter Troye Sivan and electronic production trio Pnau have delivered a song that’s set to soundtrack the summer down under and which may very well make this coming American winter a bit more tolerable.

The two acts recently released their collaboration “You Know What I Need,” a delicious example of how disco is influencing modern dance-pop.

The tune relies heavily on an infectious bass line that immediately lets the listener know this is a cut that will get them out of their seats and onto the dance floor (should there be one available).

“You Know What I Need” is a simple song all about a love gone awry, but it makes plenty of references to the seasons its release may define.

Early in the cut, Sivan sings lines like, “When we only cared about the fall” and “Everything is frozen,” seemingly pointing to listeners in the northern hemisphere, who will hear the track as the temperature drops.

The second verse appears to be best interpreted by Australian, homegrown fans, as lyrics such as, “If we keep on burnin’ / No, I can’t leave you / The world will keep on turnin'” may have been written just for them.

The single came with a simple-but-visually arresting video that may be best viewed after an edible. What started as an iPhone clip of Sivan singing and dancing to the new production has been transformed into something artistic and otherworldly thanks to some expert-level visual effects.

No word yet on whether “You Know What I Need” will be featured on Sivan’s next full-length (which he recently said on Instagram is nearly done), a long-awaited project from Pnau (who haven’t released an album since 2017), or if it will be relegated to one-off single status.

“You Know What I Need” marks an important comeback of sorts for production trio Pnau, who took their time following up the biggest success of their career. 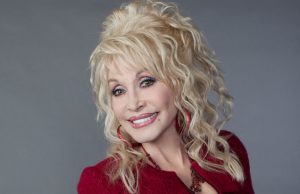 The band partnered with Elton John and Dua Lipa in 2021 to produce the single “Cold Heart (Pnau remix),” which combined the lyrics of several of John’s most beloved tunes with updated backing music to create something fresh and new.

The track ended up becoming a quick global smash, rising to the top 10 on charts almost everywhere, including in both the U.K. and Australia, where it eventually made its way to No. 1.

For his part, Sivan has been busy throughout 2022 releasing music, with “You Know What I Need” being the latest new tune he’s doled out. He started the year with a pair of tracks, both of which were created for the film Three Months, which also stars the singer-songwriter. Since then, he has reportedly been hard at work on what will be his third full-length.

5 LGBTQ Musicians Who Have Never Been Nominated For A Grammy

A handful of well-known members of the LGBTQ community never had their work recognized by the Recording Academy. 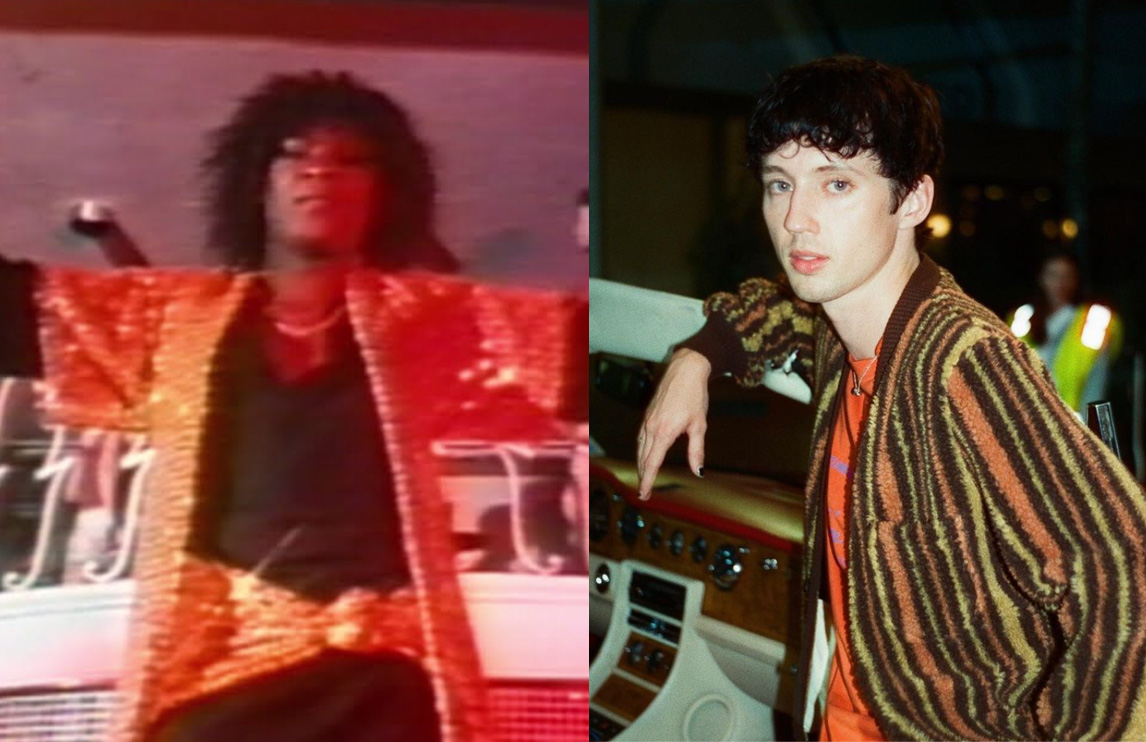 The list of nominees for the 2023 Grammys is pretty gay. In fact, there are some categories where nearly half of all the possible winners identify as part of the LGBTQ community.

Win or lose, it's already shaping up to be a fabulous show.

There are many, many gay and lesbian musicians who have either been nominated for or even won a golden gramophone in the past, but sadly, there are also a handful of well-known members who never had their work recognized by the Recording Academy -- at least not yet.

Here are five prominent LGBTQ musicians who have never been nominated for a Grammy. 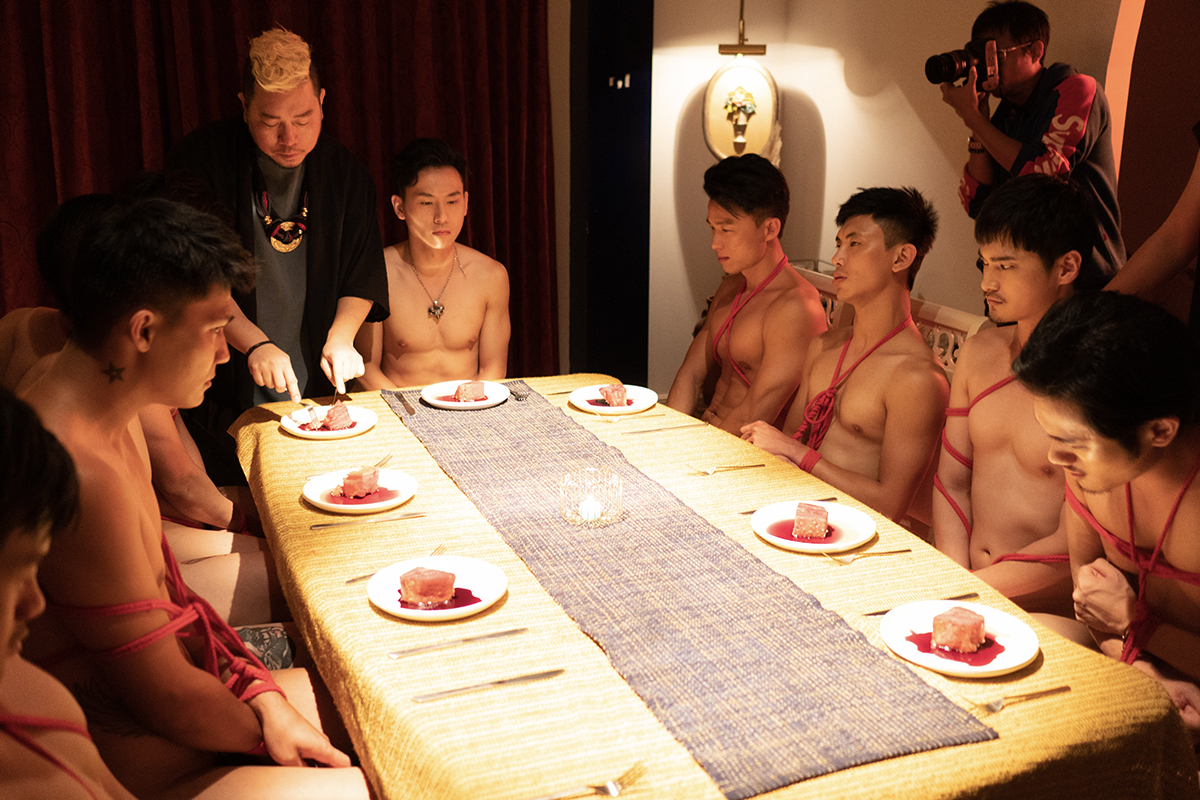 Populated by an evolving repertory of handsome young Asian actors and models, his films -- from the 2008 sports drama City without Baseball, to 2017's romance Adonis -- explore equal parts philosophy and queer eroticism.

Deemed a pornographer by some critics (and government authorities), SCUD -- the nom-de-film of Guangzhou-born artist and former IT specialist David Cheng -- has seen his work embraced by festivals and fans worldwide.