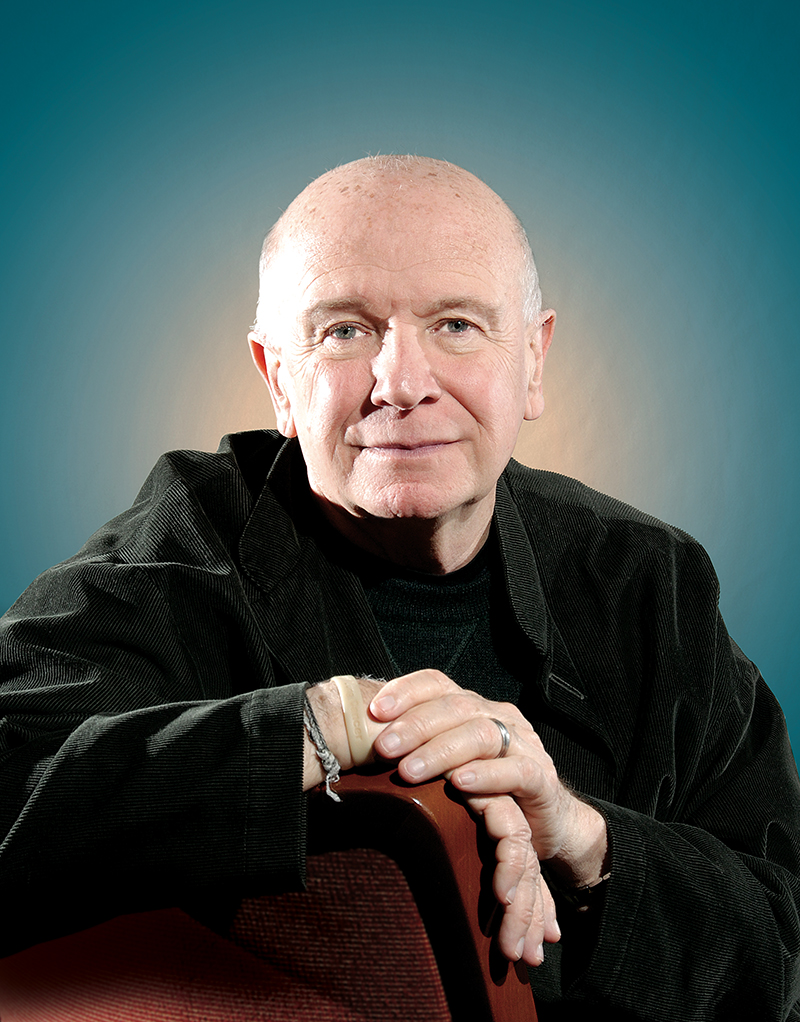 Last week, we lost a towering figure of the American stage and also a true LGBTQ pioneer when Terrence McNally died from complications due to COVID-19 at the age of 81.

McNally and his work were a regular presence in Washington, D.C., where he married Tom Kirdahy a decade ago amidst the Kennedy Center’s “Terrence McNally at the Opera” mini-festival of three productions, including a revival of his Tony-winning Master Class starring Tyne Daly.

McNally won the first of his four Tonys for his book to the Kander & Ebb musical Kiss of the Spider Woman, but it was arguably the play that garnered him a second Tony that solidified his standing as one of the greatest gay playwrights of the AIDS era.

The legacy of 1995’s Love! Valour! Compassion! lives on today in part as a result of a successful 1997 film adaptation reuniting much of the Broadway cast for a tender yet lighthearted comedy-drama focused on eight gay male friends on vacation together at a lakeside house.

The film, starring Jason Alexander (George from Seinfeld), Stephen Spinella, John Glover, and Justin Kirk, is available for streaming on Netflix as well as other platforms.

For a deeper dive into McNally’s repertoire, L.A. Theatre Works is offering audio recorded in 2012 of the 1991 play Lips Together, Teeth Apart, focused on two straight couples celebrating the 4th of July surrounded by gays on Fire Island while staying at a beach house where they’re afraid to use the pool after its owner died due to AIDS-related complications.

According to the L.A. Theatre Works, McNally “walks a fine line between laugh-out-loud comedy and truth-telling drama, masterfully bringing to life ghosts of the past as he lays bare secrets of the heart.”

The production stars Kristen Johnston (3rd Rock from the Sun), Steven Weber (13 Reasons Why), Missy Yager, and Hugo Armstrong. It is available for free through the end of April. Visit www.latw.org/remembering-terrence-mcnally.