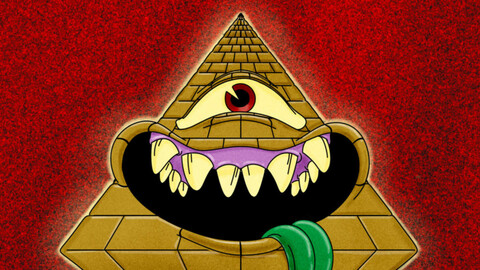 We all know and love the Illuminati, an organization well-known for controlling the media, the economy, the stock market, politics, and the Fast and Furious franchise. The beloved shady organization h... Read more

"Drunk Shakespeare": Acting Under the Influence

What happens when one Shakespearean actor enjoys an adult beverage (or five ... ) before they and their classical trained troop tackle one of the Bard's classic stories? That's the ridiculous fun of "... Read more

"The DiscOasis" Evening: Disco After Dark With Your Friends

We're calling it now: It's officially the summer of skate in NYC! Boogie down to Central Park for summer evenings at "The DiscOasis", a roller-disco party featuring a funkadelic soundtrack curated by ... Read more

Explore the life and world of Jean-Michel Basquiat like never before at King Pleasure! This groundbreaking immersive art experience, curated by Basquiat's family, shares over 200 never-before and rare... Read more 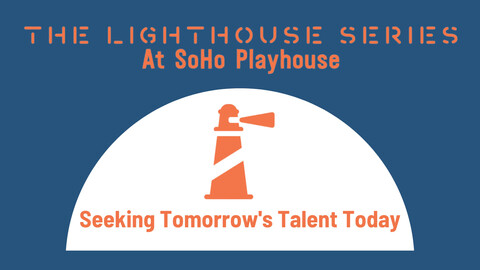 We are back with the second round of our Short Play Competition and the talent level is out of this world (or theater in our case)! Winners of our first round of competition are returning with expande... Read more

For a night of entertainment, it's hard to beat a stand-up comedy show, especially if that show is Broadway Comedy Club's "All Star Stand-Up Comedy". A lineup of top New York headliners will take to t... Read more

"The Minutes" on Broadway

This Tony-nominated hit production starring Noah Reid ("Schitt’s Creek") and Jessie Mueller ("Waitress"), takes a look at the inner-workings of a city council meeting in the small town of Big Cherry... Read more

For Millennials like Jean, they grew up with Britney Spears. Over the course of an hour see how the Princess of Pop influenced Jean’s life and how the connections shared between them lead to an unbe... Read more 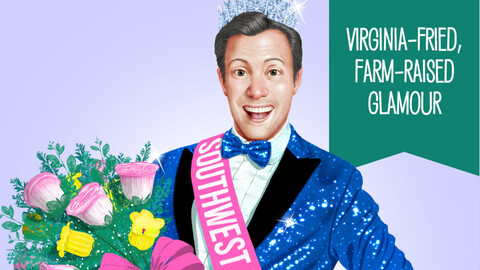 Tonight. Is. The. Night. Y'all. It's the 86th Annual Miss Southwestern Virginia Pageant, and Derek Tyler Taylor is fightin' tooth and well-manicured nail to win the crown. But when the road to victory... Read more

The Setup brings the best underground comedy show to the cool back room of The Velvet Brooklyn.... Read more 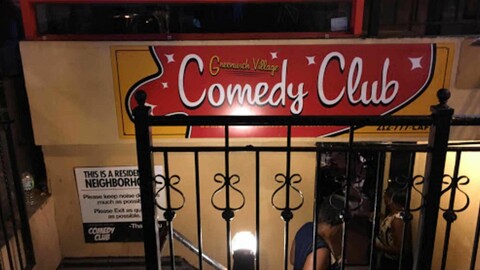 Greenwich Village Comedy Club presents a lineup full of top headliners. These are the best comedians from New York City with special guests from all across the country. You've seen them on MTV, HBO, C... Read more

When the music of Céline Dion makes sweet Canadian love with the eleven-time Oscar®-winning film Titanic, you get TITANIQUE, a musical celebration that turns one of the greatest love stories of all ... Read more

The Sloomoo Institute is a slime and ASMR experience, a sensory haven with endless opportunities to explore, imagine, and unleash your inner child. With over thirty sculptural, custom made vats of sli... Read more

Ready to get your daytime roller-skating groove on? Then roll up to the historic Wollman Rink in Central Park this summer, home to the glittering paradise of "The DiscOasis", where you can boogie down... Read more 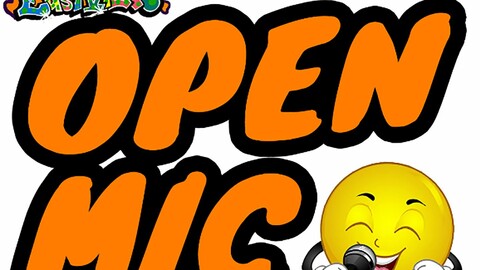 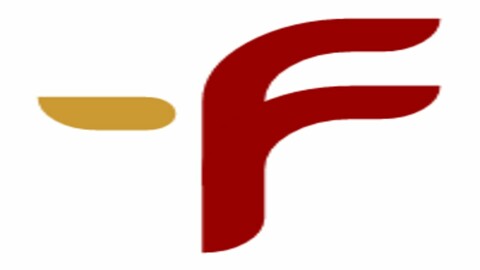 The Fire This Time Festival

Whether its glittery disco jams or soaring love songs, you can be sure to sing along to your favorite tunes when "Eclectic Ensembles" makes its way to Feinstein's /54 Below in New York City. This seri... Read more

From the creator of Nutcracker Rouge and Queen of Hearts, you are cordially invited to give in to temptation and eat the apple with Adam and Eve in a mythical dreamscape inspired by the fall of man an... Read more

"The Office! A Musical Parody"

Singing! Dancing! Paper! It's a typical morning at Scranton's third largest paper company until a documentary crew begins filming the lives of the employees of Dunder Mifflin, for no logical reason. T... Read more