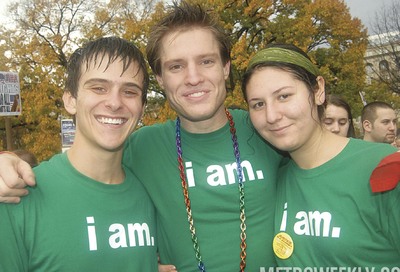 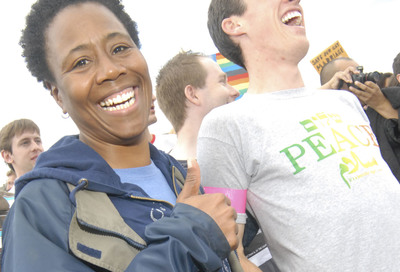 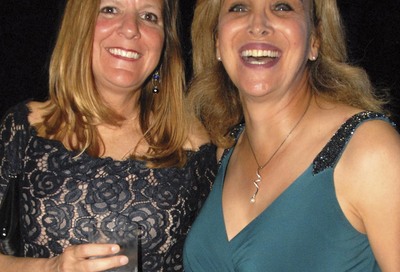 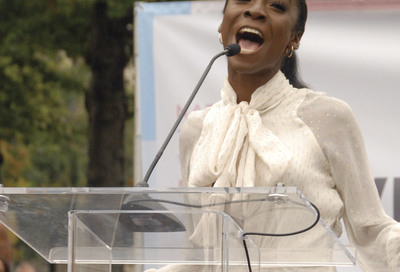 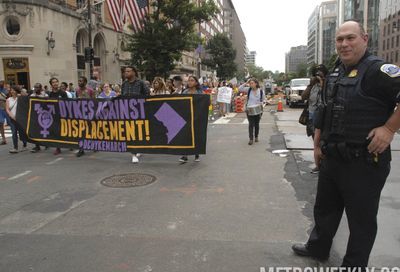 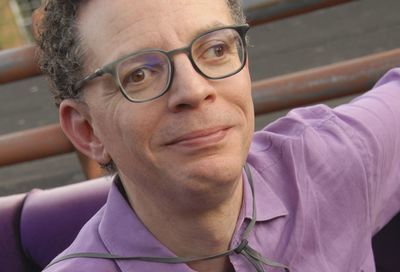 Go back to List of Bars, Clubs and Restaurants