TOO BAD THERE are no continuing education requirements for gays once we come out. Because documentaries like the two featured in the program “Badges of Freedom” would be excellent sources of credit.

) answers the question that surely we’ve all been asked by a well-meaning straight friend at one time or another: How exactly did the rainbow flag become a gay pride symbol, anyway? Director Marie-Jo Ferron introduces us to Gilbert Baker, the self-proclaimed “old drag queen from way back” whose vision and innovation (and love of sewing) led to the creation of the first rainbow flag in the late 1970s. “My role in the movement was to be the banner guy and the visual guy,” Baker says, and explains how his original vision included eight color bars instead of the current six (the first rainbow flags also sported pink and turquoise stripes).

The film includes a wealth of interviews explaining different perspectives about the rainbow phenomenon, like an assistant editor at the Bay Area Reporter who cynically derides the proliferation of rainbow-themed paraphernalia played against footage of a woman on the street in San Francisco who talks about all of her gay-related garb and accessories.

Matt Foreman, head of the National Gay and Lesbian Task Force, sums up the power of the rainbow nicely: “It speaks to our community in very broad ways that nothing else does. There’s virtually no agreement within our community about much of anything except big-picture items.” And speaking of big-picture items, throughout the film we see the process to create the world’s first “sea-to-sea” rainbow flag, a 1.25-mile stretch of fabric that winds through the streets of Key West from the Atlantic Ocean to the Gulf of Mexico.

Meanwhile, across the country, One Wedding & A Revolution (

) reflects on the history-making decision by San Francisco Mayor Gavin Newsom to start issuing marriage licenses to same-sex couples in that city earlier this year. Newsom, heartstoppingly handsome and heartbreakingly straight, compares the desire of gays to wed with his own heterosexual marriage and says it is “fundamentally wrong Â… to deny people that right.”

So for a few weeks in 2004, gays were able to get married, starting with legendary lesbian activists Del Martin and Phyllis Lyon, whose license application process and nuptials are shown in this 15-minute film by Debra Chasnoff. It’s sweet and sentimental, right up until the order comes down for the city to cease and desist. 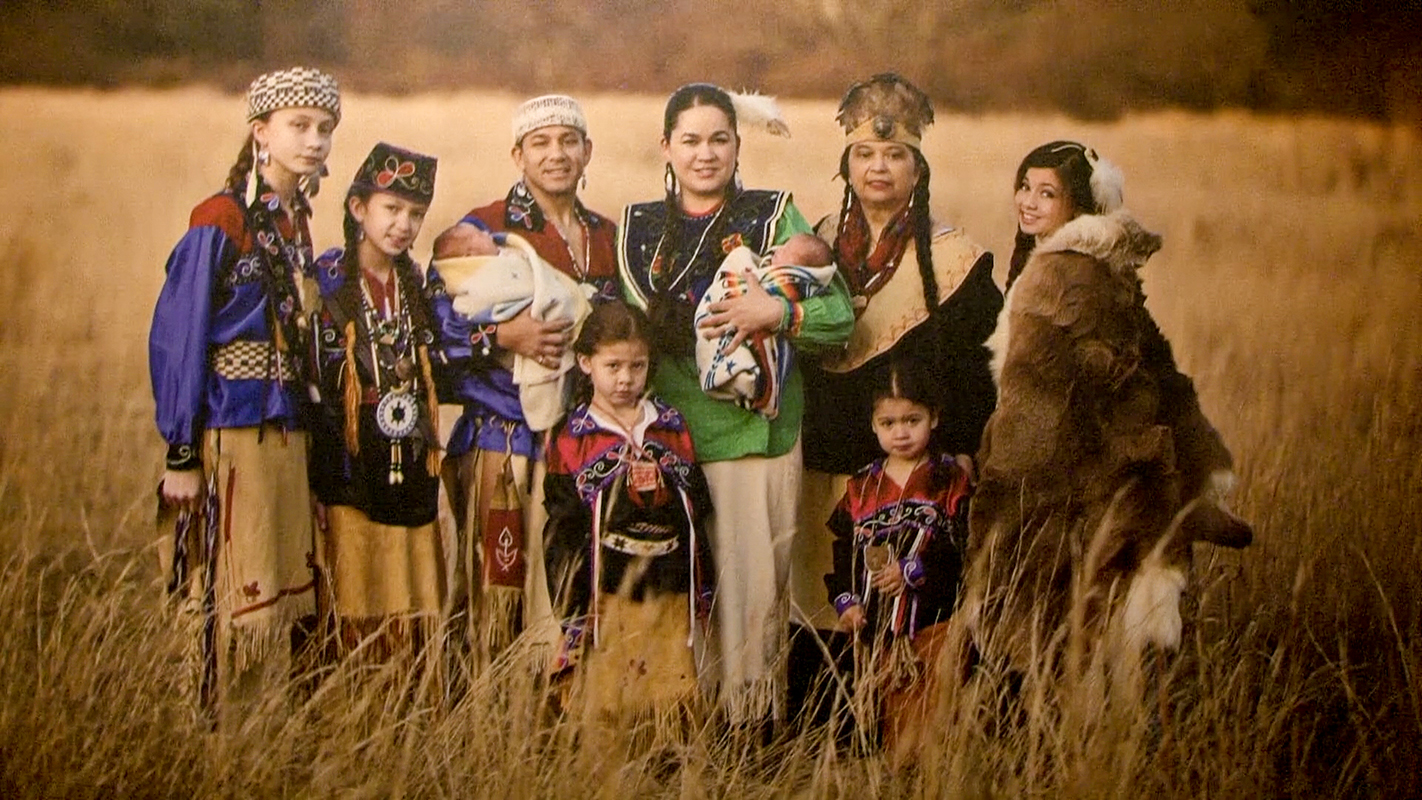