Home / Special Feature / Reel Affirmations / Lesbian Identity: Who We Are

Lesbian Identity: Who We Are 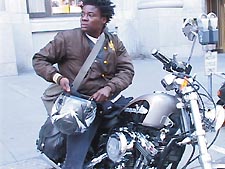 BUTCHES, DRAG KINGS and golfers (and the women who love them), this is the program for you: three half-hour documentaries exploring very different facets of lesbian culture with heartwarming and sometimes amusing honesty.

) includes interviews with a handful of African-American lesbians who talk about their various experiences, including realizing they were butch (some as very young children), how their identity affects their relationships with their mothers, what the word “femme” means to them, and the politics of penetration. “I just didn’t think I was meant to wear a dress,” one of the women says, while another tells how her sisters held her down and forced make-up on her when she was young, an incident she describes as a “tremendous violation.” A few of the women talk about being mistaken for black men and the loaded connotations of suddenly carrying that identity. And they talk about the public restroom dilemma, how patrons in the women’s room sometimes mistake them for men and react with shock. “If there was a butch women’s restroom, I’d go there,” one woman says. “I guarantee you, I’d never have to wait in line.”

A few steps away on the gender identity meter is XY:DRAG (

) , a behind-the-scenes look at the drag king culture that includes some entertaining footage of drag kings on stage. In one act, a fully attired drag king starts disrobing to Carole King’s “(You Make Me Feel Like) A Natural Woman” until the woman beneath is stripped down to her bikini, wigless, beautiful and hot, pulling out a piece of fruit that had been used to stuff her bikini bottom and taking a bite. “I think you put on drag every day,” one of the kings says. “It’s just that we don’t think of it as that.Â… You usually don’t wear the same clothes at work that you wear to knock around the house.” Unfortunately, the kings aren’t identified on screen so it’s hard to start a fan club for any of them. 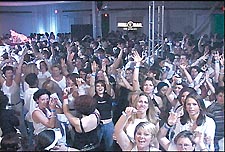 In a stark lifestyle contrast, Where the Girls Are (

) takes viewers to the desert for Dinah Shore weekend in Palm Springs for an LGPA tournament that has become a lesbian vacation destination. Filmmaker Jennifer Arnold interviews out lesbian golfer Muffin Spencer Devlin as well as lesbians who make the trek from all over the country (and beyond), but also includes a look at the controversy surrounding the weekend, including some entertaining interviews with Palm Springs denizens who are baffled and a little turned off by the lesbian influx. Resident Mary Cornell, for instance, says she’s not a homophobe, but then declares, “They don’t belong here.”

Lesbian Identity: Who We Are 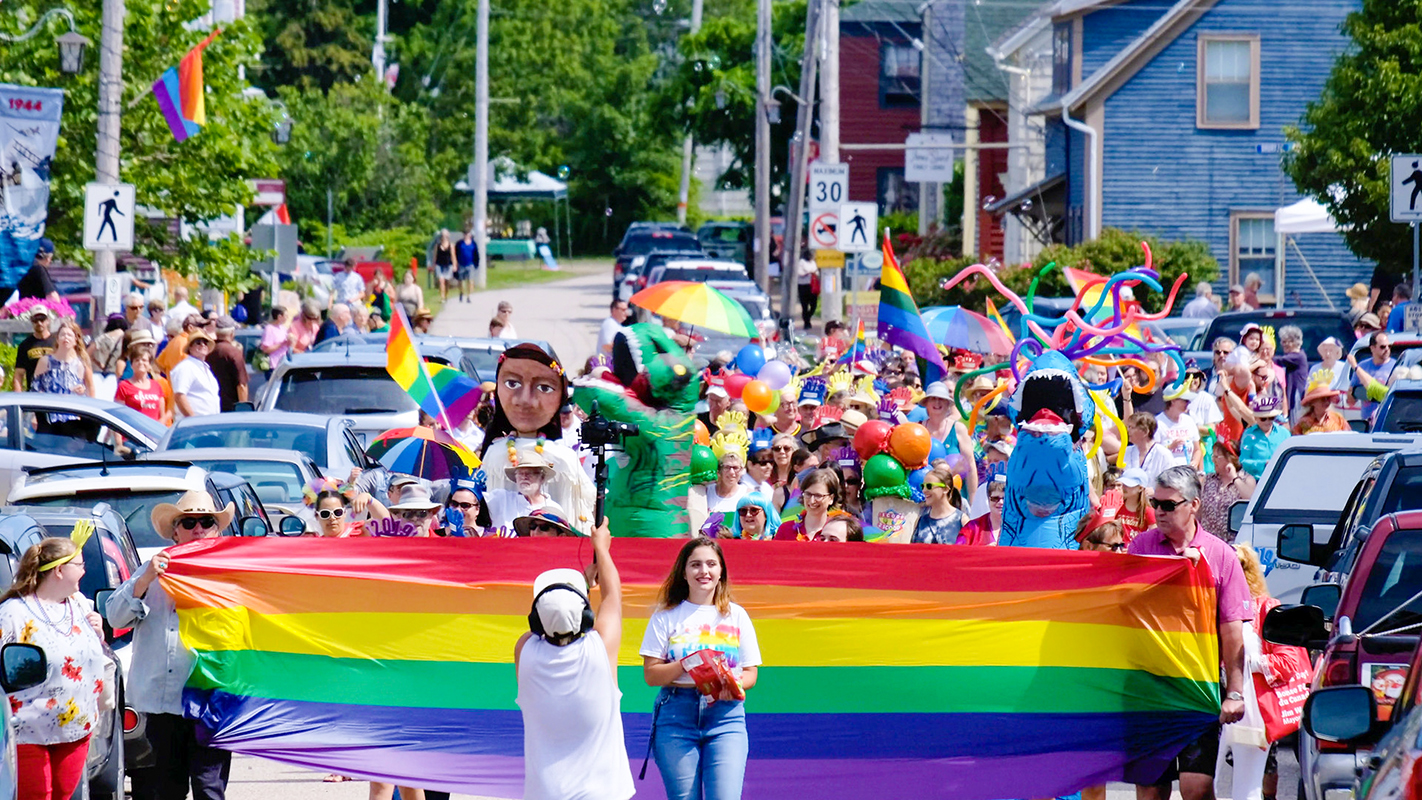