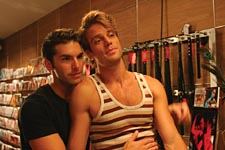 CLICHÉS ARE SO difficult to avoid, no matter how hard you try. Four Letter Word wallows in every gay stereotype imaginable, and then pushes them to their limits. Ultimately, it’s evident that this was done to make a point, but is the ending just another cliché?

On being called a gay cliché Luke says, ”I don’t want to be a stereotype or an exception, I want to be exceptional!” This also comes from the man who says, ”If you’re not sparkling, what are you doing?” Four Letter Word is the sequel to 2004’s Slutty Summer and this time everyone is all grown up — and it’s the season for falling in love. Returning characters Peter (Steven M. Goldsmith) and Marilyn (Virginia Bryan) are dealing with their new relations — and the baggage they bring to them — while Luke (Jesse Archer) is stuck in his old ways of another day, another man.

If there is a negative correlation between the number of naked asses seen in the first five minutes of a film and its overall quality, Four Letter Word fits the bill. As Luke would say, in this case ”film” is just a four letter word for mediocre.

) is the story of a man (Carter Roy) who gets pregnant after a one-night stand with ”a total Daddy.” Fortunately, men only gestate for a month, so the film is mercifully short. — TP 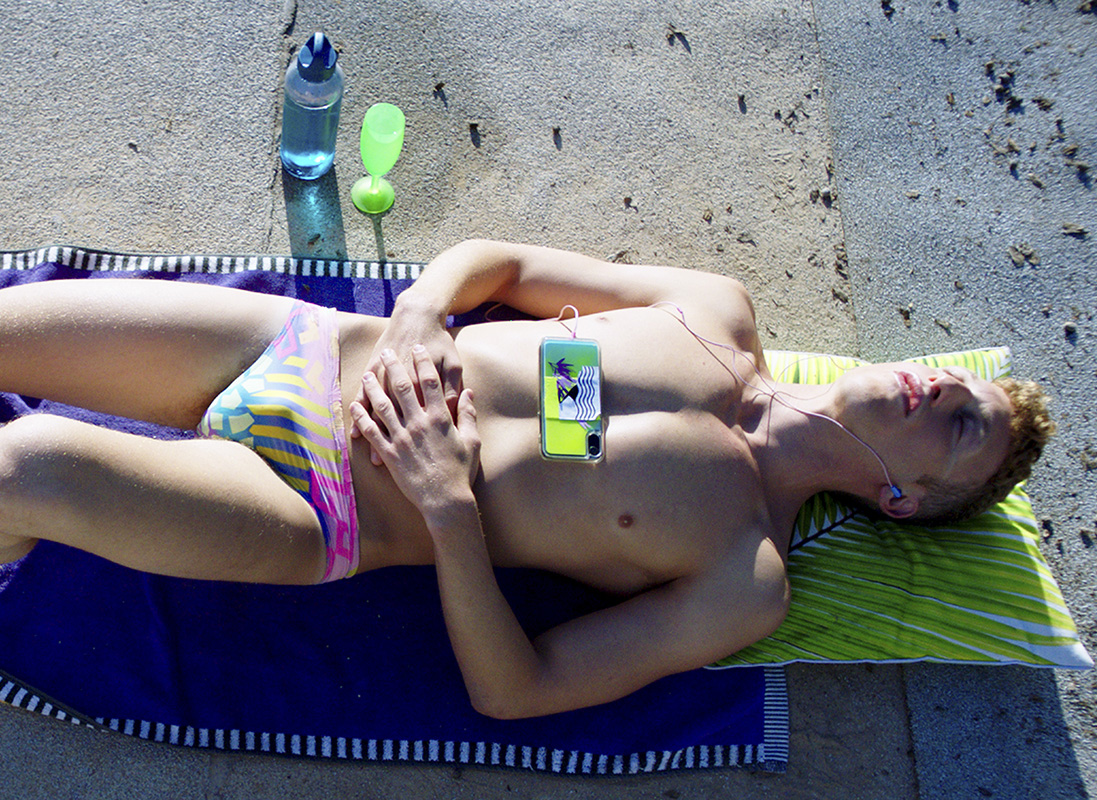