Perhaps you’ve heard: Fantasia Barrino is a fire-starter. Did you catch the American Idol’s recent performance on the show? She was on fire from her dyed-red head to her beats. By the end, the stage was burning. From the looks of it, Fantasia had even seared judge Simon Cowell.

If Fantasia only packs half as much heat this weekend at Black Pride, it should still blaze red — or at least, hot pink. Few people, after all, perform with as much vigor, and sing with as much fever, as Fantasia. As a critic in the New York Amsterdam News noted after her debut at Harlem’s legendary Apollo Theater in 2006, ”I’ve always loved her voice, but until I saw her live on stage for the first time, I never realized just how extremely gifted and talented she is.”

It’s no wonder why Fantasia, 23, won Idol in 2004 or why she continues to find success with her contemporary R&B music. Or why her memoir was a bestseller and the movie it spawned, Life Is Not A Fairy Tale, the second most popular broadcast in the history of the Lifetime cable channel. Or why she was a critical and commercial success on Broadway, in The Color Purple. None of it’s a wonder, really: With her natural charisma and explosive talent, there’s not much Fantasia can’t do.

Still, that’s only part of her appeal, especially to the gay community.

”I’m aware that people appreciate me for being an open book about my life, my struggles and perseverance,” she says in a brief interview with the Black Pride Guide. ”I’m real and I believe that’s the connection.”

Gay people especially can relate to her challenges growing up — not to mention her willingness to go against the grain. Barrino grew up poor in North Carolina, the youngest of three children and only daughter to parents who divorced when she was young. In an interview in O, The Oprah Magazine, Fantasia said she didn’t feel pretty growing up. ”I got picked on because my lips were so big — my head just recently caught up with them!”

Barrino was raped by a jock at her high school who took advantage of a crush she had on him. In O, Barrino explained she finally quit school due to constant bullying after turning him in. ”Going back to school was hell. His homeboys would say, ‘I’m going to do to you exactly what he did.’ They thought it was funny,” Fantasia says.

While competing on Idol, Fantasia again felt outside pressure to give up. As gays have heard many times before her, people were arguing she wasn’t a good role model for children — in her case, for having dropped out of school as well as having had a baby out of wedlock, at age 17. But her faith in God, as well as strong support from her family and others, helped her see it through.

Fantasia was actually the odds-on favorite to take on the role of Effie White in the movie version of Dreamgirls, a role that another Idol Season 3 finalist eventually won. Jennifer Hudson even went on to win the Oscar for her performance. Fantasia says she and Hudson, who she calls J, are friends. ”That’s my girl! The first time I heard J sing, I thought of Jennifer Holiday,” Fantasia said in an interview with Vibe Vixen magazine. ”I feel like I was meant to win American Idol. And I feel like J was meant to play” Effie.

Instead of Dreamgirls, Fantasia will star in a planned movie version of the Broadway musical The Color Purple, set for production next year. She’ll reprise her role as the show’s lead, Celie. She proved so pivotal in the role, which she filled for most of last year, that the show ended its run soon after she left in January, citing flagging sales. Oprah, a co-producer of the show and a star of the original Steven Spielberg film, has said, ”When I saw Fantasia’s transformative performance, I experienced this work in a completely new way. Fantasia, a rape survivor who is every bit as victorious over adversity as Celie, fully embodies the character.”

”It was a great, life-changing experience,” Fantasia says about performing on Broadway. She’s open to doing it again, though right now, she’s focusing her time working in the studio on her third album.

This weekend, however, she’ll take a break to make her gay pride debut performing at Black Pride. It’s only her second gay event.

”I loved the energy that the crowd gave me,” she says of her first event in Atlanta. She expects this time will be even better. ”I’m looking forward to a great time in D.C. I’m definitely going to give them what they want, ’cause I’m coming to ‘rock it out!”’

Get ready to burn.

Fantasia will headline at ”The Nucleus,” the official DC Black Pride UNITY Party, Sunday, May 25. For ticket info, visit www.dcblackpride.org. 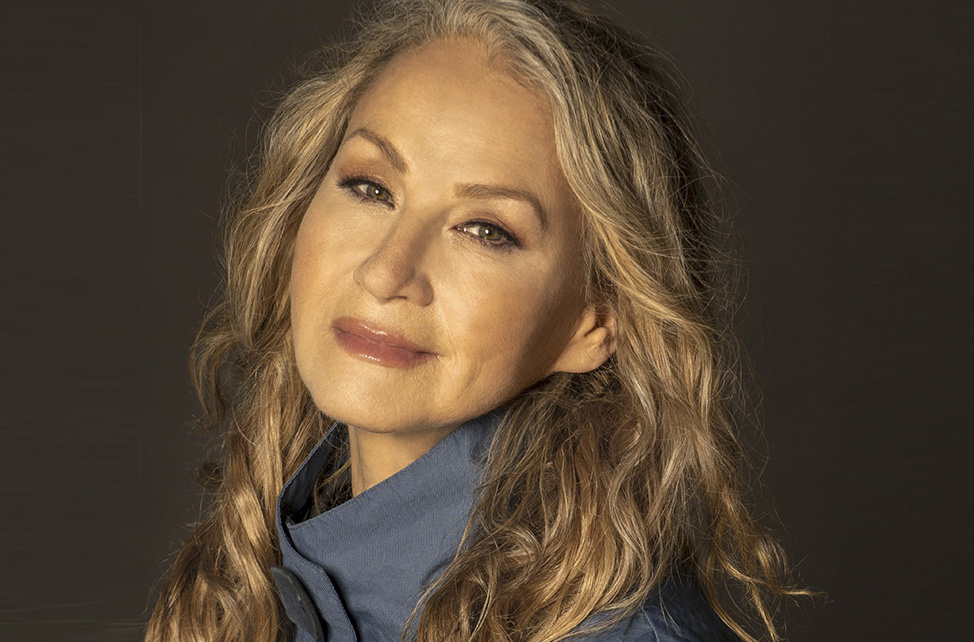 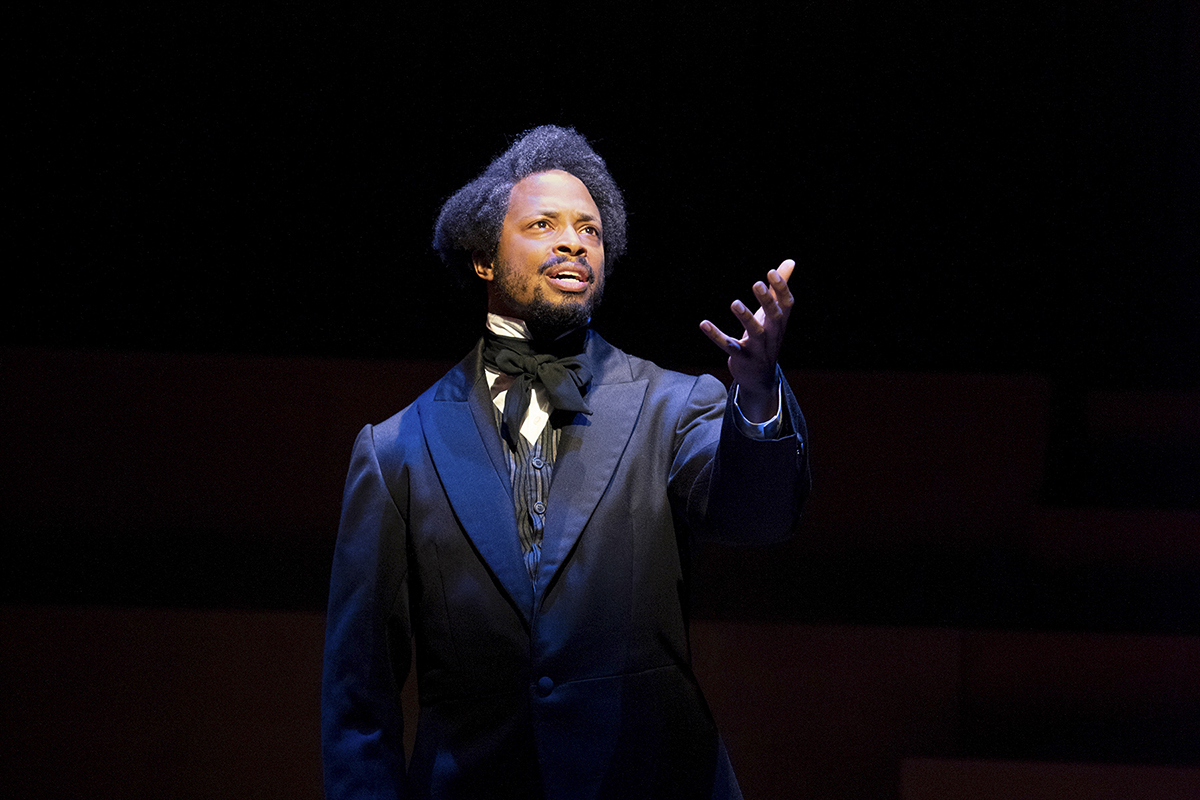