And when you watch Pageant, a masterful documentary about the Miss Gay America competition, you’ll see the transfixing DePaula in action behind the scenes three years ago. Directed by Ron Davis and Stewart Halpern-Fingerhut, Pageant is as polished and sparkling as the finest rhinestone-studded evening gown. It’s an astonishing piece, following at the 2007 competition five of 50 competitors as they vie for the ultimate drag crown.

Pageant is more than a tribute to drag — though it is indeed that — but a look at the hard work, the determination, the personalities behind the glamour and the glitter. One of the most engaging persons profiled is Victoria ”Pork Chop” Parker, who is complacent about her girth. ”I have fat boobs,” he says, pushing his chest together to create cleavage. ”They’re from McDonald’s and Burger King.”

The documentary follows its subjects through all facets of the competition — from male interview to evening gown to the final night, which, regardless of whether or not you know who wins, turns out to be a Lee Press-On Nail-biter.

Along the way, we learn plenty of facts about the financial and physical cost of doing drag (”There is absolutely no bodily pleasure that comes from doing this,” groans past Miss Gay America Vicki Vincent), as well as the rewards for winning Miss Gay America ($7,000 cash, $2,500 in jewelry, $60,000 a year in booking fees). These are men obsessed — they’re all supremely confident that they’ll take home the crown, all the more heartbreaking when several of the profiled five don’t make the final Top 10. These are men driven by a need to be known, to be famous in their own corner of the sky, to know that what they did made a difference.

”I don’t want to be a nobody,” says Robert Martin, who performs as Chantel Reshae, and whose story reveals some of the movie’s most honest, genuine moments, including his friendship with straight pal Jake, a Walt Disney World co-worker who provides support, both moral and choreographic.

Pageant never denigrates its subjects, though it occasionally pokes good-natured fun. And it’s sometimes a little too sugary and could have used a little spice to enliven it.

You might think its natural audience is other drag queens, but the people who should make an effort to see it are those who dismiss drag as a freak show. It opens your eyes. And then it applies just a touch of mascara. 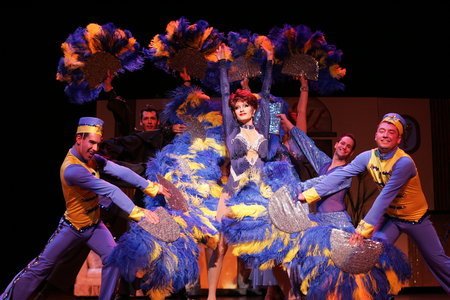 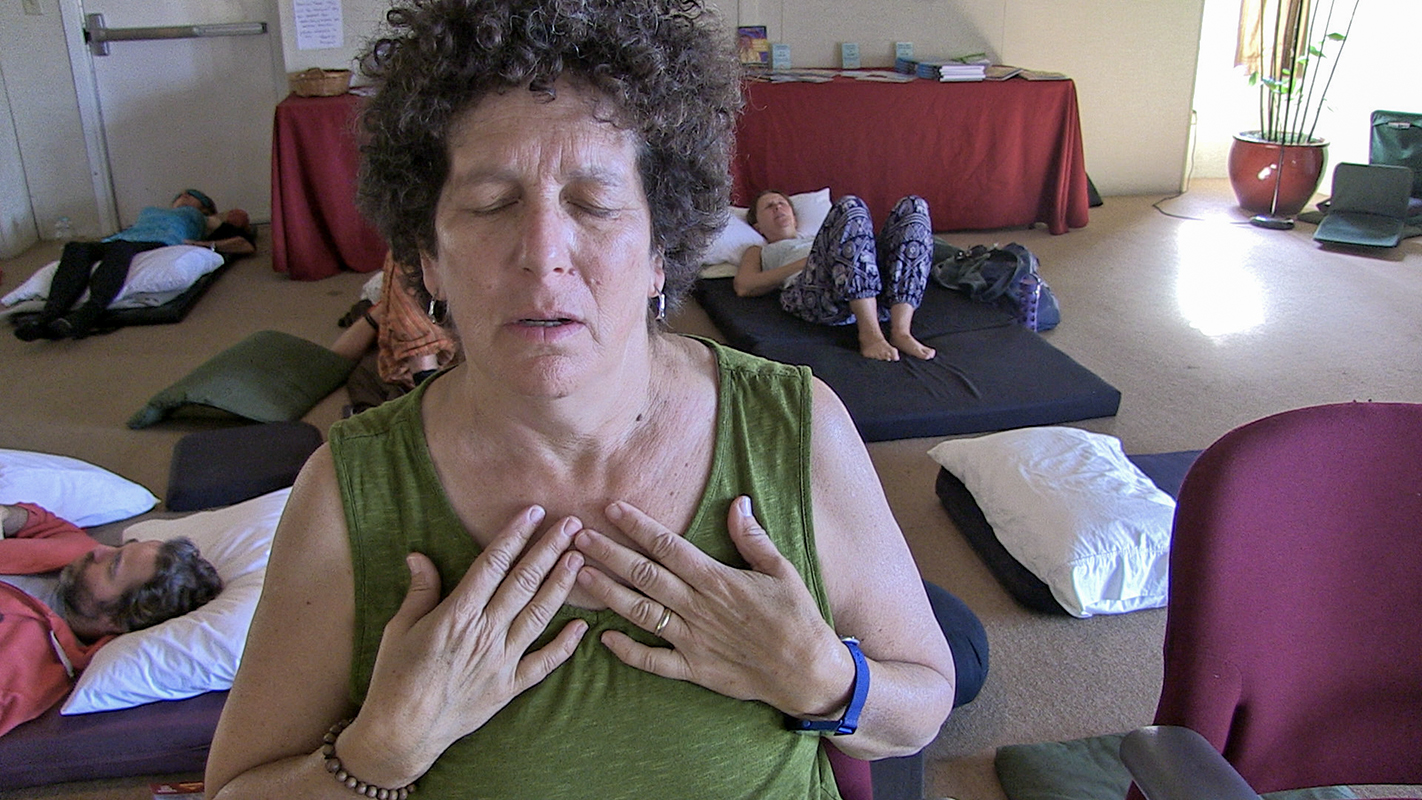