In a letter to educators released Oct. 26, Assistant Secretary of Education for Civil Rights Russlynn Ali provides guidance to educators on, among other topics, their obligations under Title IX to protect LGBT students from sexual harassment and gender-based harassment resulting from sex stereotypes.

In a conference call with reporters on Monday, a spokesman for the Education Department said, “This is the first time that the Office for Civil Rights in the Department of Education has articulated and clarified responsibilities educators have to protect GLBT folks against the type of harassment covered under gender stereotyping and gender harassment.”

In the letter, Ali writes, ”Title IX prohibits harassment of both male and female students regardless of the sex of the harasser—i.e., even if the harasser and target are members of the same sex.

”It also prohibits gender-based harassment, which may include acts of verbal, nonverbal, or physical aggression, intimidation, or hostility based on sex or sex-stereotyping. Thus, it can be sex discrimination if students are harassed either for exhibiting what is perceived as a stereotypical characteristic for their sex, or for failing to conform to stereotypical notions of masculinity and femininity. Title IX also prohibits sexual harassment and gender-based harassment of all students, regardless of the actual or perceived sexual orientation or gender identity of the harasser or target.”

During the Monday conference call, Ali said the letter aims at informing educators about their obligations to “prevent, alleviate and remediate discrimination happening in our nation’s schools.” Ali focused in on LGBT students in the call, which consisted of questions from exclusively LGBT media outlets.

“A lot of bullying experienced by LGBT students is accompanied by or in the form of sexual harassment or gender-based harassment because students are perceived as not conforming to traditional gender roles,” she said. “We want to be sure that that kind of harassment and discrimination can very much be a violation of Title IX and federal civil rights laws.”

Assistant Deputy Secretary of Education for Safe and Drug-Free Schools Kevin Jennings called the move “a very important step” and “a very clear commitment by this department to combating bullying and harassment in all its forms, including harassment of students based on sexual orientation and gender identity.”

Eliza Byard, executive director of the Gay, Lesbian and Straight Education Network (GLSEN), which Jennings founded in 1990, said in a statement provided to Metro Weekly that the guidance was ”an extremely important reminder to all school districts of their existing responsibilities under current civil rights statutes.”

She continued, ”The Department of Education rightly focused on the plight of certain religious students and lesbian, gay, bisexual and transgender students who may not be receiving the full protections from bullying and harassment that are their right. While additional, specific protections are still needed, I commend this Administration for doing all in its power to protect vulnerable students.”

Sexual orientation and gender identity are not, as a status, protected from discrimination under federal education law, although a bill in Congress – the Student Non-Discrimination Act, which was introduced by Rep. Jared Polis (D-Colo.), who is gay, and is modeled after Title IX – would add both categories to federal law.

The SNDA and Safe Schools Improvement Act both have more than 100 co-sponsors in the House, but neither has received specific endorsement from the Obama administration, which has announced support for the goals of the bills generally.

In response to a question from Metro Weekly on Monday about whether the Education Department supports the bills, Ali said, “We certainly support the goals of both Polis’s bill and the bill on safe and healthy schools,” adding that the Department of Education would “use all of the policy tools within our disposal to try and prevent this type of harassment from occurring” during the process of reauthorizing the Elementary & Secondary Education Act next year.

“Today, though, is about using the tools at our disposal now.” 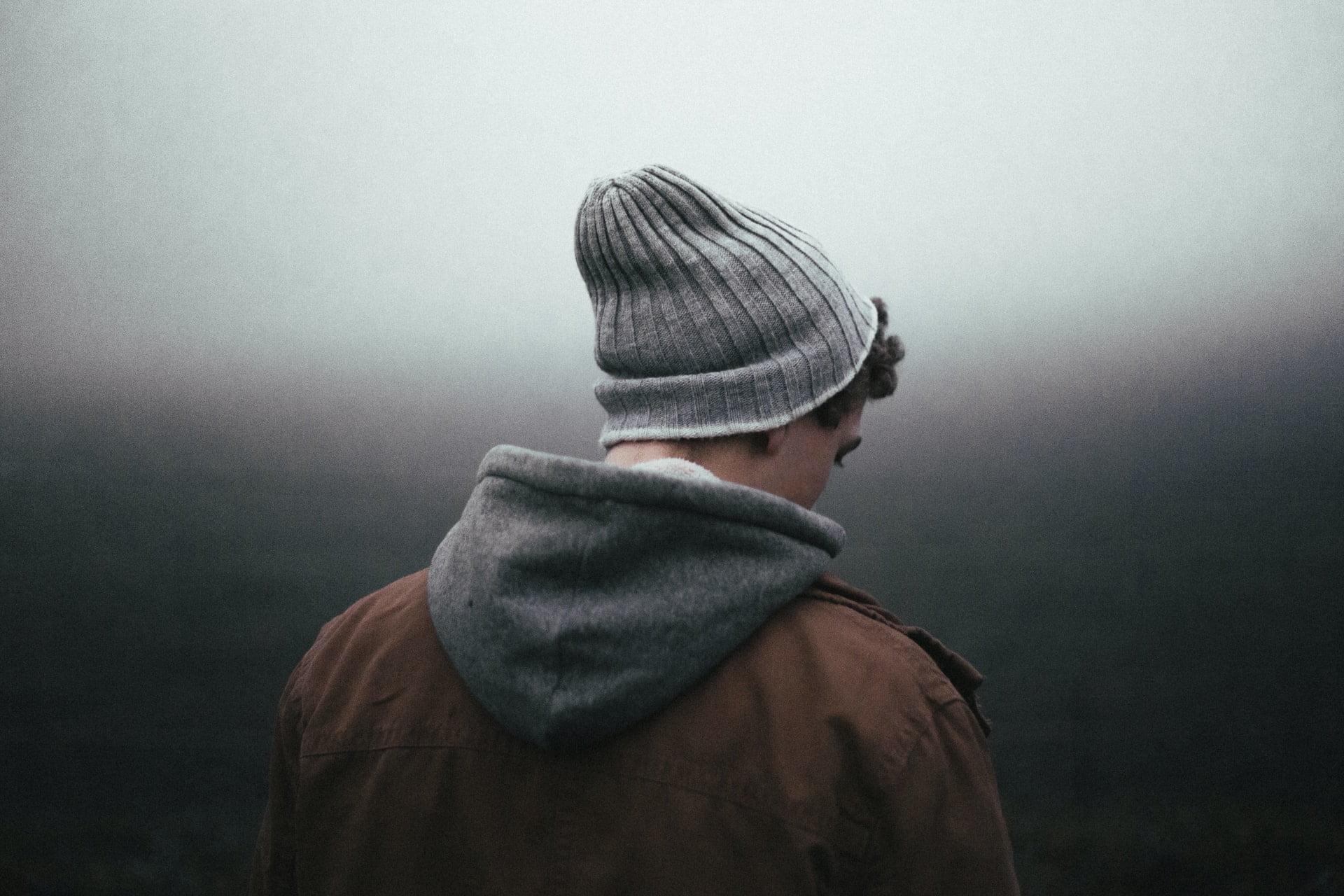 Gautam Raghavan, a gay Indian-American who previously served in the Obama administration as a liaison to the LGBTQ and Asian-American communities, has become the highest-ranking LGBTQ member of the White House staff after President Joe Biden elevated him to assistant to the president and director of the Office of Presidential Personnel (PPO).

Raghavan, who has been deputy director of the office since Biden took office earlier this year, is replacing Catherine Russell, who is moving to UNICEF, the United Nations agency focused on providing humanitarian aid to children across the globe, to become its executive director.