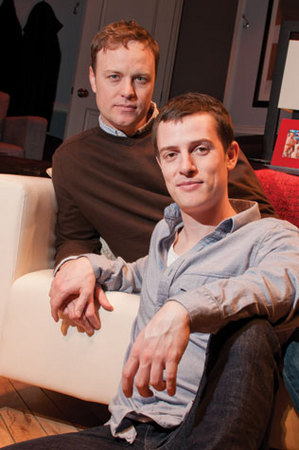 For the top resident musical and play nominees, 11 shows were nominated.

Among the other nominees are Hugo Weaving, profiled by Metro Weekly, for his supporting performance in the non-resident production of Uncle Vanya at the Kennedy Center; Tom Story for his lead role in Studio Theatre 2ndStage’s production of Pop!; and Story’s partner, Chris Dinolfo, for his supporting role in the resident production of King Lear at Synetic Theater. The couple, starring together in Round House Theatre’s Next Fall, recently were profiled by Metro Weekly.

The Helen Hayes Awards is a signature program of theatreWashington, the only organization that promotes, supports, and represents Washington area theatres, artists, and diverse audiences of all ages.

SEE all the nominees.