Home / Life + Leisure / Travel / Tom Goss: Back in my college town, out of the closet

Tom Goss: Back in my college town, out of the closet 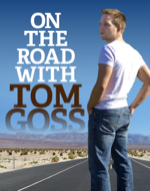 I’m sitting in a Holiday Inn Express in Warrensburg, Mo., home of the University of Central Missouri, UCM, and I can’t but think what my life would have been like had I understood my sexuality as a younger man.

This is where I went to college. And as much as one thinks that school is where you learn to open your eyes to the world, the opposite was true for me. Warrensburg is where I learned about rural Middle America. I learned about dipping and heterosexual sex, racism and alcoholism. But most of all, I learned who I was by knowing who I didn’t want to be.

Now I don’t mean to say it was all bad. I had a good time, I made a lot of lifelong friends, but overall it was a place I knew I did not belong.

I connected with the UCM Queers and Allies in 2010 when a friend of mine in Kansas City informed me that their homecoming float was vandalized. I reached out simply to express my sympathy and see if there was anything I could do to help. There wasn’t. Over the years we have kept in touch and finally an opportunity arose for me to come back to campus and present a workshop on marriage equality.

I was ecstatic to do this. I was not involved in the LGBT group on campus – and, honestly, a part of me feels guilty because of that. I have always been sympathetic to the LGBT community – I even organized a counter-protest when Fred Phelps and his church protested Judy Shepard’s lecture. But for some reason, I never thought it important for me to be an ally.

As much as I feel guilty for not being an active member of the LGBT community earlier, I wonder who I would have become had my life and activism started in college. Would I have been able to handle the certain ridicule, being an openly gay wrestler? Would my desire to understand myself and others lead me to the Newman Center and eventually Catholic Seminary?

Knowing the makeup of Warrensburg, I can’t help but be proud of the students that I met today. I sat there and spoke to them about the importance of marriage equality and discussed the arguments used against marriage equality and how to counteract those arguments. All the while knowing they know more than I ever will. I live in D.C. I am married to a man. I do not face prejudice. I will not be fired for being gay.

Afterward, we went out to dinner and I asked them a couple more questions. Eventually they showed me Grindr. I assumed that the closeted local residents would be on there searching on the DL and creating some sort of community, but I was mistaken. Eight people within a 25-mile radius. Now that’s isolation.

These kids know what our struggle truly is. They understand it more than I ever will. I only hope, knowing where they came from, that it makes me a better advocate in the future.

What to eat:  I was in college, so it won’t surprise you that I ate badly and at chains. However, Sonic’s Lemonberry Slushy still hits the spot. (I’m drinking one right now!) And Mazzio’s Pizza is great, slathered with their ranch dressing. I know, I know, it’s strange. But that’s what they do down here. If you try it, you’ll understand.

What to see: Pertle Springs and Blind Boone park are nice and quiet locations and the drive down 13 from Highway 70 is a treat in and of itself. It boasts the only mini-farm subdivision I’ve ever seen. There is no shortage of rural beauty.

Tom Goss is a singer, songwriter and activist who lives in Washington, D.C. His songs and videos continue to capture the hearts and minds of the LGBT community here and abroad. Tom is currently on a 10-week, 50-city national tour in support of his new album, Lost Songs and Underdogs. You can check out his music at tomgossmusic.com.

The surreal horror freakout 'Men' brings nightmares into the daylight with its tale of a lone woman besieged by intruders. 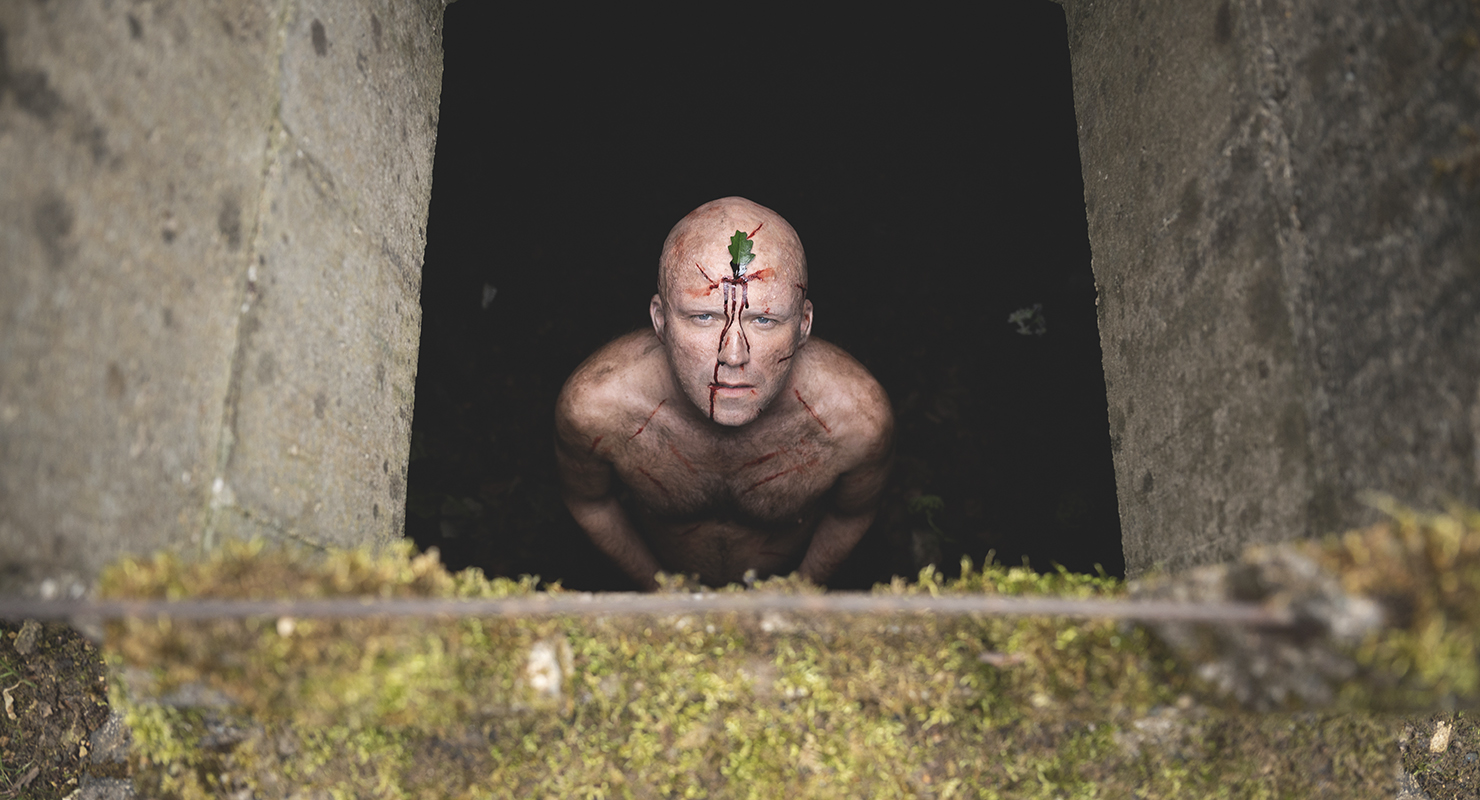 As inscrutable as it is, at times, terrifying, writer-director Alex Garland's Men (★★★☆☆) doesn't aim for perfect clarity in its nightmarish vision of a woman alone in a country house being stalked by strangers. The movie doesn't demand to be concisely understood or interpreted. It's a funhouse fright-fest designed to creep audiences the hell out, and at that it should succeed.

Early on, Garland -- whose Ex-Machina thrilled sci-fi fans, and whose Annihilation left many befuddled -- lures us briefly into thinking Men might plot a familiar path down old terror road.

Postmates Serves Up A ‘Bottom-Friendly Menu’ for Pride

Postmates has launched "Eat with Pride," an initiative offering "bottom-friendly" food options from restaurants in L.A. and New York.

"If you're a top, it seems like you can eat whatever you want," Rob Anderson intones as the eggplant wolfs down a taco and three peaches gaze at a melting bowl of ice cubes and sigh. "But if you're a bottom, you're expected to starve? Not this Pride!"