By Randy Shulman on January 3, 2013 @RandyShulman 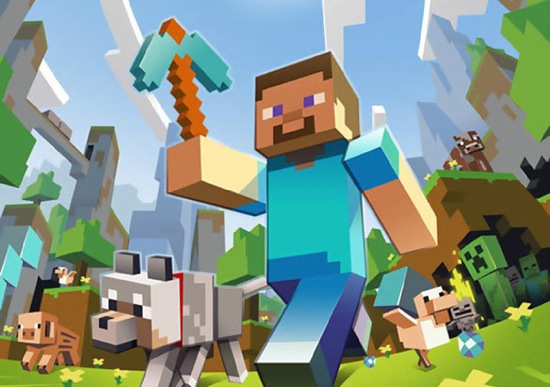 For those of you totally obsessed with the extraordinary Minecraft (“one more block, one more block”), here’s a bit of trivia you’ll explode like a creeper over: The Xbox 360 version of the sandbox game amassed 5 million downloads by the close of 2012. In all, the game has sold 17.5 million copies across all platforms, including the Xbox version, the PC-based version and the Pocket Edition on iOS and Android devices. On December 25 alone, the game sold 453,000 copies, tweeted creator Marcus Persson (who made a mistake with the date and corrected it in a subsequent tweet).

Guess you could say Minecraft has achieved block-buster status.