Alfa Romeo: 2 reasons to want them back

After almost 20 years away from the U.S. market, Alfa Romeo — one of Italy’s most infamous car brands — is finally gearing up for its return to American shores. Fiat, the marque’s owner, has long since discussed Alfa’s re-introduction, but has stalled for over a decade in actually successfully relaunching the brand. Now, we apparently have our final delay, and Alfa will indeed launch into North America in 2014, and we’ve got two incoming models that we think are more than worth the (extended) wait.

First up is the drop-dead gorgeous 6C concept. Designed by a student at IED in Turin, Italy, the striking looks of the coupé have apparently drawn the attention of bosses at Fiat, who are said to be exploring the design as the basis for a range of cars, currently known as the 6C, for launch before 2016. Incorporating a luxury sedan and sporty coupé, the 6C range will be Alfa’s attempts to target the luxury German brands that currently have a stranglehold on the sector. Audi, BMW and Mercedes all offer cars in this segment, and it’s these that Alfa hope to steal sales from — think of the 6C as a rival to the 5-series sedan and 6-series coupe.

With a renewed emphasis on luxury and quality, Fiat is estimating sales at 40,000 per year — which is exceedingly optimistic, and almost unrealistic given the complete lack of brand awareness among average Americans — but a Maserati-derived chassis, Ferrari-sourced powertrains and Fiat-Chrysler engineering knowledge should combine to make the 6C an incredible machine. Eschewing the FF layout of many modern Alfas, it will instead be rear- or all-wheel-drive, and gear shifts will be handled by the dual-clutch automatic adopted in recent Ferraris.

There is still much to be finalized about the 6C, including the design, but if Alfa can pull its many engineering capabilities together into one beautiful whole, we could be looking at the start of one hell of a car. 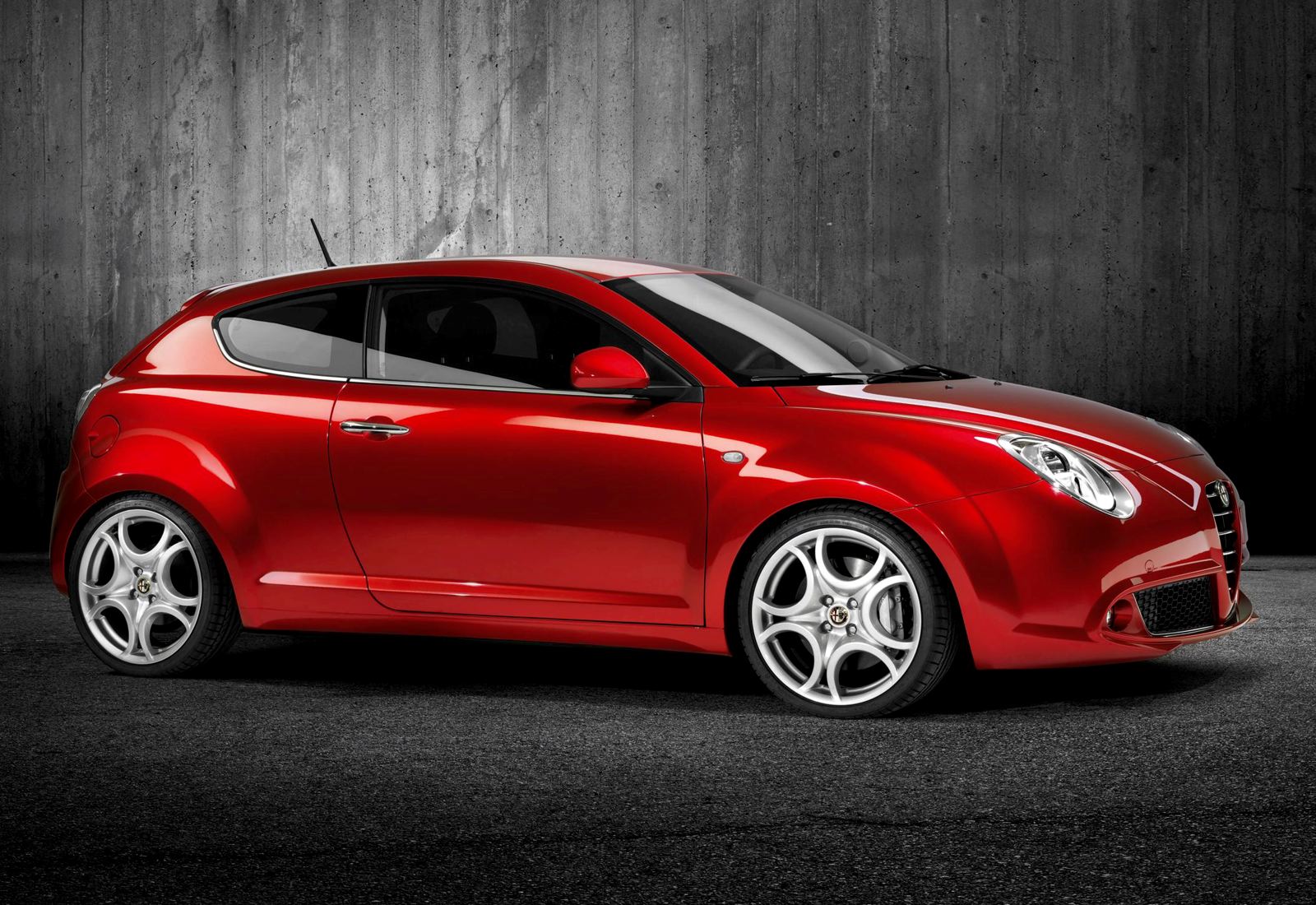 The second reason, and at the opposite end of the spectrum, is Alfa’s MiTo. Available in Europe and elsewhere for several years now, it’s due for a refresh to launch in 2016, and Alfa is said to be strongly considering bringing the new model to the United States. It’s an intriguing proposition — given the success of small models such as the Mini and Fiat 500, another small car with premium styling and equipment could do equally as well.

Alfa’s design team is apparently split, however, between whether to offer the MiTo as a standard three-door, sporty hatch, or change the platform and transform it into a crossover coupe, just like the recently announced BMW X4, albeit more likely on a smaller scale. The former is unlikely to find appeal outside Europe, where small, eco-friendly hatches sell in their millions — the crossover, though, could have a suitably mainstream appeal and an intriguing enough design to go global, or at least make it across the Atlantic. Of course, Alfa could hedge its bets and make both the coupe and the hatch available, much like Mini does with its Paceman, Countryman, Clubman and standard hatch, offering a full range based on the same platform. According to Car and Driver, engines will include fuel-efficient TwinAir and MultiAir options, delivering between 100-200 horsepower, with the ability to run on biofuel and natural gas. Plug-in hybrids could also follow.

The MiTo could represent the perfect budget option for those wanting a pedigree Italian sports brand, without the pedigree Italian price-tag, though it would certainly carry a premium compared with less Mediterranean rivals.