It’s the poll heard round the commonwealth. 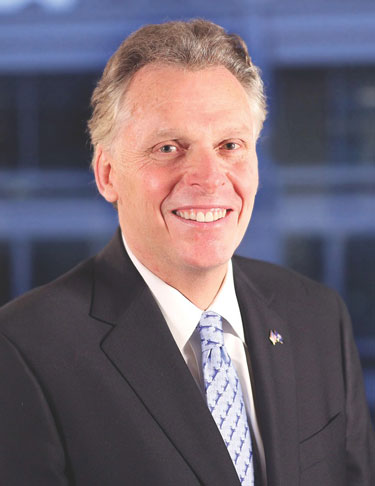 ”When you wake up on November 6, 2013 – will it be a breath of fresh air with an administration that directly reaches out to our community, or will you be in fear that a new governor will find ways to further oppress LGBT Virginians?” the email reads. EV Advocates says its goal is to raise $50,000 to educate voters about the differences between the two candidates.

In the Post poll, Cuccinelli leads McAuliffe 46-41 among Virginia voters. That lead expands to 51-41 margin among voters who say they’re certain to cast ballots in November. The poll has a 4-point margin of error.

Because the state Senate is not up for re-election in 2013, the chamber should remain evenly divided between Democrats and Republicans, while that the lower chamber is likely to stay under Republican control. As a result, the choice of the commonwealth’s next governor – and lieutenant governor, who would be tasked with breaking ties in an evenly divided Senate – become very important when considering whether various pieces of anti-gay legislation would have a chance of becoming law.

Kevin Clay, a spokesman for EV Advocates, said the organization will send out questionnaires to candidates following June’s Democratic primary and Republican state convention, where each party will select its gubernatorial nominee. EV Advocates will not make any primary endorsements, but may endorse in the general election. 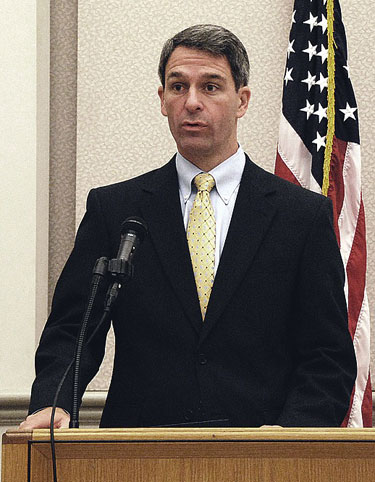 Clay also said that, once party nominees are decided, EV Advocates plans to partner with other progressive, pro-LGBT organizations to educate voters about candidates with regard to LGBT issues, such as an executive order prohibiting discrimination based on sexual orientation in public employment, marriage and adoptive rights.

”In the governor’s race, there are two very different perspectives on LGBT issues,” Clay told Metro Weekly. ”The governor can really set the tone for the entire commonwealth. There’s a lot at stake here.”

In the meantime, EV Advocates will be releasing a scorecard rating members of the General Assembly on their positions on LGBT-related legislation during the 2013 legislative session.

John Riley is the local news reporter for Metro Weekly. He can be reached at jriley@metroweekly.com
← Previous Story Transgender Homicides in Baltimore and Elsewhere Raise Alarm
Next Story → Qween Amor Assaulted