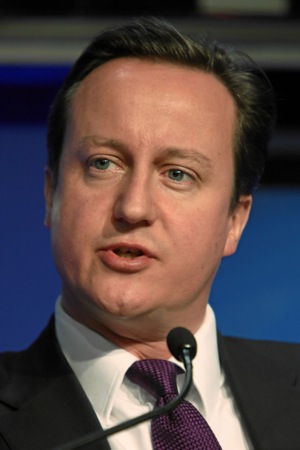 ENGLAND. Conservatives are expected to do badly in Thursday’s local elections in England and Wales, largely, it seems because of Prime Minister David Cameron‘s support for same sex marriage. According to Pink News, C4M, a lobby group opposing gay marriage commissioned a poll that showed record support for the UK Independence Party (UKIP). The UKIP opposes same sex marriage — but is in favor of civil partnerships — “could win a staggering 22% of the vote.” The poll suggests the Conservative Party’s plan to legalize same sex marriage may be costing the party three votes for every one gained. Still, despite the projected losses, the Conservatives are expected to still come out as the leader.