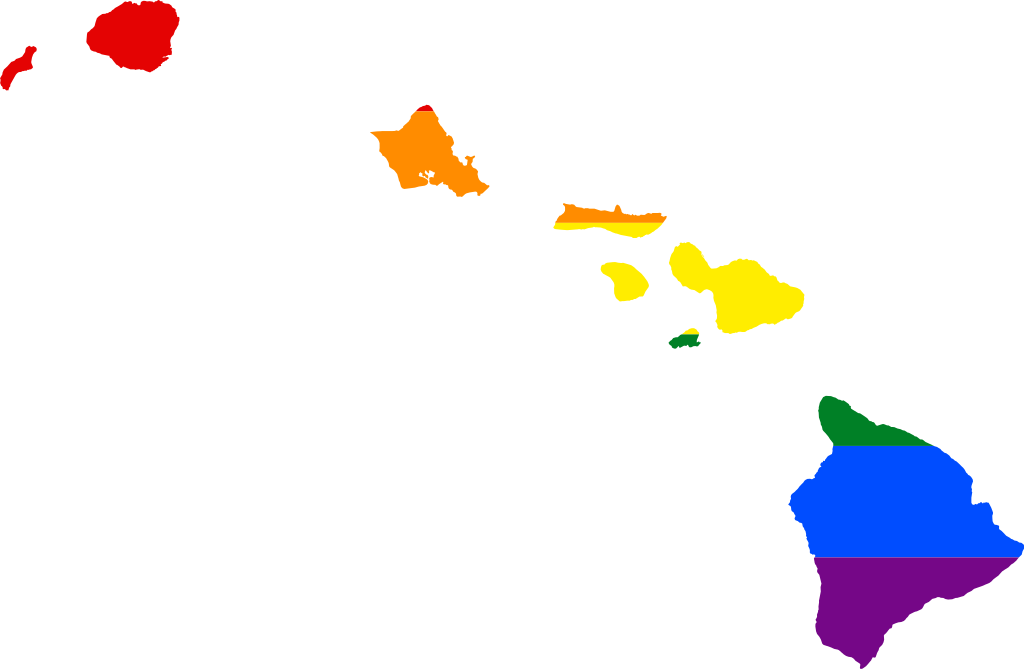 As Hawaii moves towards same-sex marriage becoming a legal possibility, with lawmakers convening for a special session this week to debate a bill that would legalise same-sex marriage in the state, the National Organization for Marriage (NOM) has started to air an advert denouncing same-sex marriage. The typically homophobic commercial once again stays clear of legal facts and uses rhetoric similar to other anti-equality groups, stating that families which don’t support the bill will be punished and that redefining marriage will be damaging to Hawaiians.

Democrat Governor Neil Abercrombie called the historic session this week, which comes 20 years after the Hawaiian Supreme Court ruled that it was discriminatory to deny marriage rights to same-sex couples. Civil unions for same-sex couples have been legal since 2011 in Hawaii, and Governor Abercrombie has been a vocal supporter of gay marriage since passing the civil union bill.

The full NOM advert is included for you below.