The Maryland Senate passed a bill Tuesday morning that prohibits discrimination in employment, housing, credit and public accommodations based on a person’s gender identity or expression, capping off an eight-year-long legislative fight to get such a measure passed in the upper chamber. 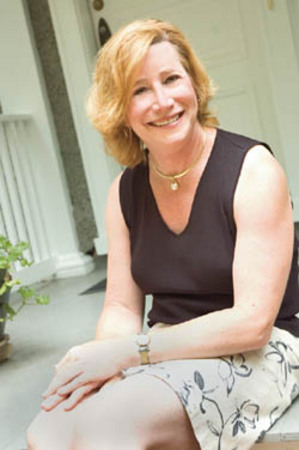 The bill, SB 212, passed the Senate on a mostly party-line vote of 32-15, the largest margin ever for an LGBT-rights bill in Maryland. It previously passed out of the Senate Judicial Proceedings Committee, long considered the biggest hurdle to passage, by an 8-3 vote. The bill extends protections for transgender individuals that already exist in Baltimore City and Baltimore, Howard and Montgomery counties – comprising about half the state’s population – to the state’s remaining 20 counties.

The bill was largely shepherded both through the Judicial Proceedings Committee and on the floor by the Democratic floor leader, Sen. Jamie Raskin (D-Montgomery Co.), who, as he did with the marriage-equality bill during the state’s 2011 and 2012 seasons, defended the bill against detractors’ attempts to scuttle protections or use procedural maneuvers to force it back into committee. The bill now heads to the House of Delegates. If passed there, it will head to the desk of Gov. Martin O’Malley (D), who is a supporter of the bill.

Proponents of the bill were elated at its passage in the Senate, historically the chamber most hostile to transgender rights. A similar gender-identity bill that did not include public accommodations overwhelmingly passed the House in 2011, only to be sent back to committee in the Senate.

“After eight years of struggle, and with the active support of Senate President Thomas V. Mike Miller, Jr. and the legislative magic of Senators Jamie Raskin, a comprehensive gender identity anti-discrimination bill has passed the Senate,” Dana Beyer, the executive director of Gender Rights Maryland, said in a statement. “All those who’ve labored for this moment over the past decade – beginning with the first board of Equality Maryland led by Executive Director Dan Furmansky, our lobbyists and allies, families and friends, gay and straight, Judicial Proceedings Committee Chair Brian Frosh, Maryland’s only openly gay senator, Rich Madaleno, and the trans commuity who came every year to Annapolis to lobby and tell their stories – are rightfully feeling elated this day.” 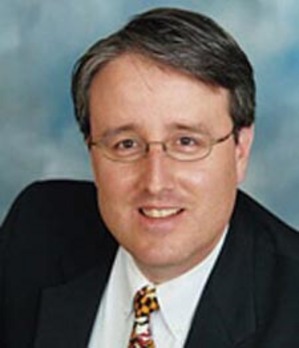 Madaleno, the state’s first and only out gay senator and the chief sponsor of SB 212, also released a statement celebrating the Senate victory and thanking his fellow senators and those involved with the Coalition for Trans Equality who had advocated for the bill. Madaleno and Beyer will face off in a Democratic primary for the District 18 seat in Montgomery County later this year.

“Today marks a historic milestone in the continued fight to advance equal rights for all Marylanders,” Madaleno said in his statement. “The Senate’s passage of the Fairness for All Marylanders Act sends a reaffirming message throughout our state that regardless of whom you are, prejudice and discrimination will no longer be tolerated or exempted from law. With these new anti-discrimination protections for transgender persons one step closer to full passage, Maryland is poised to become the 18th state in the nation – plus Washington, D.C. – to ensure equal civil rights protections for transgender persons.”

“I fully expect the House of Delegates to finish the job and pass this important legislation as quickly as possible,” Madaleno continued. “Without this new law, transgender Marylanders remain vulnerable to discrimination, harassment, and even violence. We’ve come too far in the fight for civil rights in Maryland to exclude a vulnerable group of persons from their right to equal treatment under the law. Now is the time for full equality.”