“America is a place where the freedom to be who you are shouldn’t be a barrier to your ability to get a job and provide for your family.” 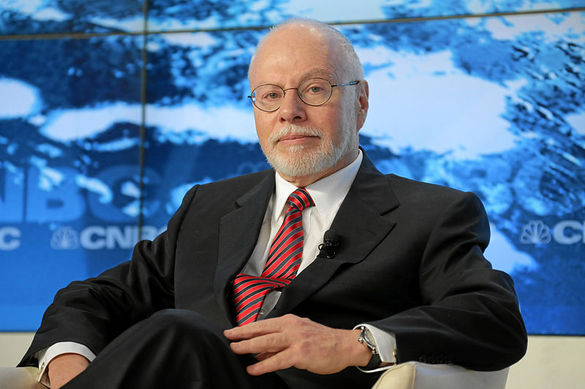 — Paul Singer, billionaire hedge fund founder and Republican donor, regarding his $375,000 donation to help push the passage of the Employment Non-Discrimination Act (ENDA) which would help stop discrimination against LGBT people in the workplace. Singer joins other GOP donors and former lawmakers in a coalition named Americans for Workplace Opportunity, supported by the HRC, which will work to persuade 48 House Republicans “most likely to support the bill” to join the 199 lawmakers who have already co-sponsored ENDA. (USA Today)

South Carolina Senate Republicans have balked at an ordinance passed by the Columbia City Council earlier this month that bans the practice of conversion therapy on minors, vowing to introduce their own legislation to overturn the ban.

The City Council approved the ordinance on a narrow 4-3 vote on June 15, joining 20 states and several dozen local governments across the United States that have barred the practice of attempting to change the sexual orientation or gender identity of LGBTQ-identifying youth. Those licensed therapists and counselors found to be in violation of the ordinance will be fined $500.

Bill would have required collection of data to ensure that LGBTQ business owners are not being denied access to capital.

Republicans in the U.S. House of Representatives have blocked a measure designed to ensure LGBTQ-owned businesses have equal access to credit opportunities and the capital needed to grow their businesses and hire additional employees.

The LGBTQ Business Equal Credit Enforcement and Investment Act, sponsored by U.S. Rep. Ritchie Torres (D-N.Y.), one of nine out LGBTQ members of Congress, was brought to the floor by Democratic leaders under suspension of the rules, meaning it needed the support of two-thirds of the House to pass. But 177 Republicans, or 84% of the caucus, voted against the measure.