A mainstay at Black Pride for years, the elegant Rayceen Pendarvis finds joy in touching the hearts and minds of others

MW: How many nieces and nephews?

PENDARVIS: Another five. So I had ten. Can you believe that? Yeah. I took on raising another set. Which took a lot of my time, but it allowed me to teach them about a lot of things. They watched me go to rallies, they watched me put together condom kits. I took them to meetings. I exposed them to so many things about our community, and taught them the importance of equal rights for everybody. And that’s been a great joy.

MW: Tell me about your immediate family.

PENDARVIS: I have five brothers, whom I love dearly. We fight, we fuss, like all families. But I think what I have done, which is a blessing, is taught them the beauty, the diversity, and the true celebration of what it is to be gay in America. By exposing them to so many varieties in our community, such as bisexuality, trans men, trans women. Having such an eclectic group of friends, and allowing them to see that our values are no different from yours. And having wonderful and open conversations.

MW: Where do you come in the pecking order?

PENDARVIS: I’m not the oldest. And I’m far from the youngest. I’m the special one. Which has been a blessing.

I had a wonderful, accepting mother, who allowed me to be who I was, who I am. She always taught me that if you don’t stand for something, you’ll fall for anything. So I thank God for my mother.

I thank God for my dad. I wish he would’ve lived to see me get to this point in my life, but he did not. But if you have an accepting family, an accepting community, it makes the acceptance and the celebration of who you are so much better.

MW: Do you think that’s what’s lacking for many LGBT youth now, or do you think it’s better?

PENDARVIS: Well, the onset of social media has been an incredible thing. But it has allowed them not to interact as often as they should, like we interacted. We had to interact, because all we had was us. So we had to talk to each other, we had to get out, we had to celebrate, find one another. But now you can get on the Internet and do everything. So I think on one hand, the youth of today have a lot more freedom, or a lot more choices, to find one another. But it’s a downside, because it doesn’t allow them to be able to really sit one-on-one and have conversations. They can text, they can tweet, but they can’t sit down like you and I are sitting down and having that one-on-one conversation. And that kind of bothers me.

It’s so important to communicate with each other. The art of communication, the art of sitting down, eye contact, feeling one another, holding hands, shaking hands, greeting one another in the way of — it is a wonderful thing, it engages us, it allows us to be human, and celebrates the best part of who we are. Touch is a wonderful thing. Touch is important. It shows the kindness of man.

MW: Do you identify as a specific religion?

MW: When you were a young adult, what was that like for you? How did you come to find your peace?

PENDARVIS: With the help of God, family, and great friends, and great mentors in my life — Avis Pendarvis, Tina Teasley, and Roberta Baldwin. Trans women who stood at a time and were really able to make a big impact on their community. And it just drew me to them, their light.

But you know what? That’s what’s missing in this community right now. We had a process in coming to who you are. When you found out who you are, and accepting, discovering your gayness, it was a process. You had a great gathering of friends. The older kids looked out for the younger kids. They mentored you, they walked you through the process, they talked to you, they taught you about the value, the importance of education, they instilled in you great work ethic.

And if you had that from home as well, it was an added plus. And the fact that I had all of that coming from my home life, and coming out into our community, it was celebrated, it was enhanced. It was just a necessity. You could not be gay and be stupid. You had to have a sense of self-worth, of dignity, pride, and respect for yourself, your community, and all of the above.

MW: Why do you think so many LGBT men and women are reticent to get involved with younger generations?

PENDARVIS: Well, I think a lot of times, we get comfortable in our own space, and we don’t want to come out of it. And sometimes you have to meet people where they are. And sometimes in order to reach young people, you have to go where they are. And you have to talk to them, and not at them. And listen to them. Young people have a lot to say, and we have a lot to learn from them, and they have a lot to learn from us. And it’s the fair exchange, and meeting and respecting each other, and understanding one another, that’s so, so important.

MW: Since you came out, how has the District changed?

PENDARVIS: I think on one hand, we are really lucky to be in the District of Columbia, because in other places, in smaller communities, they don’t get the celebration of who they are, like we do. You know, the fact that we’re in a city, and we can be celebrated, and safe. I think about rural towns and rural communities that are not accepting. And at the end of the day, we have so much acceptance here in the city.

But it’s a flip-side, now. It is a flip-side. We have so many rights, but yet, there are still so many things lacking in our community. Now with gay marriage, domestic partnership — I mean, it took a while to get to that. So it’s still growing. It’s still growing in leaps and bounds, until one day, hopefully there will be programs in schools that will teach tolerance.

I host a lot of straight functions. It’s been a wonderful experience, because when I walk in the door, it allows me to fill the room with love and dispel all of what they thought about us. You know, because, visually, I am a lot when I walk into a room.

But I have the opportunity, in the time that we meet, to leave you with something that will make you think positively about our LGBT community. So every time I’m given a microphone, every time I’m allowed to stand on a platform, I will stand in my light, I will stand in my truth. I will tell people a message of love and a message of tolerance, mixed with humor. And if I can make you laugh, I can make you cry. And I think it’s important. But I can also make you think.

Every time I leave an arena, and just recently I was speaking at a straight function, with about 1,000 people in the room, and this woman came up to me. And she said “Can I ask you something?” and I said, “Sure.”

Now I knew where she was going with this by the way she was looking and her body language was reading. And she said, “Now, when I first saw you, I was a little taken aback, because I didn’t know if you were a man or woman, and I kept hearing you speak, and I was even more confused.”

And she said, “You spoke so many great things in between your segments. You spoke about love, you spoke about God, you spoke about family. But you mixed it with humor and told these wonderful stories. And through it all it just allowed me to think. I had a vision of all flamboyant men as being these screaming queens, loud, wrong, flamethrowers. But you showed me that you are spiritual, you’re goal-oriented, you’re family-oriented, and you just knocked down all the barriers I had, and all the things I thought about people.” And that’s how you counteract something.

I’ve had conversations with people that have cussed me out, tell me “I don’t mess with, I don’t use your kind, I don’t understand it.” Okay, you may not like me, but let’s get over that. What else is new? So what? Do we have something to do? Why are you here? Okay, let’s get it done. 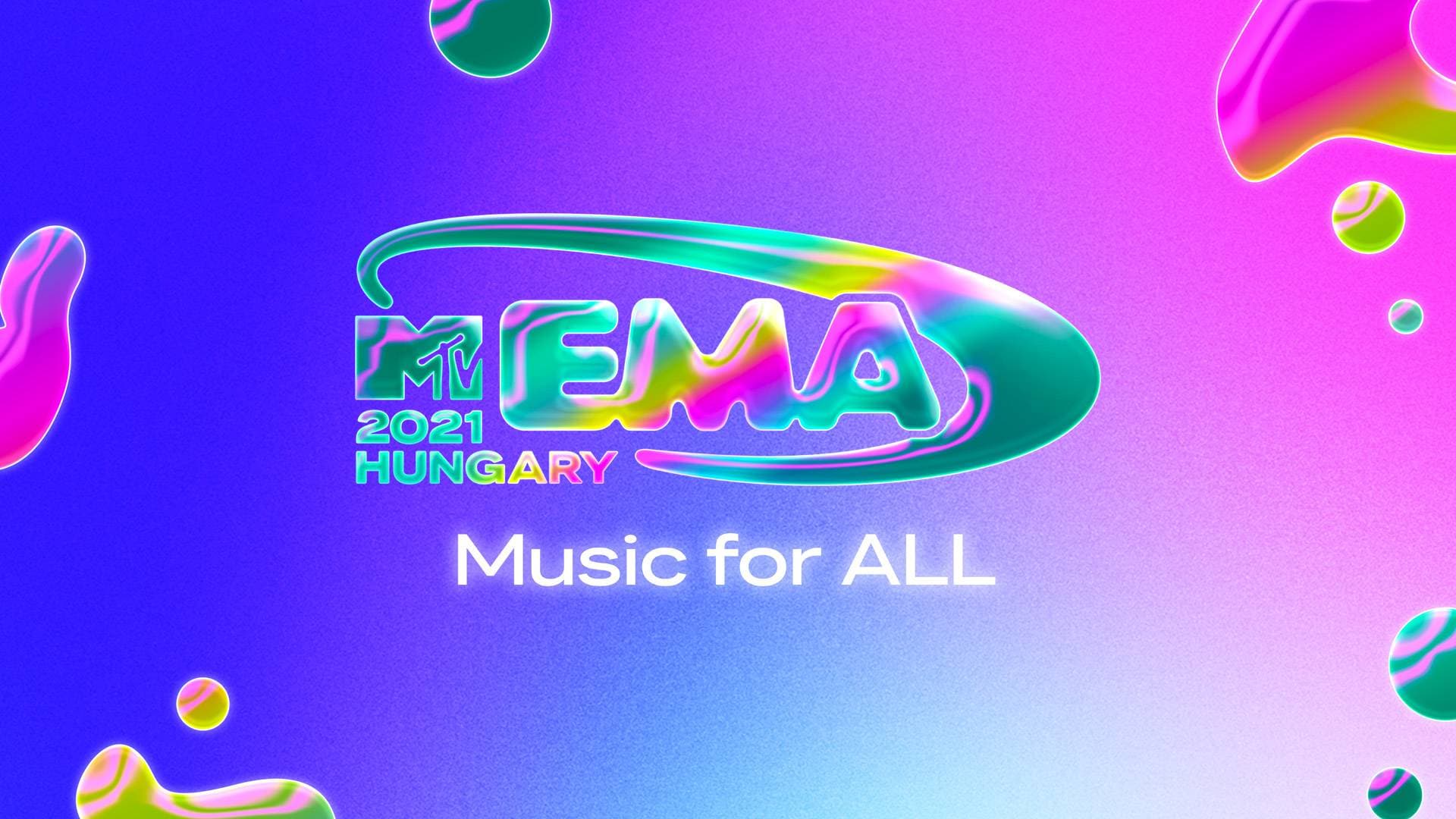