Uganda’s Minister for Ethics: white people are responsible for homosexuality 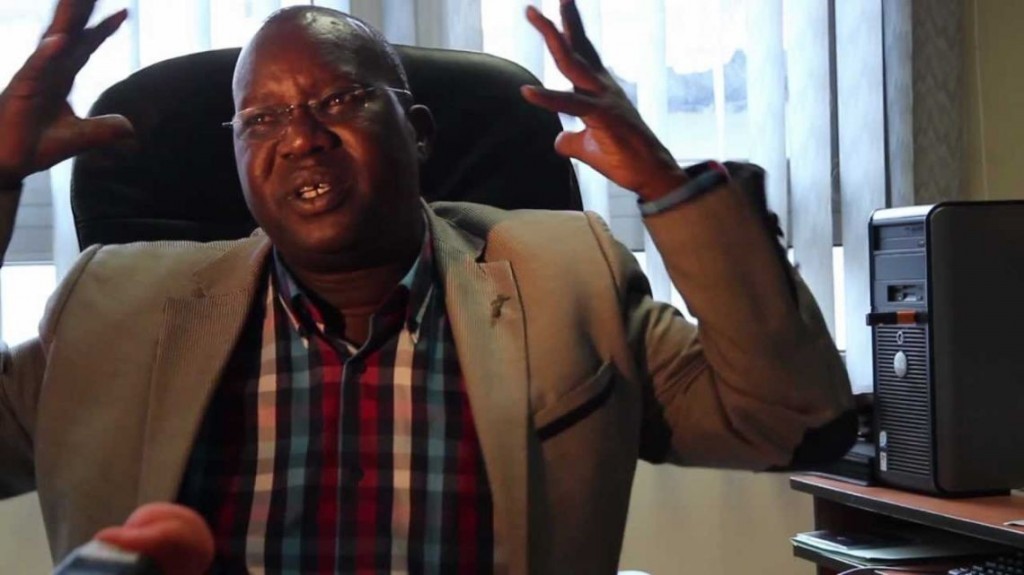 Ugandan Minister for Ethics and Integrity, Simon Lokodo, in an interview with allAfrica, has claimed that the spread of homosexuality and pornography in Uganda is a result of  white culture.

When asked why he believes homosexuality and use of pornography in Uganda is on the rise, Lokodo stated: “Because the whites brought this culture. People asked ‘if they can do this, why not me?'” It’s a problem, according to him, that exists in Uganda’s urban locales: “This happened especially in the urban areas. In the rural areas we don’t even talk about it, because they’ll take you for one who has gone off-wits.”

Mr Lokodo is a key figure in Ugandan politics, hailed by many as one of the leaders of the country’s increasingly conservative politics. A former priest, he stood for parliament in 2006 and was appointed to his post as Minister for Ethics in 2011 following a cabinet reshuffle. He was one of the main supporters of Uganda’s Anti-Homosexuality Act, signed into law in February of this year, which increased the punishment for homosexuality to life imprisonment in cases of “aggravated homosexuality”, such as sex with a minor or sex where one partner is HIV positive. At the time of the bill’s passing, Lokodo stated that Uganda was tolerant of gay people because Ugandans “are not slaughtering them”. Mr Lokodo also spearheaded anti-pornography legislation, signed into law last year, which outlawed overtly sexual material. The law was particularly notable for banning miniskirts, prohibiting “dressing indecently in a manner to sexually excite”.

Lokodo, who was excommunicated from the Catholic Church upon entering politics, makes frequent reference to religion in his justification for persecuting LGBT Ugandans. “I have my reservations whether one deserves to go to jail for being a homosexual,” he stated. “But certainly those who go around proclaiming a wrong gospel must be apprehended.” Mr Lokodo then cemented a train of thought which is common in religious arguments against homosexuality: if you’re gay, hide it. “These people are unfortunate,” he said. “Please, it’s already bad that you are a homosexual. Just remain alone.”

The Minister for Ethics also addressed Western businesses which vowed not to do business with Uganda following the passing of the Anti-Homosexuality Act — Richard Branson, founder and CEO of Virgin, called for a boycott of the country over its gay rights abuses. “I can tell you that we find [white people], who would withdraw their money because we proposed this bill, a bit infant.” Lokodo finished the interview with this statement: “Leave us alone, or let us relate. But do not colonize us again with your unacceptable culture.”