Indiana will not recognize same-sex couples married in the state 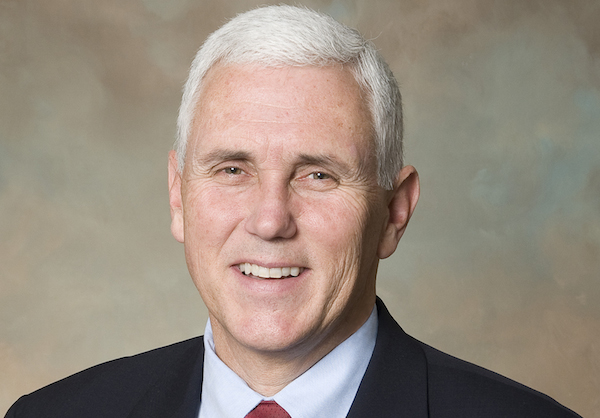 The state of Indiana will not recognize the marriages of same-sex couples who wed following a federal court ruling last month striking down the state’s same-sex marriage ban.

According to a July 7 memo sent to state agencies by Mark Ahearn, general counsel to Republican Gov. Mike Pence, all same-sex marriages performed between June 25, when U.S. District Court Judge Richard Young declared the state’s marriage ban unconstitutional, and June 27, when the the 7th Circuit Court of Appeals issued a stay of the lower court’s decision, should be treated as if they do not exist.

“To ensure that the state respects the rule of law, executive branch agencies are instructed to comply with the 7th Circuit Order issued on June 27, 2014, which stays the U.S. District Court Order issued on June 25, 2014,” the memo states. “Accordingly, Indiana Code § 31-11-1-1 is in full force and effect and executive branch agencies are to execute their functions as though the U.S. District Court Order of June 25, 2014 had not been issued.”

However, the memo, obtained by Fox59, ordered an exception to one same-sex couple. On July 1, the circuit court lifted their stay for one same-sex couples, ordering recognition of the marriage of Amy Sandler and Nikole Quasney, who is terminally ill.

“Also in compliance with the rule of law, the State will comply with the Court of Appeal’s individual order recognizing the marriage of Amy Sandler and Nikole Quasney,” the memo states.