The American Century Theater wraps up its 19th season with Brian Childers reprising his role as legendary stage and screen showman Danny Kaye, which earned him a Helen Hayes Award for his work in TACT’s Danny and Sylvia: A Musical Love Story. Now, as part of a year-old national tour, TACT welcomes back Childers in An Evening with Danny Kaye, directed by Stephen Nachamie. The show plays off TACT’s overall mission to help Americans rediscover older, classic works of theater. 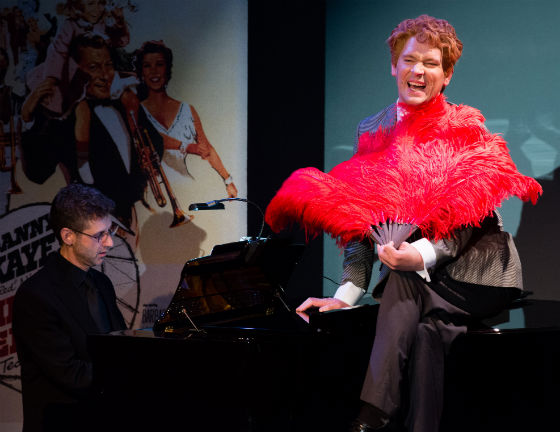 Over the last two decades new theater companies have found great success following TACT’s lead in this pursuit, and a number of companies across the U.S. have presented long-forgotten works that were actually first revived by TACT. But TACT has apparently reached its limit dipping into the “classics” archives. By all accounts successful, including financially, the company nonetheless announced that its forthcoming 20th season will be its last.