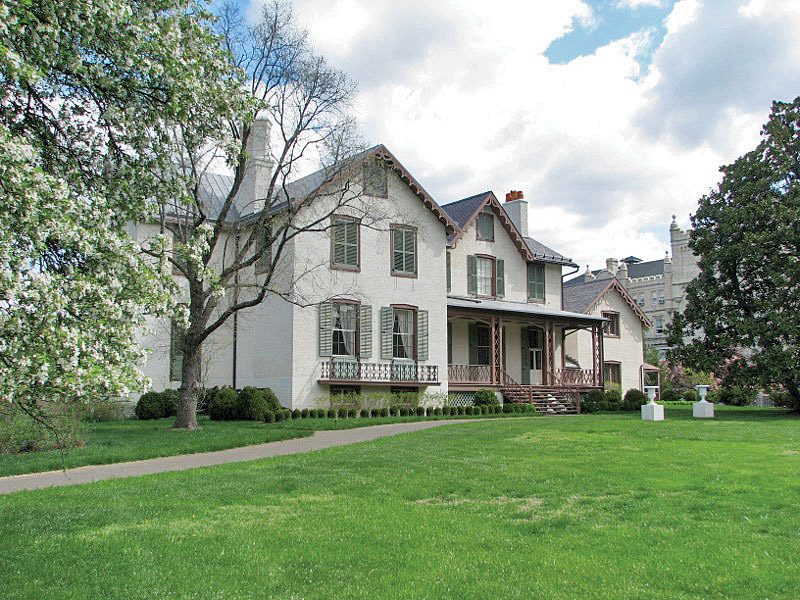 Of course, for a deeper dive into the complicated history of slavery, you can’t beat an excursion to President Lincoln’s Cottage. What was known as the Soldiers’ Home in Lincoln’s Day, three miles north of the White House on a picturesque hill with a view to the Capitol, became the 16th President’s Camp David. The Lincolns made the Greek Revival home, built in 1842 by local banker George Washington Riggs, their summer retreat for three years during the Civil War. The idea was to escape the immediate reminders of the war. Though on a recent tour, the guide Brittany Carney points out how hard that would have been to realize, as soldiers would have been everywhere as protection for the Lincolns.

And yet, it did give Lincoln at least enough distance that he was able to plot war strategy and formulate policy, including writing the first draft of the Emancipation Proclamation. As with other house museums, the story told at Lincoln’s Cottage, run by the National Trust for Historic Preservation and opened in 2008, is based on letters and other forms of documentation, all from a myriad of sources. For example, correspondence by employees at the home noted that they don’t think Lincoln slept much while he was there, as they could hear his footsteps often well into the night.

“This allows us to imagine Lincoln kind of pacing around, going over questions about policy about slavery,” Carney says. “Lincoln appreciated this place because it gave him the peace, quiet and space to think. So that’s why we opened up the house, so that others can come and maybe do the same thing.” 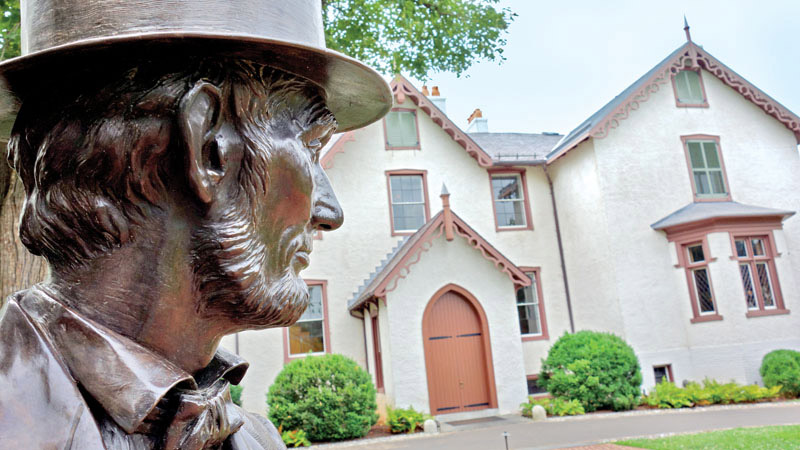 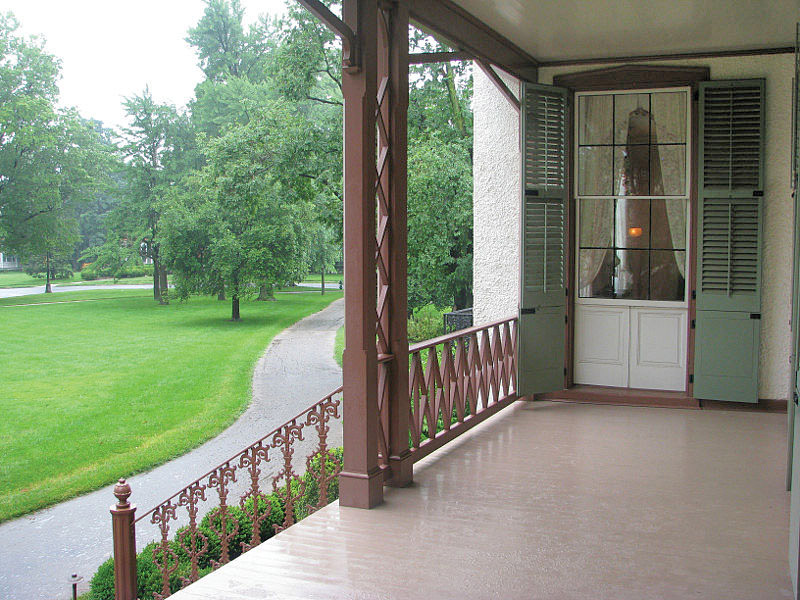 Doug Rule covers the arts, theater, music, food, nightlife and culture as contributing editor for Metro Weekly. Follow him on Twitter @ruleonwriting.
← Previous Story At the Museums: D.C., Maryland & Virginia
Next Story → Five spaces to “chill” during your tours of area museums