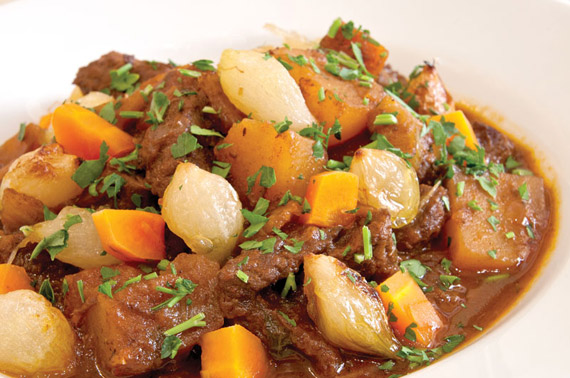 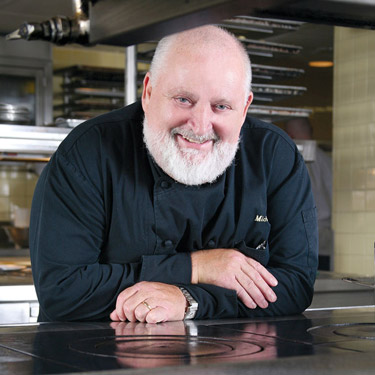 Two decades ago, as Jose Andres was preparing to open his first D.C. restaurant, he took a break and strolled a few blocks down to the National Gallery of Art.

“He happened to walk in when we were having our John Singer Sargent‘s El Jaleo exhibit, a loan from the Isabella Stewart Gardner Museum in Boston,” recalls Deborah Ziska, chief press officer for the National Gallery. The late American artist’s painting, which depicts a flamenco dancer in a theatrical setting, was on loan from the Gardner Museum for the first time. “He was so inspired he called all his friends.”

He was so inspired, in fact, he proceeded to name the restaurant Jaleo in tribute. In fact, it’s exactly that kind of connection between art and food that a decade later Ziska would make intentionally, by turning the West Building’s Garden Café into a restaurant whose menu changes regularly and is always themed around a special exhibition in the gallery. The concept began in 2006, when the National Gallery had the exhibition “Cezanne in Provence” and worked with two chefs from Provence to create complementary menus for the Garden Café, which till then “was just kind of a sleepy little place,” Ziska says. “Where you could get a basic meal, but it wasn’t doing brisk business. Now it’s kind of a destination — people coming by to see, ‘Who’s the chef and what exhibition are you promoting?'” 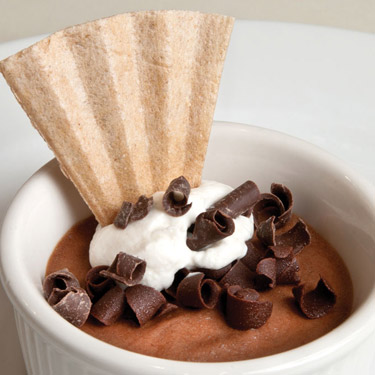 In the years since, the gallery has partnered with a rotating crop of local celebrity chefs, including Andres, Fabio Trabocchi and Cathal Armstrong. (A head chef from the gallery’s own Restaurant Associates always assists with the guest chefs in preparing the menu.) But Michel Richard is the gallery’s chief go-to chef, having created the past four of five menus. And when Richard’s current, summery Garden Café Francais menu inspired by the Degas/Cassatt exhibit ends its three-month run on Oct. 5, he’ll whip up one more, inspired by the forthcoming fall exhibition Dega’s Little Dancer.

“I love working with the National Gallery,” says Richard, himself a painter since his younger days in his native France. “Each new menu I do with the Garden Café is an opportunity to explore – to re-explore – a different period, or genre, of art. I spend time looking at the paintings of the exhibit, and I’m inspired.” 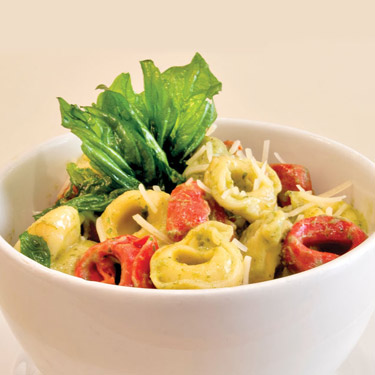 Other museums around the country have hired celebrity chefs to run their in-house restaurants, such as Stephen Starr at the Philadelphia Museum. And the occasional themed menu at a museum is common, too. “But we actually have guest chefs coming in and out constantly,” Ziska says. “No one’s doing it quite like this.”

The plan is to keep doing it too, though there may be a few modifications — such as menus created to reflect works in the gallery’s permanent collection.

“We’re moving into our 75th anniversary in 2016,” she says, “so I’m hoping to ask a series of chefs to promote different geographic regions, because that’s primarily how we’re organized in the West Building.”

The Garden Café is in the National Gallery of Art’s West Building, 6th Street and Constitution Avenue NW. Call 202-712-7451 or visit nga.gov. 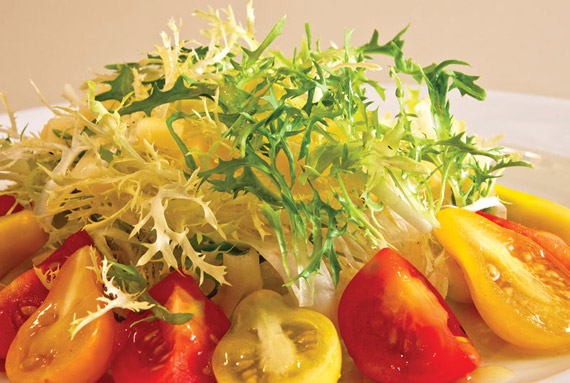