Sony returned to CES (Consumer Electronics Show) in Las Vegas to showcase a product the company was once the undisputed king of: television. Sony’s Trinitron sets were the hallmark for high-quality viewing in the ’80s and ’90s, but with HDTV and the introduction of Samsung and other players into the market, the company had somewhat lost its relevance.

Still, the Japanese electronics giant wasn’t exactly going to roll over and admit defeat. With 4K (also known as UltraHD) being the talk of the town at CES 2015, Sony decided to show just how powerfully its manufacturing arm can flex, and debuted its flagship XBR 900C, which slots in at the top of its Bravia line of TVs. 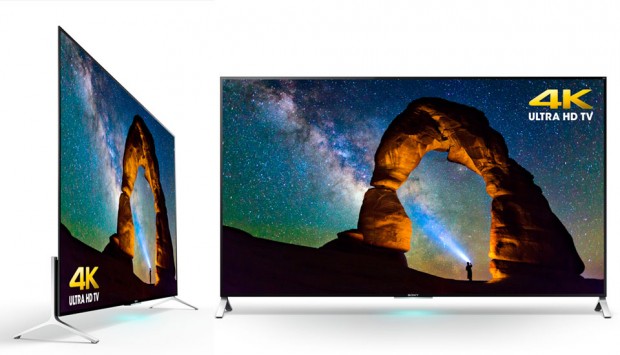 You’ve likely noticed that the set above is incredibly thin — and you’d be right. Available in 55-, 65-, or 75-inch sizes, the 4K/UltraHD/super-high-res displays are just 4.9mm at their thinnest point (that’s less than 0.2 inches, for us Americans). Sony dubs it “virtually frameless,” and they’re certainly not lying. These ultra-slim TVs come with Sony’s Triluminos tech to improve picture clarity and color accuracy, as well as the X1 4K processor, purported to upgrade and enhance 4K footage as well as any other content you plug into or stream to your TV. Android TV, Google’s fast, fluid OS, should make watching your favorite content simple, while PlayStation Now is onboard, letting gamers connect a PlayStation controller and stream PS3 games — no console required.

The price? Well, if you have to ask you likely can’t afford — and Sony isn’t revealing it, which should be another hint that a second mortgage might be on the cards for the 75-inch model. Still, if you can afford them, Sony is also offering choice, in the form of the slightly chunkier XBR X930C and X940C sets (these names roll off the tongue, we know…), in 65- and 75-inch variants respectively, which swap out extreme thinness for front-facing, powerful speakers. Both come with the same image processor and Android/PlayStation capabilities as their svelte siblings. For the rest of us there are 4K screens ranging from 43- to 75-inches, which should carry more palatable price tags. 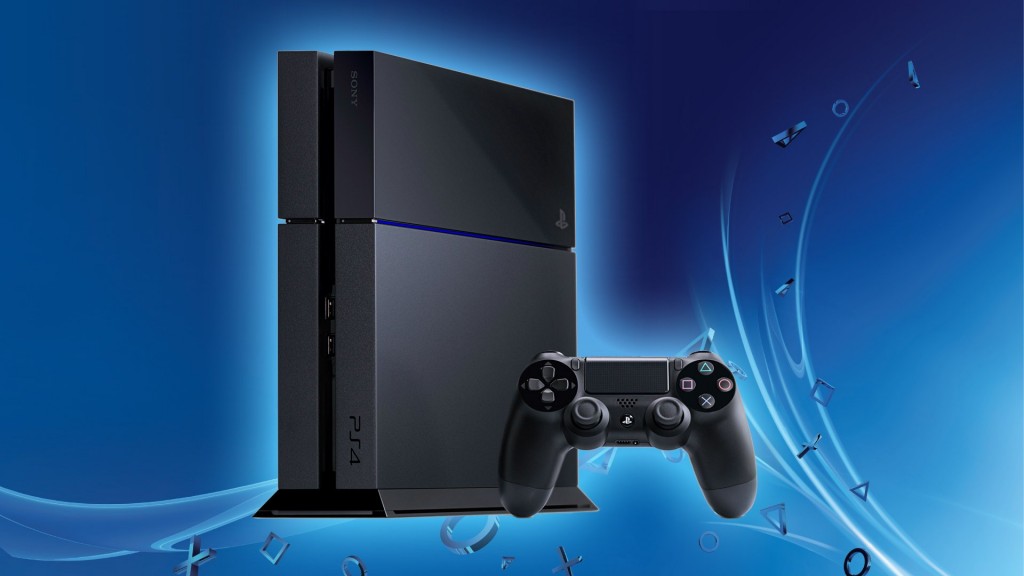 Speaking of PlayStation, PlayStation Now, Sony’s streaming gaming service now has official pricing, with one month of unlimited gaming hitting your wallet for $20 and three months costing $44.99. It launches fully at the end of January with over 100 PS3 games in its roster. As for any PS4 fans, you can quietly rejoice at your chosen console’s superiority, as Sony used its stage time to announce that 18.5 million PS4s have reached the hands of consumers since the system launched in November 2013 — 4.1 million of those were sold during this holiday season alone. 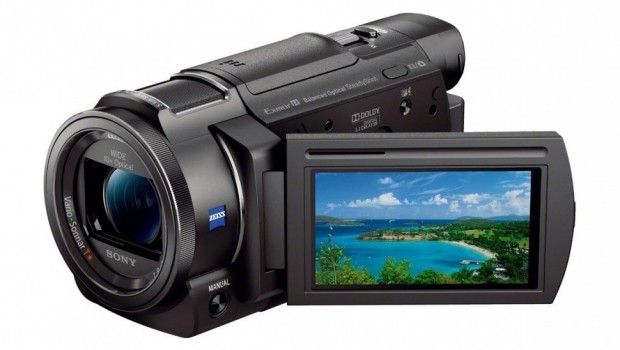 Sony certainly has a myriad of ways to watch 4K content, but what about capturing it? Well, they’ve made that a whole lot more accessible for those looking beyond smartphones (where 4K video is available on several Android flagships and certain Lumia devices) with their so called “4K for 1K” Handycam. Yes, that’s 4K capture for a cool $1,000 with their new video camera. Apparently people still use portable video cameras, and Sony deems their new unit worthy that high price tag thanks to the aforementioned UltraHD video capture, its Balanced Optical Steadyshot system to smooth footage, a 20 megapixel, 10x zoom wide-angle Zeiss lens, and 4K imge capture, too. If you’re not willing to commit that much money, a Full HD (1080p) Handycam is available for $700, bringing the same Steadyshot system, a wide-angle lens, high-bitrate recording and streaming capabilities to share your videos with an audience. 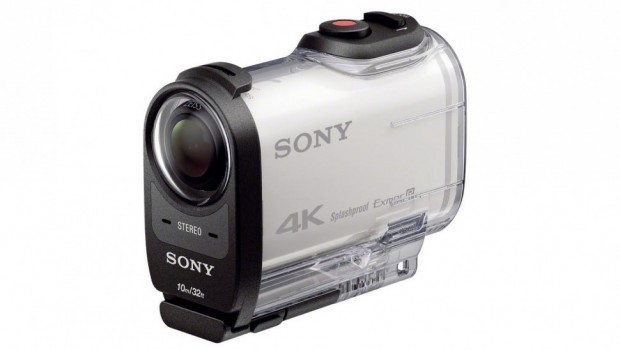 If you’re part of the Go Pro set, and like to take video as you jump out of planes or scale cliffs, then Sony thinks you’ll be interested in its new Action Cam cameras. Again, they’re available in 4K or 1080p varieties, and come with 170-degree, wide-angle lenses, high-bitrate video, Zeiss lenses, Steadyshot stabilization — which Sony claims to have fine-tuned to make it suitable for attaching to drones — and a variety of slow-motion and other such software tweaks and perks. If you want to capture that rad surfboard action in 4K, you’ll need $500, while 1080p will set you back $300. 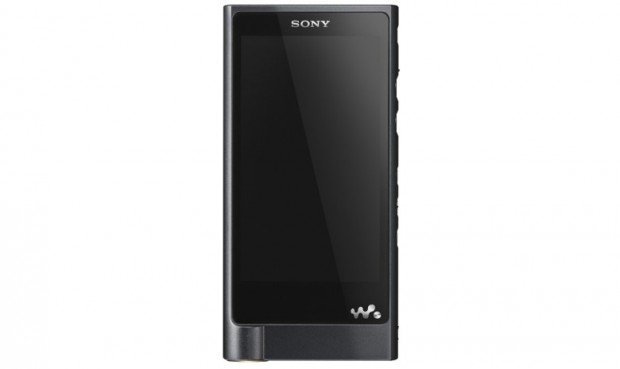 Fans of high-quality audio now have another option for listening to their favorite music: enter the original king of portable audio (Sony has lost quite a few thrones in the past decade or so), the Walkman — the Walkman ZX2, to be specific.

The long and short of it? This is strictly for audiophiles, not people who think Spotify is good enough for enjoying their music catalogue. Crafted from aluminum and leather, it isn’t intended to compete with the iPod touch. In fact, the ZX2 would likely spit on the iPod for settling for iTunes-quality mp3s.

Here’s some facts for those of you who know what’s what in the audio world (disclaimer: I haven’t a clue what half of this means). Sony claims the ZX2 is capable of beyond-CD quality, thanks to its S-Master HX digital amp, DSEE HX processing (which recreates high-frequency information in mosic that’s lost in normal audio files), up to 192 kHz/24-bit audio, support for MP3, WMA, FLAC, linear PCM, WAV, AAC-LC, HE-AAC, Apple Lossless, AIFF, and DSD, and gold-plated copper plate, oxygen-free copper cables, and high purity lead-free solder to help bolster sound quality. There’s even more crammed into the ZX2’s frame to aid audio quality, but we’ll settle for this: the ZX2 will blow most other portable music players out of the water.

With 60 hours of MP3 playback and 33 hours of Hi-Res Audio playback, Android 4.2 which brings all of Google’s OS and apps to the device, a 4.0-inch Triluminos display, WiFi, Bluetooth and NFC, among other such inclusions, the ZX2 is crammed full of technology. Of course, its niche appeal is reflected in its price: this isn’t something you’ll use to listen to music at the gym or to sing along to while sitting on the subway. This is a leisure device for audio purists, and has a price tag to match. How much? Sony will be asking over $1,100 when it launches later this year — though final pricing has yet to be confirmed, this is a pretty confident estimate. 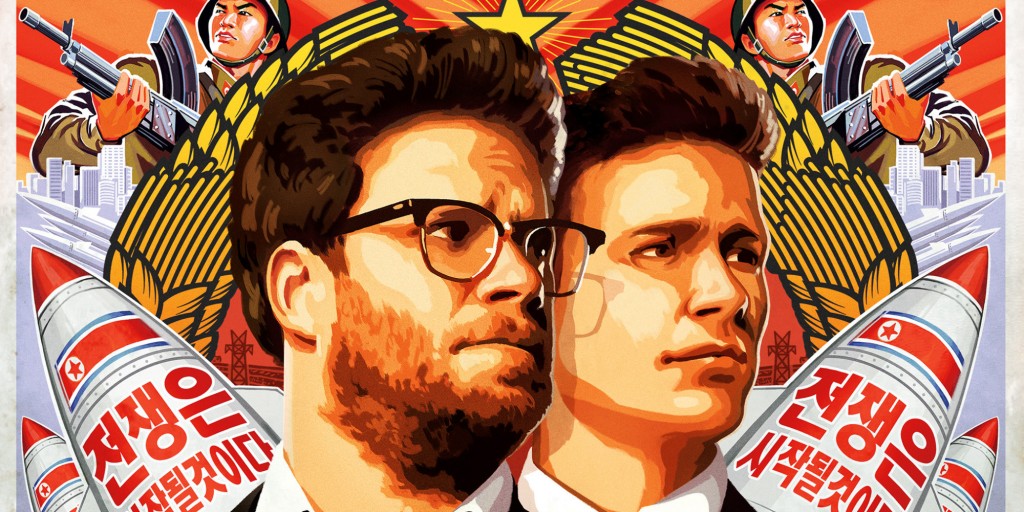 And finally, of course Sony couldn’t leave the stage at CES without discussing all of the drama surround The Interview and the subsequent hacking scandal which threatened to dismantle Sony Pictures Entertainment. According to Engadget, Sony President Kaz Hirai paused briefly during his press conference, before saying: “Freedom of speech, freedom of expression, freedom of association — those are very important lifebloods and lifelines of Sony and our entertainment business.” You do you, Sony.