Oklahoma governor avoids answering whether gays should be discriminated against

“I just don’t have any comment on it. But I will tell you this. I have gone to restaurants with gay friends.”

— Oklahoma Gov. Mary Fallin (R), during a legislative forum at the state Capitol. Fallin was asked by a reporter whether or not she thought that gay people should be refused service by a restaurant owner because of the owner’s religious beliefs, Tulsa World reports. The question was in reference to a bill by Rep. Sally Kern (R-Oklahoma City), which seeks to allow businesses to deny service “to any lesbian, gay, bisexual or transgender person, group or association.” Similar laws exist in Arizona and Mississippi.

Fallin refused to directly answer whether or not she thought a business could refuse service to gay people on religious grounds. “I have a policy of not commenting on legislation that can change a lot of times, she said. “I told you what my focus is. It is on the budget process. It is on things that hold Oklahoma back. It is about creating jobs and opportunity. On any legislation that deals with those types of issues, I just don’t have any comment on it. But I will tell you this. I have gone to restaurants with gay friends.”

The question was apparently clarified, with the person telling Fallin that they weren’t asking for her opinion on the proposed legislation, but rather her personal beliefs on the subject matter. Again, Fallin failed to give a direct answer.

“I am not going to make a judgment on legislation because you also have freedom of speech, the freedom to assemble, all the constitutional issues, too,” Fallin said. “The language needs to be looked at and analyzed, but in general, I have lots of gay friends that I do talk to, hang out with and I think we should respect them. They are good Oklahomans.” 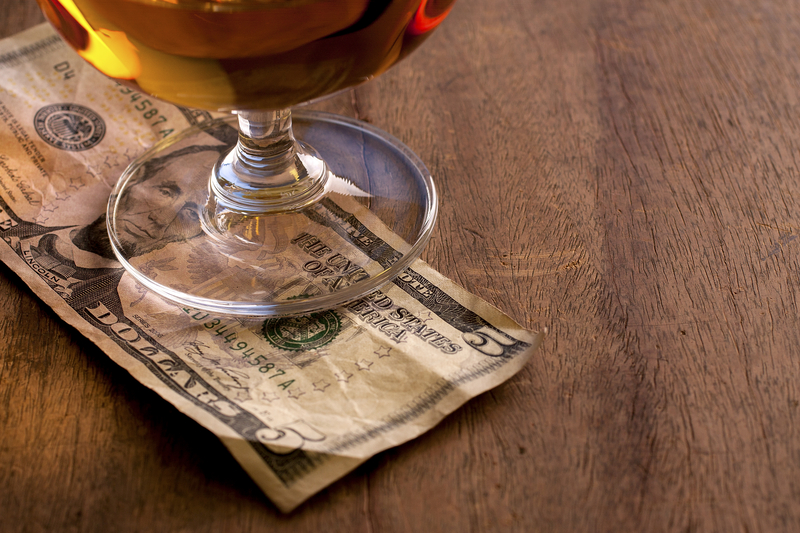 Amber and Jonathon Stepp say their son's teacher encouraged use of the slur when their son was roughhousing with another student. 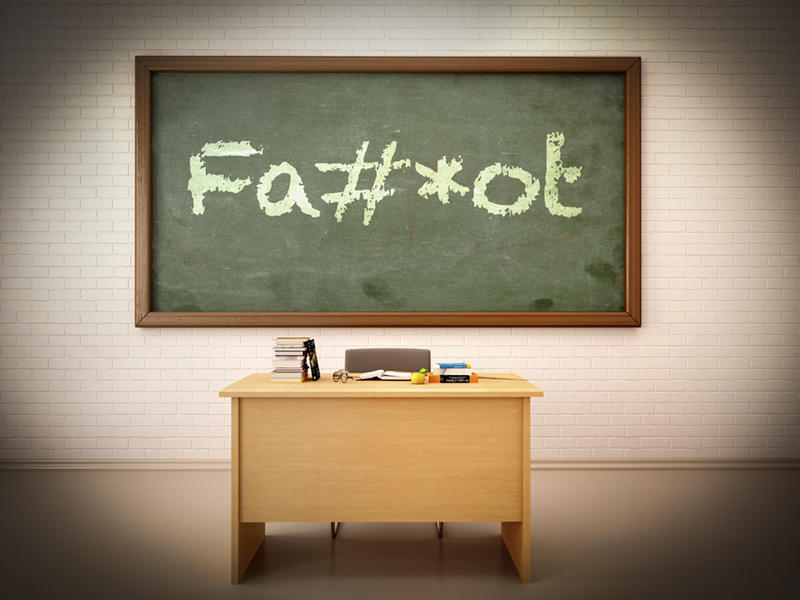 An Oklahoma special needs student's parents say their son's fifth-grade teacher encouraged students to use an anti-gay slur directed at their son when he was roughhousing with another boy.

Amber and Jonathon Stepp, of Talihina, Oklahoma, say their son came home from school to ask his dad what the slur meant, to which Jonathon responded that 'we don't use those words.' He then explained the meaning of the slur and the 11-year-old started crying.

"He asked me, 'Daddy, why would you call me that?'" Jonathon told Fort Smith, Arkansas-based CBS affiliate KFSM. "I didn't have an answer for my son."

From sit-down meals, to buffets and to-go options, here are some of D.C.'s best bests if you're not cooking at home. 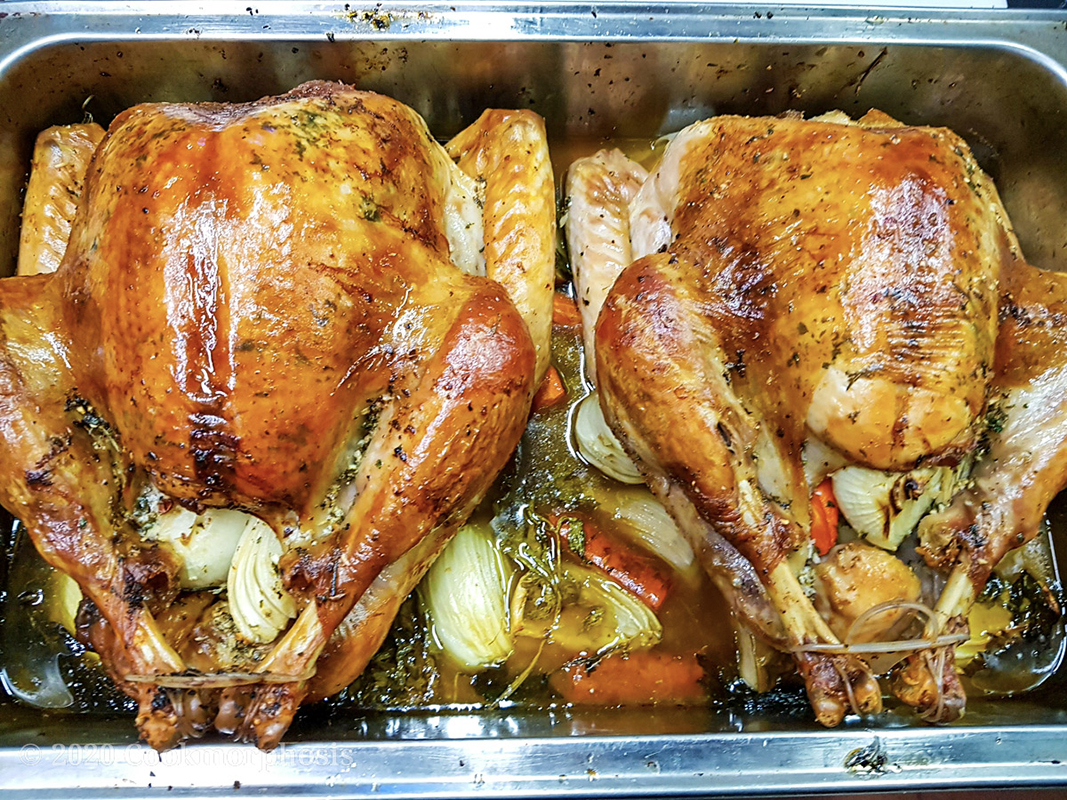 This Thanksgiving, go for a true splurge, with foie gras... ice cream. Such a frozen fatty and creamy concoction is a match made in fowl dairy heaven (said no one ever).

Fortunately, you won't find "foie gras ice cream" on any menu around town. But "Foie Gras Torchon with Pumpkin Honeycomb Ice Cream," on the other hand -- you can have exactly that as part of this year's "Decadent" Thanksgiving Prix-Fixe Menu at Kingbird in The Watergate Hotel (2650 Virginia Ave. NW). In fact, the concoction, listed as "savory," is just the wildest of several "unexpected pairings" factoring into this year's menu devised by Kingbird Executive Chef Tony DiGregorio in collaboration with Ice Cream Jubilee founder Victoria Lai. Another? Celeriac Risotto with Apple Cider Sorbet. And for (a true) dessert, how about Chai Spiced Panna Cotta with Huckleberry Pie Ice Cream?