By John Riley on January 20, 2015 @JohnAndresRiley 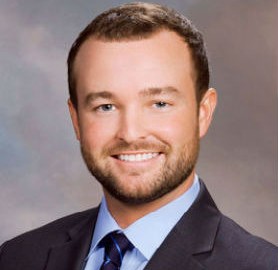 When a Republican-led Virginia House of Delegates committee shuttled a hate crimes bill to a subcommittee on Jan. 15, it was considered a signal by political observers that GOP lawmakers intended to kill the bill, denying it both a vote of the full committee and a floor vote in the House of Delegates. But on Monday, Jan. 19, when the subcommittee was expected to take up the measure, they instead “passed the bill by,” meaning they delayed a vote on the bill, allowing it to live a little longer — until next Monday, Jan. 26, when the subcommittee is scheduled to meet again. 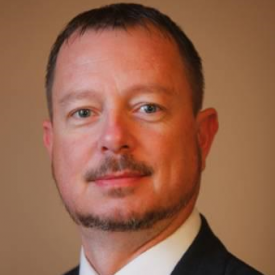 At issue is HB1494, a measure patroned by Del. Rip Sullivan (D-McLean, Arlington), which would add crimes committed against people because of their sexual orientation or gender identification to the definition of what can be considered a “hate crime.” The bill would also require local law enforcement authorities in the commonwealth to gather information on crimes that are suspected to be bias-motivated based on a person’s sexual orientation or gender identity. That information would then be reported to the Department of State Police, who could collect and analyze the information to determine patterns or trends that could be used to combat or prevent the occurrence of bias-motivated hate crimes. 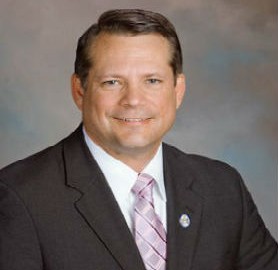 The particular subcommittee to which the bill has been referred is comprised of eight delegates: five Republicans and three Democrats. Most of the Republicans are from rural or exurban areas of the commonwealth, while all three Democrats represent districts that are either partially or entirely contained within the I-495 Capital Beltway, where support of LGBT rights is usually required of most politicians of either party, but particularly among Democrats.

Historically, bills that House leadership deems too “controversial” or that may be seen as divisive have been referred to subcommittees as a way to table the measures without requiring more vulnerable members of the majority party to cast votes that may be viewed as politically damaging or might be unpopular with a lawmakers’ constituents. 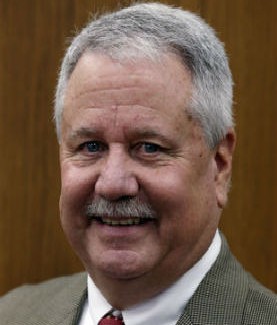 Due to the conservative bent of the Republicans currently in control of the House of Delegates, it would not be surprising to see the vote fail on a party-line vote.

The eight members on Subcommittee #3 of the Committee on Militia, Police and Public Safety are: 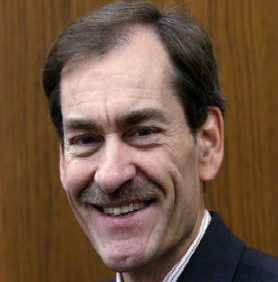 Sullivan, the chief patron of HB1494, told Metro Weekly that he will be speaking with subcommittee members in advance of next Monday’s vote. He will also present the bill and testify in favor of it before the subcommittee. According to Sullivan, gaining support for the bill is a matter of educating people about what it actually does. 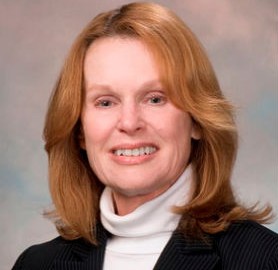 “What I don’t want is a knee-jerk reaction just because this bill mentions sexual orientation or gender identity,” Sullivan said. “This is as much a law enforcement bill as an LGBT bill.”

Sullivan added that Virginia already reports bias-motivated crimes against LGBT people to the FBI for statistical purposes, so it’s not as if the information isn’t readily available or creates an undue burden on law enforcement officials.

“We already do report to the FBI, yet our hate crimes legislation doesn’t match the reality of that,” Sullivan said. “This provides law enforcement agencies with the information they need.” When asked how he hopes to sway GOP lawmakers, he said he hoped that “the power of logic and truth will prevail.” 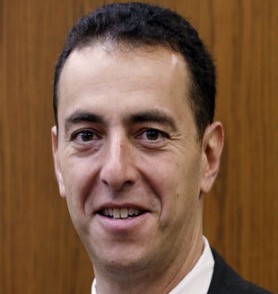 That said, Sullivan indicated he is aware of the possibility that his bill could be misconstrued or misrepresented.

“I worry that this bill may be seen by some as a bill that asks the General Assembly to condone or approve of a lifestyle that it does not,” he said. “Some members’ reactions may be just to shut down at the mention of sexual orientation. But we know that, nationally, more than 20 percent of all hate crimes were related to sexual orientation or gender identity. Virginia mirrors that. Only hate crimes committed based on race were bigger.” 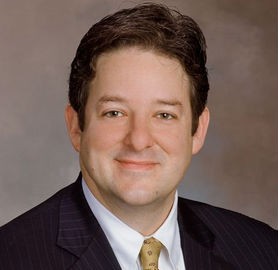 When asked about opponents’ likely arguments, including that the LGBT community is such a small minority of the population, or that focusing on anti-LGBT hate crimes is somehow a “waste of time,” Sullivan didn’t lose a beat, dismissing such arguments as irrelevant.

“In this country, everyone is entitled to protection under the law, whether there are lots of people like you, or whether there’s only one person like you” he said. “If there were a gang of people going around violently attacking redheads, you don’t think police would want to know about it and take action?”

When asked whether there could be a regional divide in support for his bill, as there often is on other social issues, particularly when it comes to LGBT rights, Sullivan responded, “I hope not. There sure shouldn’t be.”

John Riley is the local news reporter for Metro Weekly. He can be reached at jriley@metroweekly.com
← Previous Story Virginia Lags Behind on Equality Measures
Next Story → Bowser taps Alexander-Reid to head newly named LGBT Affairs office