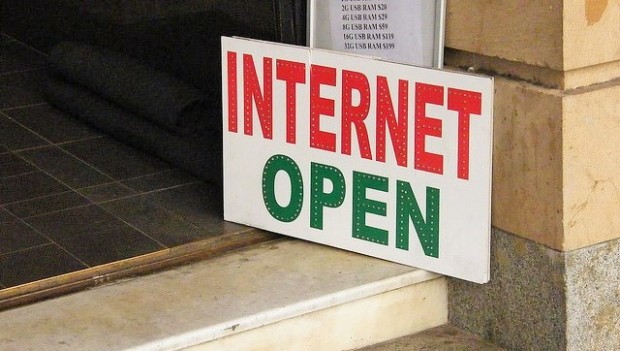 As Engadget reports, commissioners have voted to reclassify broadband as a Title II public utility and gifted themselves with greater regulatory powers in the process. The move will prevent any telecoms company from charging a business to access faster connections or allow any entity to pay extra to have traffic from its service be prioritized over others.

The idea of “paid privilege” is at the core of net neutrality, the concept that all data on the internet should be treated equally, regardless of source or content, in the way it’s delivered from its origin to its end point. Netflix in particular has long campaigned for net neutrality, after its users noticed their speeds to the service being greatly affected with several internet providers. The company accused Comcast of “extortion” after it discovered that connections to Netflix were being throttled, unless the company paid Comcast a “ransom” to unlock speeds for its customers.

The move comes less than a month after FCC chairman Tom Wheeler wrote an editorial for Wired arguing that net neutrality — and reclassifying broadband as a public utility — was in the best interests of the consumer.

“Broadband network operators have an understandable motivation to manage their network to maximize their business interests,” Wheeler wrote at the time. “But their actions may not always be optimal for network users…. My proposal assures the rights of internet users to go where they want, when they want, and the rights of innovators to introduce new products without asking anyone’s permission.”

FCC Commissioner Ajit Pai gave a dissenting view of the new rules, claiming that the FCC’s changes would lead to higher taxes and slower broadband speeds for consumers. Pai was formerly a lawyer for Verizon, who — along with AT&T, Time Warner, Comcast and other — have actively fought against any proposed changes to the classification of broadband internet or any increase in the FCC’s regulatory powers over their broadband business.

Commissioner Jessica Rosenworcel agreed with Wheeler, calling the internet, “our printing press; it is our town square; it is our individual soap box and our shared platform for opportunity,” adding, “That is why open internet policies matter. That is why I support network neutrality.” 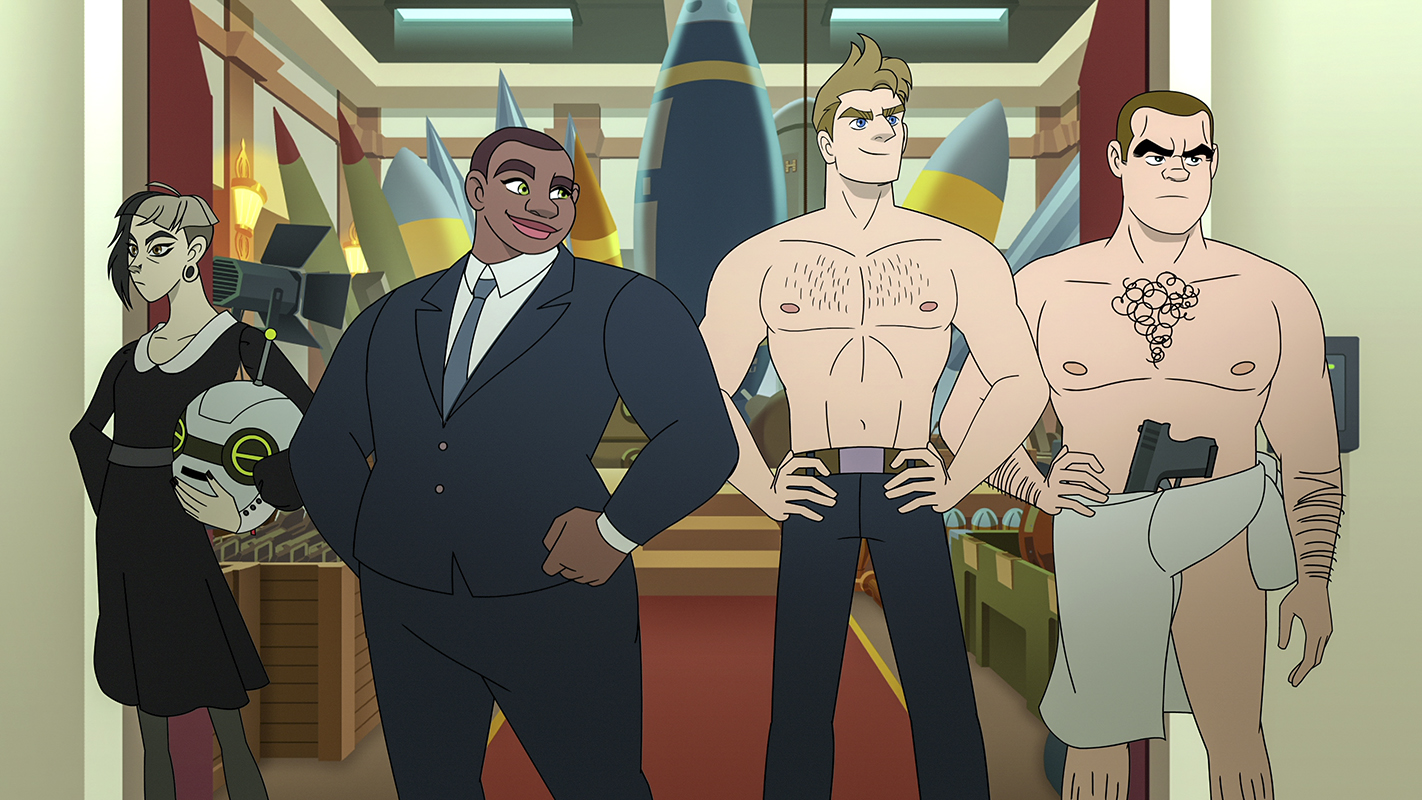