“In terminating him, the City of Atlanta itself engaged in an act of discrimination, and worse, did so on the basis of his religious beliefs.” 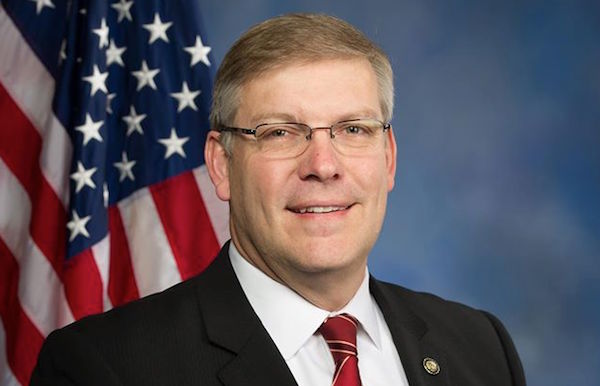 — Six Republican members of the House of Representatives in a letter to Atlanta Mayor Kasim Reed calling for the reinstatement of Atlanta Fire Chief Kelvin Cochran.

Cochran was fired last month following controversy over anti-gay statements he made in a 2013 self-published book, Who Told You That You Are Naked?, which classifies homosexuality as a sexual perversion and compares it to beastiality and pederasty. Following a 30-day suspension during which an investigation was conducted by the city, Cochran was fired by Atlanta Mayor Kasim Reed on Jan. 6, sparking backlash from religious conservatives claiming Cochran’s constitutional rights had been violated. Social conservatives have rallied around Cochran, declaring him a victim of liberal intolerance and the latest casualty in the war on religious liberty.

“Your action against Chief Cochran appears to violate fundamental principles of free speech and religious freedom,” the letter to Mayor Reed states.