Madrid metro staff advised to watch out for “musicians, beggars and gays”

“I don’t understand why it would assume that homosexuals wouldn’t pay for their tickets and that they need to be monitored.” 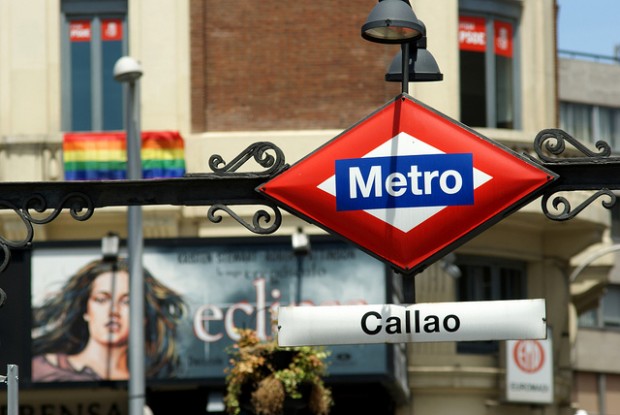 A memo was circulated to metro employees in the Spanish capital, alerting them to be vigilant in checking for valid tickets, detailing specific groups of people to be wary of at certain stops. For one particular stop, employees were advised to look out for “musicians, beggars and gays.”

The metro’s managing director took to Twitter after employees alerted their union, claiming the memo was discrimination. “We have opened an investigation and will determine who is responsible for the unfortunate memo,” Ignacio González Velayos tweeted. The official metro account later added, “The metro condemns the memo.”

According to El País, the employee responsible for the memo has now been suspended.

Rhuaridh Marr is Metro Weekly's online editor. He can be reached at rmarr@metroweekly.com.
← Previous Story Aggressive strain of HIV appears in Cuba
Next Story → Congressman tweets support for transgender granddaughter