Rep. Aaron Schock said Tuesday he will resign his seat in Congress after weeks of media attention and questions over misuse of taxpayer funds.

The 33-year-old Republican from Illinois has faced a barrage of ethical and legal questions over his extravagant spending and sloppy record keeping, making him the subject of media attention for weeks. Questions first emerged last month after a reporter for The Washington Post stumbled across Schock’s recently decorated office, which was inspired by the red room on PBS’s Downton Abbey.

Although Schock has repaid the federal government thousands in recent weeks for misused taxpayer funds, he was facing the possibility of an Ethics Committee investigation. According to Politico, the Office of Congressional Ethics opened an investigation Feb. 28, but neither investigation will move forward after Schock’s resignation. However, he could still face an investigation by federal law enforcement.

According to The Chicago Sun-Times, Schock said in a statement, “I do this with a heavy heart. Serving the people of the 18th District is the highest and greatest honor I have had in my life. I thank them for their faith in electing me and letting me represent their interests in Washington. I have given them my all over the last six years. I have traveled to all corners of the District to meet with the people I’ve been fortunate to be able to call my friends and neighbors.

“But the constant questions over the last six weeks have proven a great distraction that has made it too difficult for me to serve the people of the 18th District with the high standards that they deserve and which I have set for myself.

“I have always sought to do what’s best for my constituents and I thank them for the opportunity to serve.”

Schock was first elected to Congress in 2008 at the age of 27. He has long been the subject of questions about his sexual orientation, but maintains he is not gay. Despite painting himself as the future of the GOP who could appeal to younger voters, he has a long history of supporting anti-LGBT policies.

Asked in January 2013 why he doesn’t support the right of same-sex couples to marry, his answer was muddled. “Uh, well, I — I just haven’t,” the Illinois Republican said, before adding that his beliefs on social issues are a reflection of how he was raised. “I think everybody has a set of beliefs on issues, social issues in particular, that are a reflection of how they were raised and their set of beliefs.”

In August 2012, Schock told BuzzFeed that he supports the Federal Marriage Amendment endorsed in the Republican Party’s national platform, which would ban same-sex marriage. Schock backtracked, however, after saying same-sex marriage is something that will be “hammered out primarily in the states” and being told that a constitutional amendment would not allow states to decide the issue.

Schock has consistently received a score of zero from the Human Rights Campaign on their congressional scorecard for each of his three sessions in Congress. He voted against the repeal of “Don’t Ask, Don’t Tell” and extending federal hate crime protections to LGBT people.

Schock’s resignation will be effective March 31. 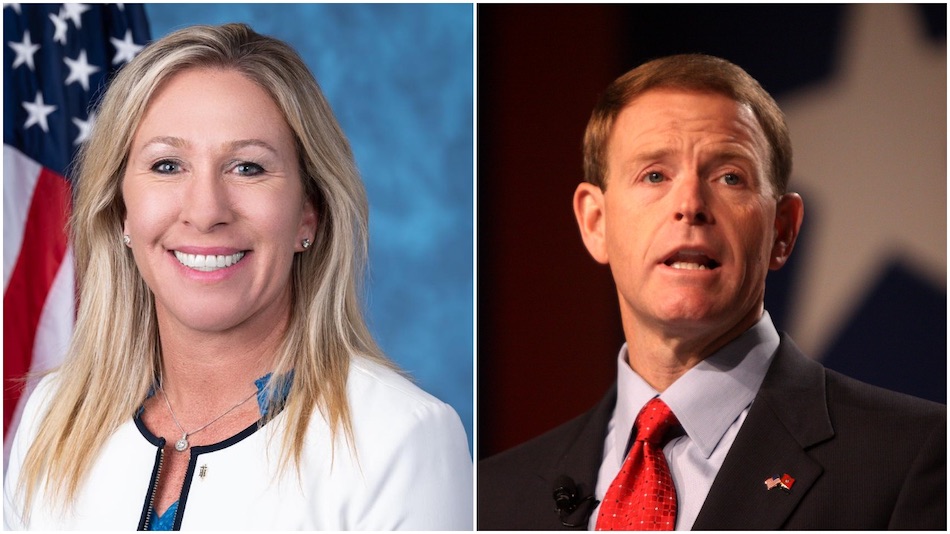