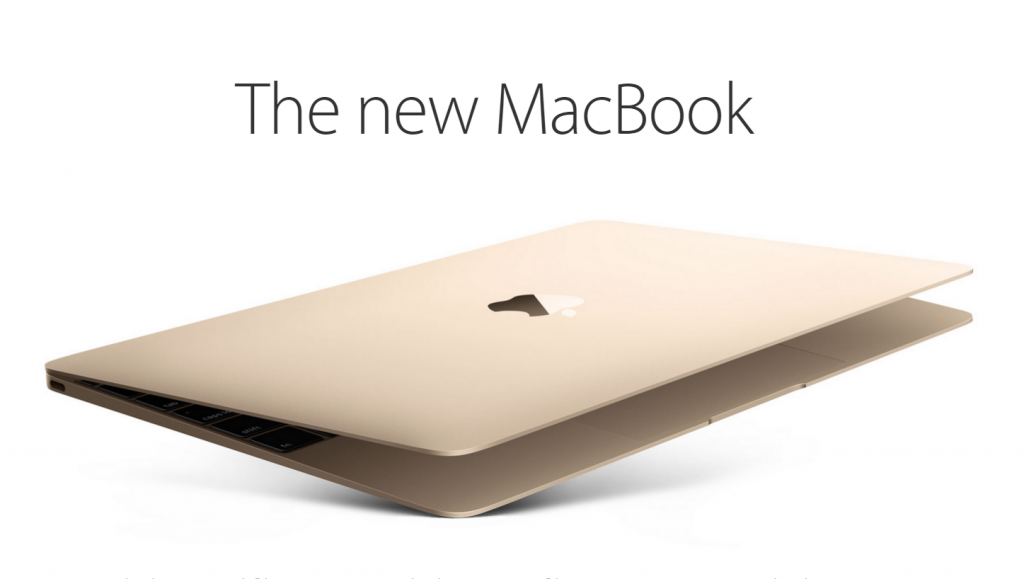 This new MacBook isn’t rivaling or replacing the Air, however. That surprisingly powerful machine will remain (with fresh internals for 2015). Instead, think of the MacBook as a rival for ultraportable Windows machines like Dells’ XPS 13, except Apple is eschewing raw power for a focus on longevity and efficiency.

Out go the Air’s Core i5 and i7 processors, replaced with Intel’s Core M processors. These ultra-low power units demand very little and still give enough performance for performing what the average laptop user needs (web browsing, media consumption, document creation and editing). Apple is claiming all-day battery, which equates to 9 hours of WiFi and web browsing, or 10 hours of iTunes movie playback.

While that’s partly thanks to the Core M’s tiny, 5-watt consumption, there are other areas Apple has improved. The batteries have been redesigned to stack on top of one another, filling as much space inside the MacBook’s sculpted frame as possible. For the first time, the laptop is fanless — there are no moving parts inside its aluminum body — so it runs quietly and efficiently (though, again, this is mostly down to the Core M processor, which doesn’t require a fan).

Good battery life hasn’t come at the expense of design, however. The MacBook measures just 13.1mm at its thickest point, which is 24-percent thinner than the Air, and at 2 pounds it’s the lightest MacBook ever. 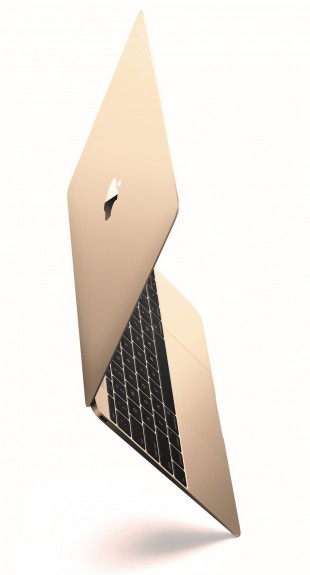 Apple hasn’t scrimped on features or innovations to reach such anorexic proportions. Its Retina Display, measuring 12-inches and featuring a resolution of 2304×1440, uses 3.3 million pixels — each with a larger aperture — for enhanced color and brightness, while consuming 30-percent less energy than the Air’s display. The trackpad features “force touch” technology, similar to Apple’s Watch, which can detect the pressure you apply and offer alternate responses. Force click on an address in an email, and it’ll pull up a map, while force clicking on a word in an article will generate a Wikipedia search to provide context and explanation. A taptic engine will provide vibrating feedback, while the click of the trackpad can be adjusted to suit individual tastes.

The keyboard, which is arguably the most important thing on a machine of this size, has been altered to make sure it’s as comfortable to use as possible. Apple is using a butterfly hinge on keys, which allows them to depress uniformly, making them four times more stable than normal keys. They’re also 40-percent thinner, while the caps of the keys are 17-percent larger, to enable faster, more accurate typing. 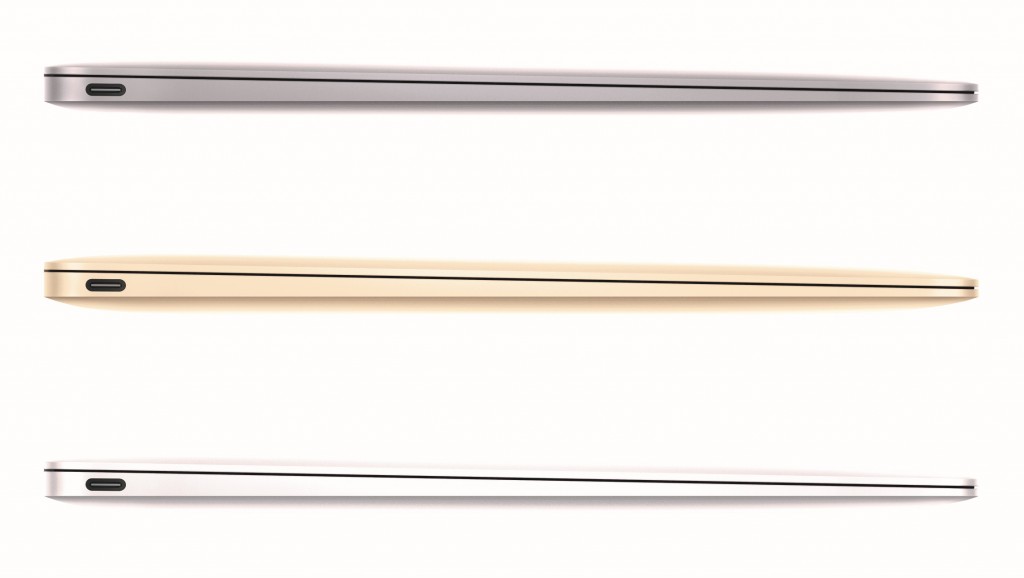 Around the edges, you’ll find just one port, a USB-C connector. This new standard, developed by several leading companies, can handle power, USB devices, HDMI connections, Ethernet adapters and other connections, all through one port. Of course, expect Apple to provide its own overpriced connectors, but the beauty of the new standard means that third-party peripherals will work, too. Oh, and it’s reversible, so no more fumbling.

Don’t Miss: Everything You Need to Know About Apple’s Watch