Mobile World Congress: 5 things you may have missed

With Samsung commanding the lion’s share of press coverage at this year’s Mobile World Congress in Barcelona, it’s easy to forget that dozens of manufacturers brought hundreds of products to the year’s biggest mobile-focused tech show. Indeed, several of the industry’s biggest players (and BlackBerry) were there to show off the freshest fruit from their development baskets, so we’ve chosen 5 products you should definitely be keeping an eye on as we make our way through 2015. 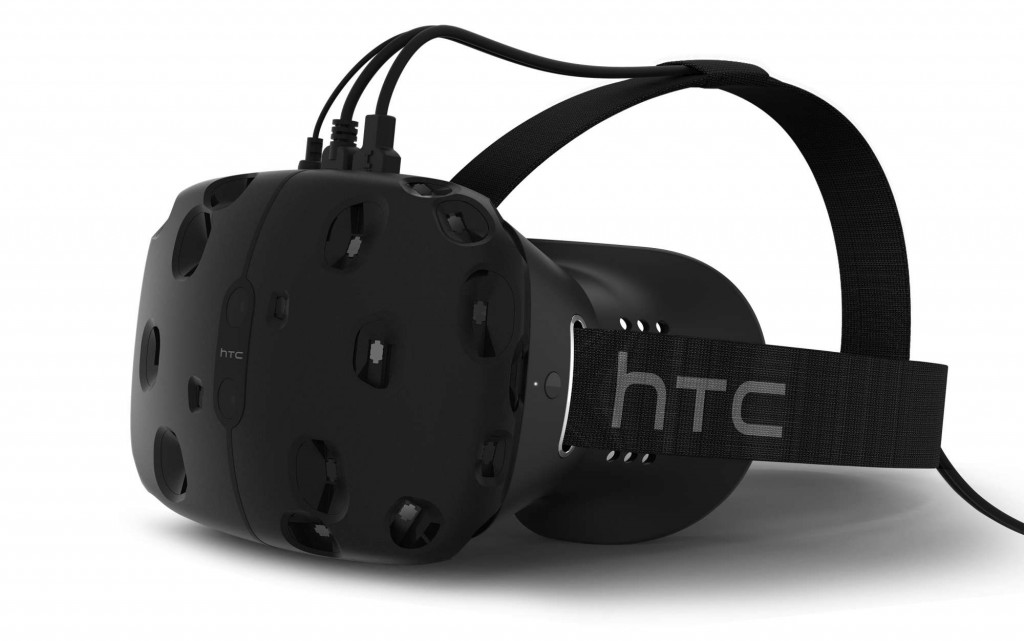 While HTC’s One M9 — a mildly refreshed version of their gorgeous flagship smartphone — was the big ticket item at their press conference, it was one of the minor announcements that’s arguably cause for greater interest.

The HTC Vive is a virtual reality headset, much like the Oculus Rift, with a 1200×1080 screen in front of each eye. Both screens refresh at 90 frames per second to reduce lag and motion sickness while wearing the headset. It’s crammed with sensors to allow for incredibly accurate detection of movement, but really, the hardware strengths (of which there are many) of HTC’s headset, due to launch this holiday season, pale in comparison to the company they’re working with in developing them: Valve.

Yup, the creators of Portal, Half-Life, and Steam have given their blessing to the Vive, which runs Valve’s SteamVR headset software. Pair the headset with SteamVR base stations and you can track your movement while wearing the headset in a 15-square feet area, while game controllers such as Razer’s Hydra can be connected to let users manipulate objects and play games. Who else is hoping for Half-Life in virtual reality on the Vive?

Oh BlackBerry. You try so hard and yet always seem to scuttle your own ship. The beleaguered Canadian firm chose MWC to launch its latest smartphone, the Leap. It’s an all-touch device, lacking the company’s trademark physical keys, with a 5-inch, 720p display, middling internal hardware and an 8-megapixel camera. It’s BlackBerry’s attempt to appeal to “young professionals” looking for a work-oriented smartphone that prioritizes privacy and security. It also prioritizes value — when it launches “soon,” it’ll cost just $275. Without a contract.

That said, BlackBerry then promptly steamrollered its own unveiling, when it teased something much more interesting. Providing very few details, a BlackBerry executive produced a curved-screened phone with a portrait, slide-out keyboard. Think the BlackBerry Torch or Dell Venue Pro, but with a much bigger screen (and, hopefully, more modern internals). No other details were announced — we don’t even have a name — but really, BlackBerry? You launch a dishwater device like the Leap then follow with something truly unique that isn’t even ready for a full unveiling? Way to shut down your own devices. (But seriously, though, when can we get this mysterious handset?) 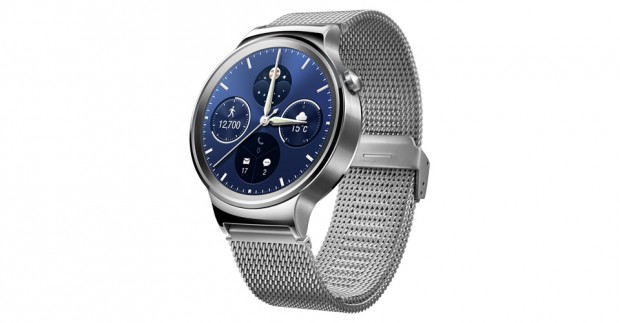 Huawei, that Chinese company you’ve likely never heard of except for the time the NSA accused it of spying on the U.S. (only for the reverse to be revealed to be true), has — out of nowhere — unveiled one of the nicest smartwatches around. 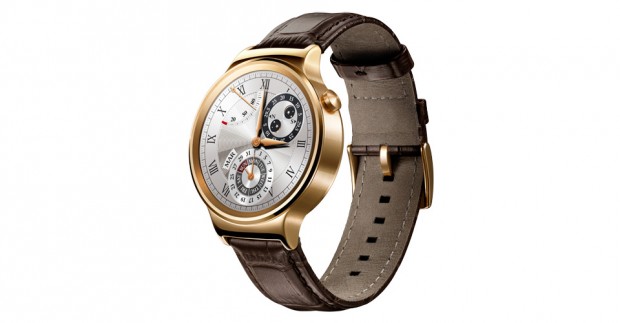 The lovechild of LG’s G Watch R and the Motorola Moto 360, the stainless steel Watch — available in black, gold or silver — packs a sapphire glass screen, a colorful, AMOLED display, fitness tracking sensors and the option of leather or metal straps. That’s it really — apart from 40 unique watch faces, the Watch is running the same Android Wear as other devices. Still, the combination of slim bezels, round face and premium build certainly make Huawei’s freshman effort a stellar one indeed — though final judgement will be reserved until they stick a release date and price on it. 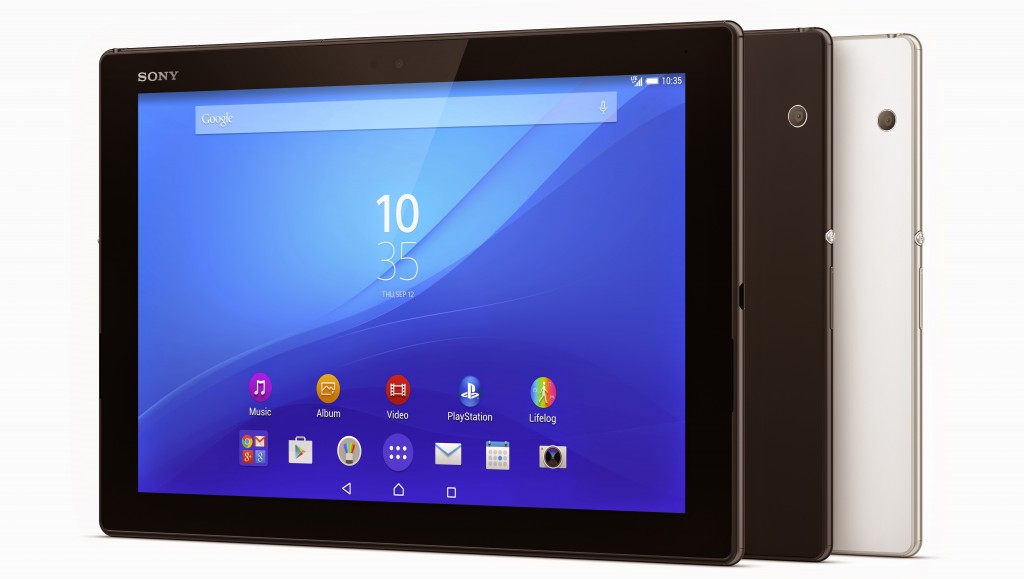 It seems almost criminal how under-appreciated Sony is by smartphone and tablet consumers. For a couple of years now, Sony has been delivering devices that offer a near-perfect blend of features, making them the excellent all-rounders of the Android world. 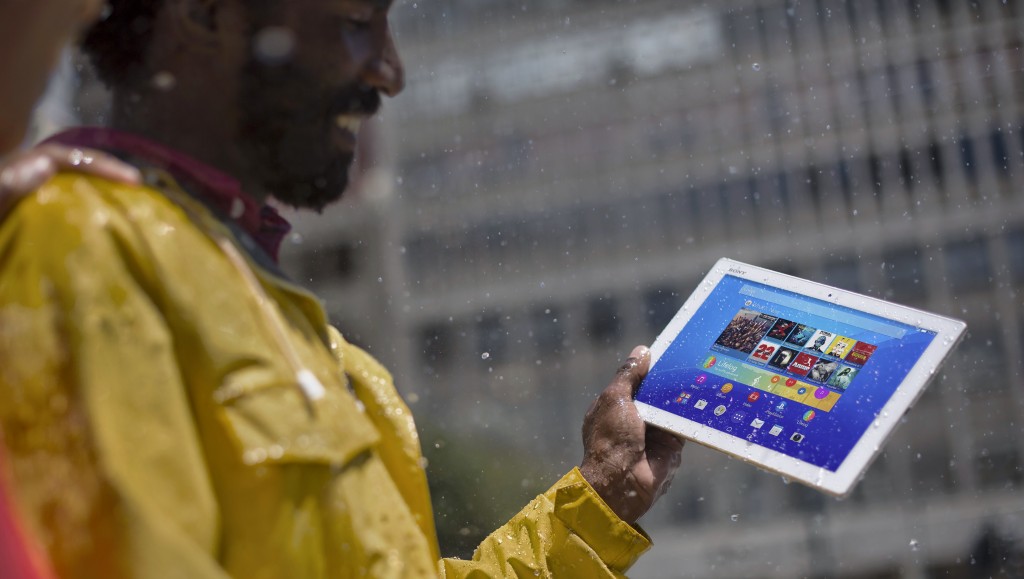 Indeed, its impressive tablets are worthy of your attention. When Sony bested Apple’s iPad with its ludicrously thin Xperia Tablet Z, Apple cattle-prodded the iPad around a running track until it had dropped enough girth to become the Air — which was still fatter than either the Tablet Z or its successor, the Z2. An enraged Apple cut off the iPad’s food supply to drop it down to 6.1mm (0.24-inches) thick for the Air 2. 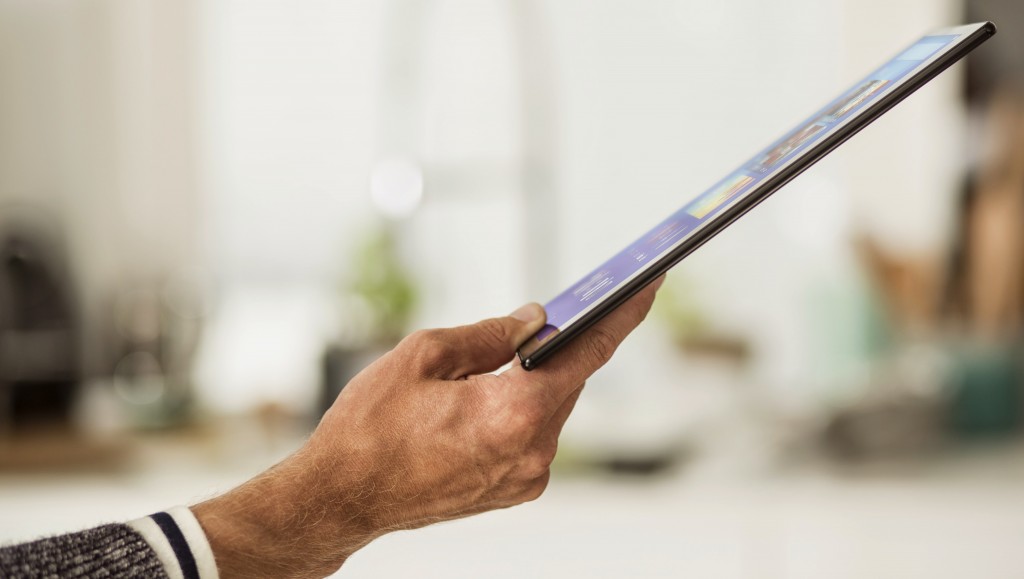 Now, Sony’s back, with the Xperia Tablet Z4. It’s powerful, with a 64-bit, octa-core processor, diminutive, at 6.1mm thick, and has a bigger, better screen (2560×1600 at 10.1-inches, for specs nerds) than Apple’s Retina Display-equipped iPad. What’s more, Sony’s slates are fully dust- and waterproof, so you can take them into the tub or out on a trail without worrying about the elements. In addition, if you need to get work done, add on Sony’s keyboard case, which transforms it into a pseudo-laptop.

It should launch this summer, and expect a price similar to the iPad.

5. Microsoft launches two phones, no one pays any attention 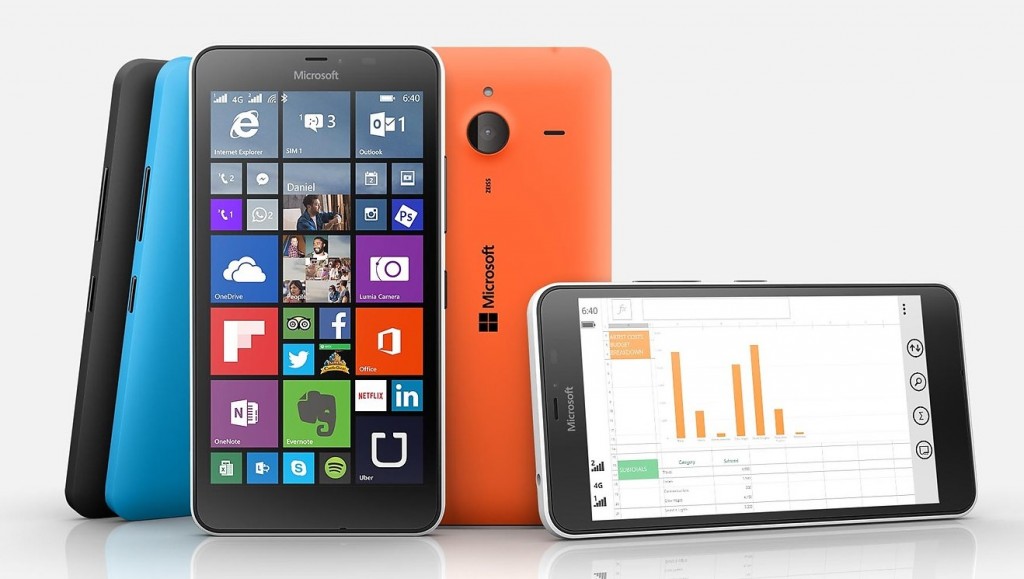 Windows Phone is a platform I’ve got a lot of love for (the Lumia 1520 remains my most-used device of the past couple of years), but Microsoft continues to do a great job of running it into the ground.

As focus at the company turns to getting Windows 10 for phones ready, Microsoft has clearly all but given up on bothering with any new hardware for the interim. Instead of using MWC to generate interest in Windows 10, or unveil new features, or tease a flagship, it instead launched two devices for the only people buying Windows Phones: budget consumers.

Windows Phone has done a pretty decent job at capturing those looking to spend as little as possible on a smartphone, which is why the Lumia 640 and 640 XL made their grand debut at MWC. One has a 5-inch, 720p screen, the other stretches to 5.7-inches. The former has an 8-megapixel camera, the latter a 13-megapixel unit with Zeiss lens. Inside, they run basic, quad-core Snapdragon processors, and each is available in a variety of colors. Actually, they’re pretty well-endowed for low- to mid-range handsets and will sell for $155 (640 — launches in May) and $211 (640 XL — launches later this month) unlocked.

However, they’re not what you’d call exciting, and given Microsoft likely commands less mindshare than BlackBerry at the moment (though they at least have more market share), anything the company can do to excite consumers would be of benefit. Budget phones (with admittedly decent specs) are definitely not the way to accomplish that.