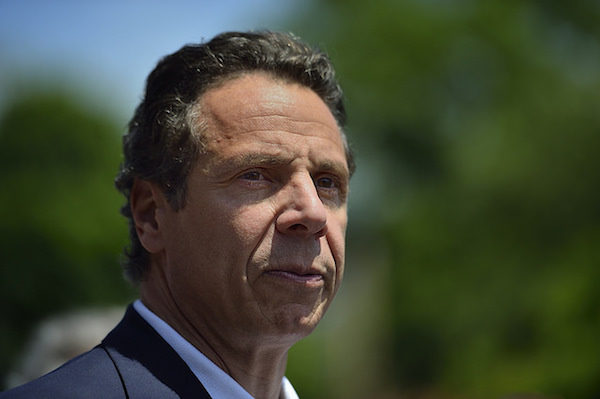 “Today, I direct all agencies, departments, boards and commissions to immediately review all requests for state funded or state sponsored travel to the State of Indiana and to bar any such publicly funded travel that is not essential to the enforcement of state law or public health and safety. The ban on publicly funded travel shall take effect immediately,” Cuomo said in a statement.

Yesterday, Connecticut Gov. Dan Malloy (D) signed an executive order banning state-funded travel to Indiana, making Connecticut the first state in the nation to join a growing boycott of Indiana due to the law.

Earlier today, Pence told reporters lawmakers would work swiftly to pass legislation clarifying the new Indiana law does not permit discrimination against gays and lesbians, although opponents of the bill have said such a proposal does not go far enough and Indiana must enact statewide LGBT nondiscrimination protections.

”New York State has been, and will continue to be, a leader in ensuring that all LGBT persons enjoy full and equal civil rights,” Cuomo said Tuesday. “With this action, we stand by our LBGT family members, friends and colleagues to ensure that their rights are respected.”