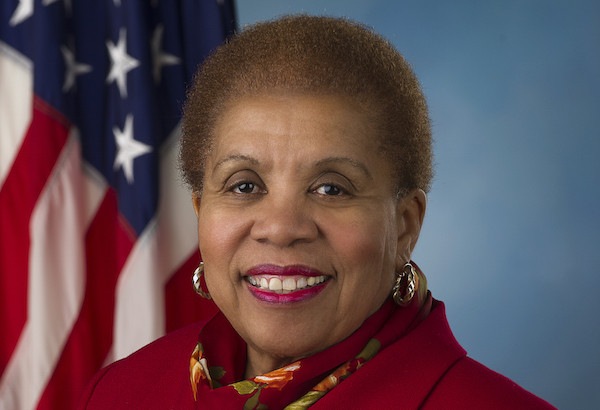 The Social Security Administration is facing a class action lawsuit following allegations the agency discriminated against married same-sex couples, even after the U.S. Supreme Court struck down the federal government’s definition of marriage as between a man and a woman.

Gay & Lesbian Advocates & Defenders (GLAD), Justice in Aging and the D.C. law firm of Foley Hoag filed the lawsuit on behalf of recipients of Supplemental Security Income (SSI) who are married to someone of the same sex in or before June 2013, when the Supreme Court declared Section 3 of the Defense of Marriage Act (DOMA) unconstitutional in Windsor.

“[The SSA] is going after people who are both poor and aged or disabled and demanding thousands of dollars from them.”

The lawsuit states that the Social Security Administration should have recognized the marriages of the plaintiffs after the Windsor decision, but failed to do so, treating them as unmarried for a year or more after the decision by the Supreme Court. Although the Social Security Administration has recently begun to treat married same-sex couples as married for purposed of calculating their SSI benefits, SSI recipients are now being targeted by the agency for recoupment of overpayments “cause by the government’s own unlawful actions.” Carolyn Colvin, acting commissioner of Social Security, is named in the lawsuit.

“Basically Social Security kept making SSI payments after the fall of DOMA without considering the marriages of same sex couples, even when a recipient notified SSI of the marriage,” said Vickie Henry, senior staff attorney for GLAD, in a statement. “Now, 18 months later, SSA, to remedy its own unconstitutional conduct, is going after people who are both poor and aged or disabled and demanding thousands of dollars from them. That’s not fair, and it’s not right.”

Indeed, plaintiffs in the case include Hugh Held and Orion Masters, who married in California in 2008. One year after the Windsor decision, in June 2014, Held’s monthly SSI benefit was reduced from $877.40 to $308.10. He then received a bill for overpayment of $6,205 — charges that were not explained to him until three months later.

“Unfortunately for married same-sex couples in marriage recognition states, SSA was completely unprepared to implement policies required of it by law after DOMA was struck down,” said Gerald McIntyre, directing attorney for Justice in Aging, in a statement. “The victims of that discrimination should not be the ones to pay for the agency’s mistake.”

The lawsuit, which was filed Tuesday in the U.S. District Court for the Central District of California, calls on recoupment payments to be halted and to grant the plaintiffs the necessary relief.

“SSA’s actions – continuing to perpetuate the discriminatory conduct condemned by Windsor and then attempting to place the burden of the consequences of that conduct on this particularly vulnerable class of individuals by seeking overpayment recoupment – violate the Due Process and Equal Protection guarantees of the United States Constitution, are contrary to the Court’s mandate in Windsor, and violate the express terms of the Social Security Act,” the lawsuit states. “Plaintiffs seek declaratory, equitable, and injunctive relief, on behalf of themselves and all others similarly situated, including prohibiting SSA from recouping overpayments caused by its unconstitutional and discriminatory practices.”