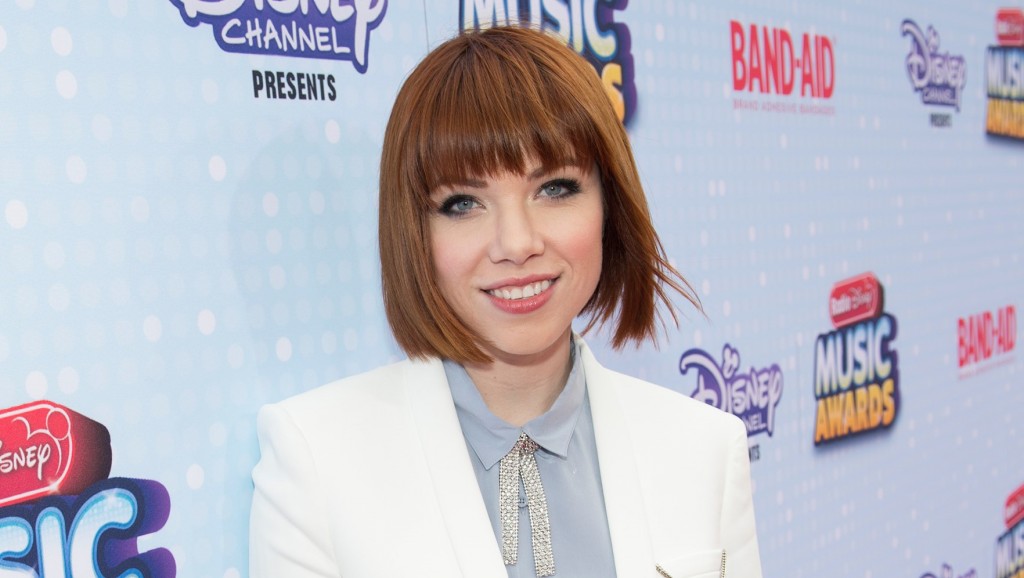 For its 40th anniversary celebration, Capital Pride has gone with an all-female ensemble of entertainers for the festival, on Sunday June 14. Headlining this year’s concert, presented by Hot 99.5 FM, is Grammy-nominated singer-songwriter Carly Rae Jepsen, best known for her 2012 break-out hit “Call Me Maybe,” as well as her collaboration with Owl City for “Good Time” and new single “I Really Like You.”

Joining Jepsen in entertaining the masses will be En Vogue, the ’90s-era R&B girl group known for “Hold On,” “My Lovin’,” “Free Your Mind,” and “Whatta Man.” They will be joined by another girl group from that particular decade, Wilson Phillips, renowned for their hit “Hold On.”

Also from the ’90s: Electro-pop/dance artist and songwriter Amber, responsible for seven consecutive Number-1 dance singles and an additional six Top-10 dance hits, including “If You Could Read My Mind,” “Sexual (Li Da Di),” and “This Is Your Night,” which gained cult status in the 1998 film A Night at the Roxbury. She also co-wrote “Bless You Child” for Bette Midler and earned a Grammy nomination for Cher’s cover version of “Love One Another.” Also on the bill: Katy Tiz, famous for singles “The Big Bang,” “Famous,” “Red Cup” and “Whistle (While You Work It).”

Ryan Bos, executive director of the Capital Pride Alliance, says that being able to enlist En Vogue, Wilson Phillips and Amber tied in with the larger 2015 Capital Pride theme of “Flashback.” Capital Pride hopes to appeal to a wide range of fans, both old and new. For example, says Bos, following the Wilson Phillips’ cameo in the movie Bridesmaids, “Hold On” gained recognition among younger listeners, leading to a significant increase in the number of downloads.

“We’re extremely excited about the lineup, ” says Bos. “We believe it will attract various age groups and a wide audience.”

Bos notes that there will be additional performances from a more robust mix of acts, including two of the finalists from RuPaul’s Drag Race on Pride’s Monument Stage in the Ruby Road Food Court and Beer Garden.

Capital Pride has several affiliated events occurring throughout the months of May and June, but the official Pride Week celebrations kick off on Wednesday, June 3 for 12 days of ceremonies, forums and parties, culminating with Pride’s two the largest events: the Capital Pride Parade, on Saturday, June 13, and the Capital Pride Festival and Concert on Sunday. Last year, Capital Pride’s festivities attracted more than 350,000 attendees to the D.C. area.

The Capital Pride Festival will take place from 1 to 9 p.m. on Sunday, June 14 at the main stage on Pennsylvania Avenue between 7th and 3rd Streets NW. For more information on Capital Pride, including a full schedule of events planned throughout May and June, visit capitalpride.org.