“I feel it’s kind of odd, in a way, that I should be given an award based on the fact that I’ve had the privilege to be surrounded by, loved by and influenced by this community my entire life. Or, quite frankly, that I should be celebrated for treating people like people.” 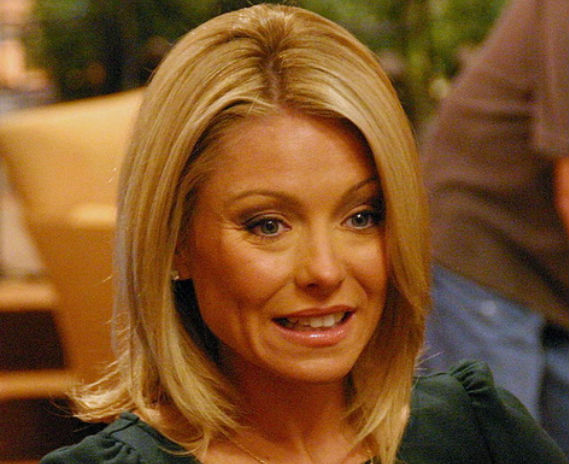 — Kelly Ripa, co-host of Live with Michael and Kelly, during her acceptance speech for the Excellence in Media Award at GLAAD’s annual media awards, which recognize positive representations of the LGBT community. Ripa, who accepted the award from Anderson Cooper, used her speech to make a pitch for LGBT equality, mentioning not only the Supreme Court’s ongoing deliberations over whether there is a right for same-sex couples to marry, but standing strong against other forms of discrimination, regardless of what the court decides.

“Equality means equality across the board,” Ripa said in a video posted on the Huffington Post website. “We must not allow discrimination to be rebranded and used against people in other facets of society, including housing, employment and education.”