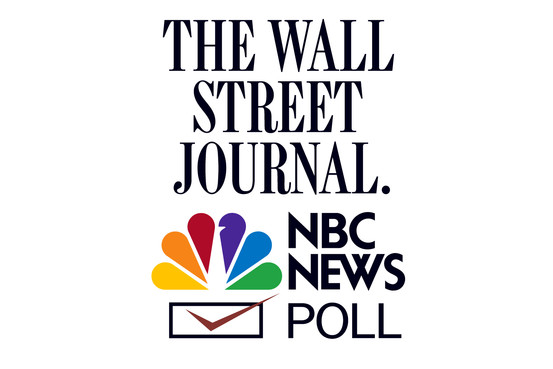 Americans would be more comfortable with a gay or lesbian president than an Evangelical Christian, according to a new survey. First-term senators, Tea Party leaders, candidates without a college degree, and candidates without previous elected experience also cause respondents to have at least “some reservations.”

The NBC News/Wall Street Journal survey examined how Americans respond to various qualities of potential presidential candidates, including age, race, and sexual orientation. Today, 61% of Americans are “comfortable” or “enthusiastic” about a gay or lesbian president, while 37% have at least “some reservations.” In 2006, only 43% of Americans were comfortable or enthusiastic while over half had at least some reservations.

The survey also found that a plurality of Americans (44%) believe our society has not gone far enough to end discrimination against homosexual Americans. One in five Americans said we “have gone too far in accepting homosexuality,” and one third said we have reached a reasonable balance.

Interestingly, in 2000—before same-sex marriage was legal in any state—42% of Americans said we had already gone too far in accepting homosexuality while 41% said we hadn’t gone far enough. As LGBT rights continue to progress, more Americans are saying we still haven’t gone far enough to end discrimination against the gay and lesbian community.

The survey also found that 58% of Americans support the Supreme Court deciding that gay Americans have a constitutional right to marry, with 37% opposed. 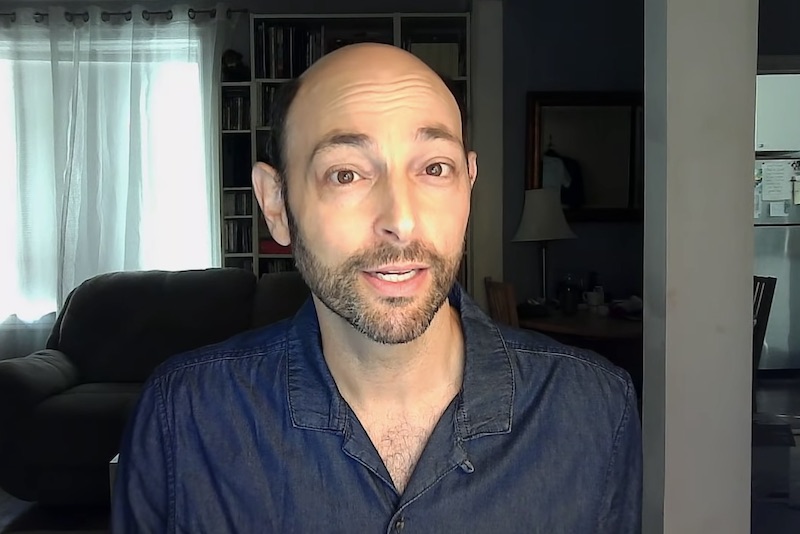