The remake of the ’80s horror flick pits a family against spirits who invade their home and kidnap their daughter. If anyone can outdo Tobe Hooper’s original, it’s producer Sam Raimi, who hired Gil Kenan (Monster House) to direct. Area theaters. Visit fandango.com.

Inspired by the eponymous themed area of Disney’s parks, Brad Bird’s film sends a teen (Britt Robertson) and a boy-genius inventor (George Clooney) to a world where anything is possible, but their actions have direct consequences on the world around them. No word on if you’ll need a FastPass to see the ending before everyone else. Area theaters. Visit fandango.com. 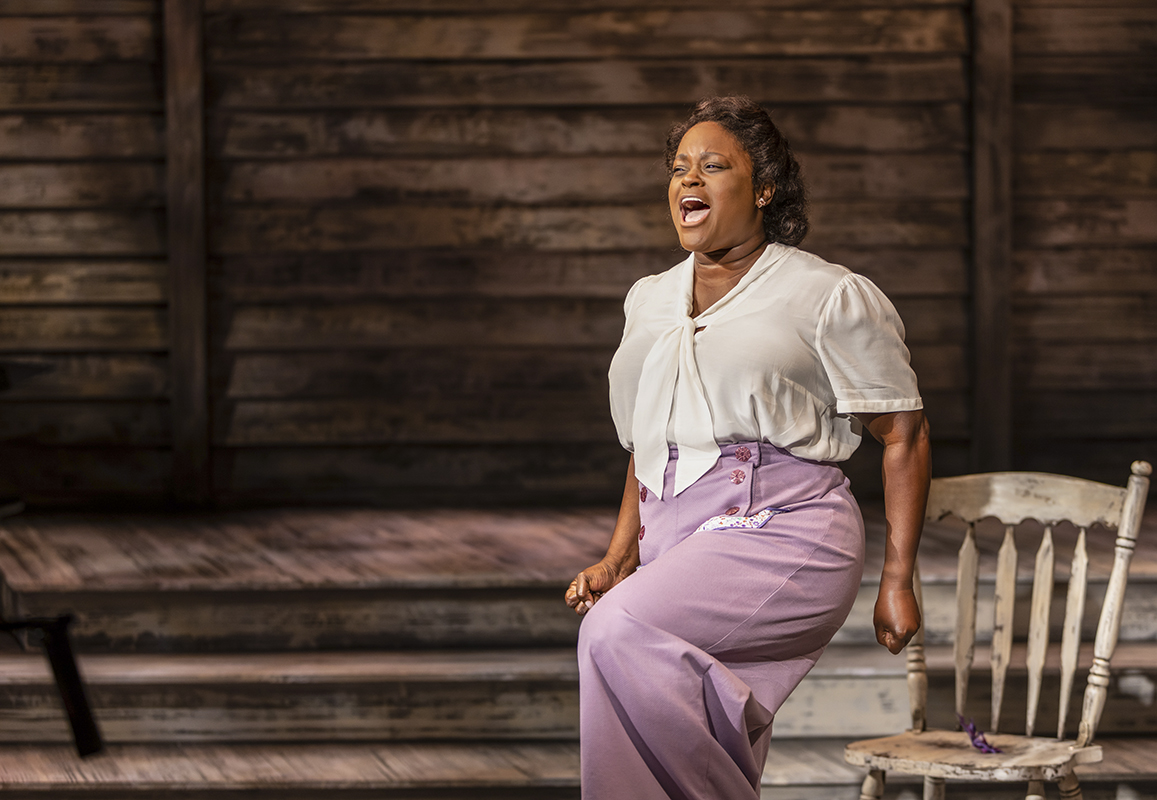 Light, bright, and led by a charming Tatiana Maslany, 'She-Hulk: Attorney at Law' expands the MCU one wacky case at a time.

The sometimes raging behemoth appears here strictly in his Smart Hulk iteration -- meaning that, even though hulked out, Banner retains his genius intelligence and mild-mannered personality.

All the better for Jen, who needs Bruce to act as her guide to Hulkdom after a freak accident results in his gamma-irradiated blood mingling with hers, turning the petite litigator into six-foot-seven-inch, super-strong She-Hulk.