Home / Arts + Entertainment / Music / A Day in the Folklife

A Day in the Folklife 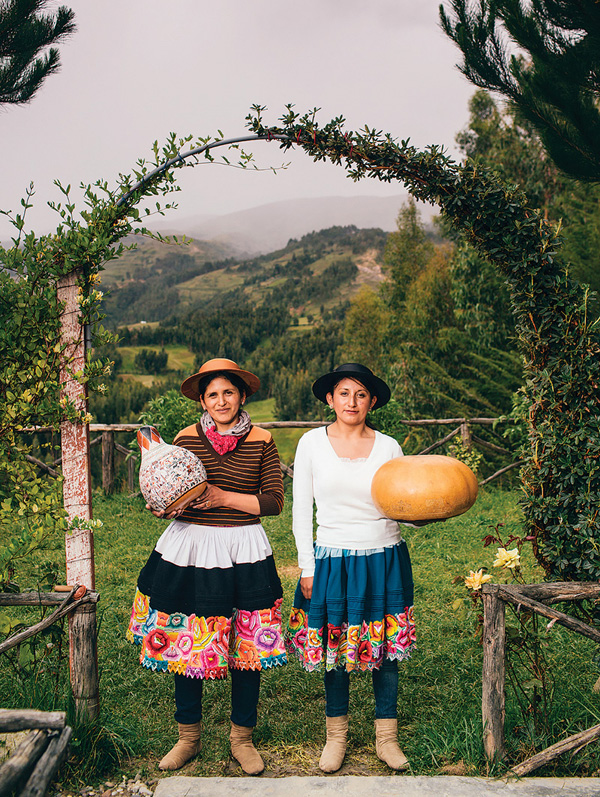 Peru is home to one of the most famed ancient cultures: the Incans. With its cities high above the ocean, and unique styles of farming in the mountains, the Incans, usually paired with the Mayans, were one of those peoples that everyone learned about in school. But the Incans weren’t the only indigenous population in Peru, and this year’s Smithsonian Folklife Festival, “Perú: Pachamama,” seeks to shed light on the vast differences of heritage in the South American country.

“A lot of people have this image of Peru,” says festival coordinator James Mayer. “You know Machu Picchu, and pan flutes. I think people are going to be surprised at the immense diversity of Peruvian traditions and cultures.”

“Since the beginning, the festival has been focused on honoring people, and uniting practitioners of tradition and culture to celebrate diversity.”

When the Folklife Festival debuted in 1967, it was an opportunity for Washingtonians to learn more about cultures they might not encounter on a daily basis. This year’s festival will continue in that tradition, but they’re experimenting within their formula.

“We’re in a new location this year,” Mayer says. “Right next to the National Museum of the American Indian.” The location has already proved to be fortuitous. On June 26th, NMAI will open “The Great Inka Road: Engineering an Empire,” where museumgoers can learn about the 20,000 mile stretch of road that linked Cusco, the capital, to the rest of the Incan empire.

Los Wembler’s de Iquitos, a Peruvian band that mixes traditional folk sound with psychedelic rock, will play a concert on Saturday, June 27th. You even have the opportunity to hear one of Peru’s indigenous languages broadcast back home to native speakers. Radio Ucamara, a Peruvian radio channel, was created to serve the Kukama people, and to save their nearly extinct language. They’ll be at the festival creating a radio show for their broadcast back home.

“Since the beginning, the festival has been focused on honoring people, and uniting practitioners of tradition and culture to celebrate diversity,” Mayer says. “But it’s also about that person-to-person exchange. Sharing those experiences with someone else. Often it’s a person you might have never met if you hadn’t come to Folklife.”