Noting that the ban on transgender personnel is based on bad and outdated science as it relates to gender identity and gender dysphoria, the AMA also called for transgender service members to be “provided care as determine by patient and physician according to the same medical standards that apply to non-transgender personnel.”

Unlike their gay, lesbian, and bisexual counterparts, transgender service members are still allowed to be discharged, although both the Army and the Air Force have instituted policy changes that refer any decisions about discharges to senior military officials, rather than leaving the decision in the hands of local unit commanders. Eric Fanning, pegged by Defense News as the leading candidate to become the next Secretary of the Army, has also expressed support for allowing transgender individuals to serve.

In response to the resolution by the AMA, the American Military Partner Association (AMPA), the nation’s largest organization of LGBT military families, renewed their call for U.S. Defense Secretary Ashton Carter to take concrete actions that would pave the way for open transgender service.

“With the American Medical Association weighing in, the pressure continues to build for Secretary Carter to take action and implement a fair and uniform standard across the branches — one that lifts the ban on open and honest service by transgender troops,” AMPA President Ashley Broadway-Mack said in a statement. “We urge Secretary Carter to order a comprehensive review and implementation of the important and necessary changes to the outdated regulations that continue to harm our brave transgender service members and their families. The time for this unjust ban to end is now.”

AMPA also highlighted a report that it had released in march along with the Transgender American Veterans Association (TAVA) that showed the ban on transgender service affects the entire military family unit by forcing transgender members to live a double life and burdens both them and their families with keeping their true gender identity concealed for fear of being discharged. According to AMPA, there are an estimated 15,500 transgender service members currently serving in the military.

The Human Rights Campaign (HRC) also weighed in on the need to eliminate the ban on transgender service members.

“This important resolution from the nation’s largest association of physicians should be a catalyst for Secretary Carter to take action and update the outdated regulations preventing transgender troops from serving openly and honestly,” said David Stacy, HRC’s government affairs director. “Not only is there no valid medical reason for this ban to continue, but there is no valid reason, period.” 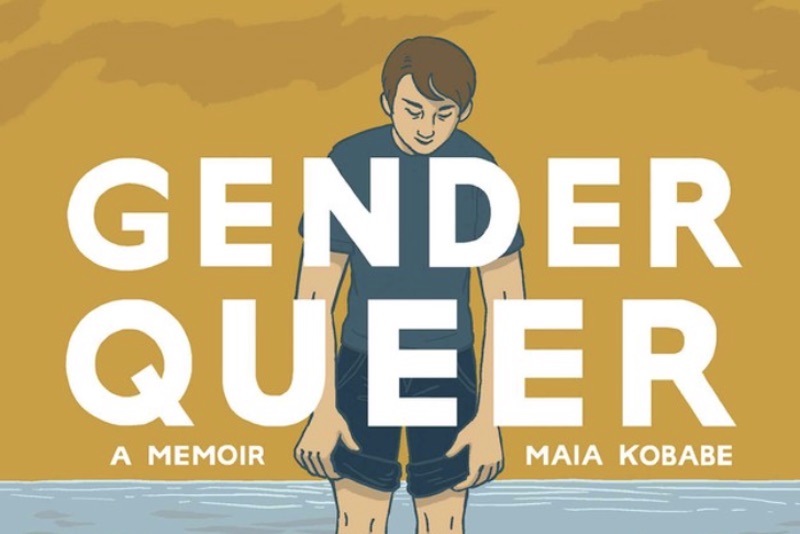