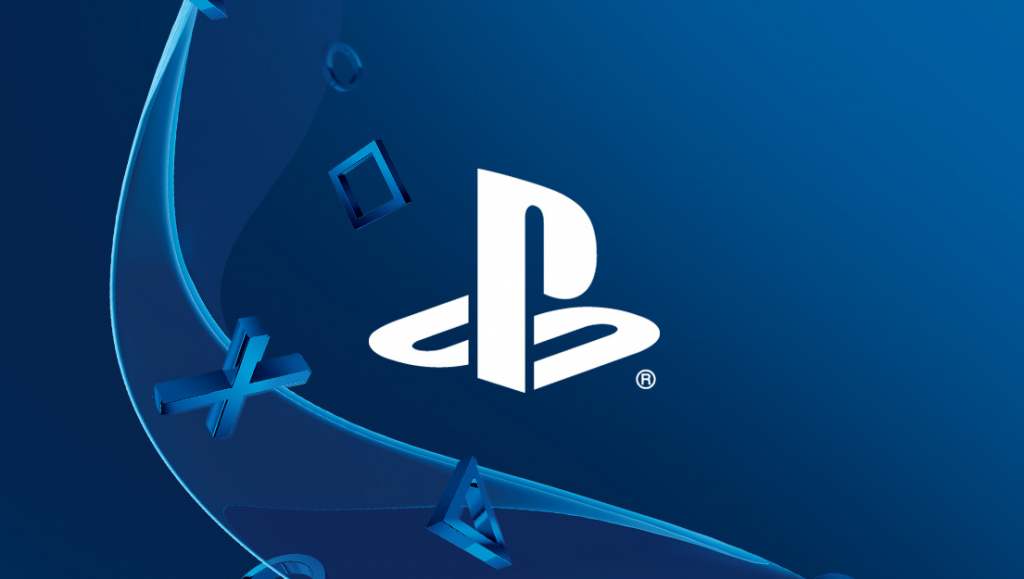 After Microsoft landed several body blows during its conference earlier that day, Sony had a lot to prove when its executives stepped on stage at E3.

Xbox One has a Fall line-up stacked with exclusives, including Halo 5, a new Tomb Raider and Forza 6. Most of Sony’s big titles for the year have already been delayed into 2016, leaving third-party publishers to fill the gap.

Sony’s E3 conference smacked of that same issue, with a slim number of concrete release dates given for the various titles on show and almost nothing from Sony itself to tide gamers over until next year. With little to offer in the immediate future, Sony instead looked to the future — by way of the past in several cases — to deliver something else entirely: rabid excitement to its fans.

Let’s break it down.

Last Guardian is still a thing

Yes, Last Guardian, from the team behind PS2 wonders Ico and Shadow of the Colossus, is no longer gaming’s biggest punchline. Revealed six years ago for PS3, the game — which features a young boy and a giant dog/bird/something else hybrid — quickly disappeared. Cancellation was rumored, with little information given as the PS3 gave way to its successor.

Rest easy, though. Last Guardian is back, with a minor graphics overhaul and the same mysterious gameplay. No further information was given beyond “Look, guys! It’s still happening!”, but expect to hear more about the game at future press events. Whether it’ll be another six years is anyone’s guess…

In the future, everything makes no sense

Horizon, from Killzone developers Guerilla Games, pits humans against giant robot/animal hybrids. It’s set in the distant future, long after “the old ones” (that’s us) witnessed the destruction of their society (robots are hinted at being the reason for this).

A trailer featuring lush, vegetation-rich visuals was shown, pitting a tribal woman against a group of robotic animals, using a crossbow and some fancy moves to bring them down. It looks intriguing, but — true to form — no release date or further details were provided.

Dreams are games, but also not games

Media Molecule, fresh from LittleBigPlanet and Tearaway, is launching into PS4 with the bizarre/beautiful Dreams. We’ve no idea what it is yet, but players can use their controller to sculpt and create scenes for other players to enjoy. Examples given were a man playing a piano, a polar bear playing with her cub, a futuristic flying scene, and a teddy bear fighting zombies.

Again, we’re not entirely sure what’s going on, but there’s a gorgeous aesthetic on display and Media Molecule have a track record of excellence, so we’re confident that the finished product will be good, whenever it releases (sensing a theme here?).

Final Fantasy VII is being remade. For realsies.

Yes, this isn’t just an HD upscaling of the original game. This is an entire remake of the original epic. No details were given beyond CGI trailer, but Final Fantasy fans everywhere could be heard collectively losing their shit during the announcement.

Shenmue is back. Yay?

Heralded as a cult classic, Shenmue faded into obscurity after its second title flopped upon release fourteen years ago, leaving the story of Ryo Hazuki unfinished.

Originally released on the Dreamcast, Shenmue — an open-world action game set in Japan — was critically acclaimed, and fans have hoped for many years that a third instalment would be made. Well, with a little help from Kickstarter, it will be. Given the original cost tens of millions to develop, it seems odd that the game’s creator, Yu Suzuki, is asking for just $2 million. However, Sony promoting a crowdfunding event during its own press conference and announcing that the game would be console-exclusive on PS4 suggests they’re kicking in a little extra money behind the scenes to make it all happen.

No Man’s Sky has been teased for a year now. The gorgeous PS4 exclusive hands players a virtual galaxy containing quintillions of planets to explore, tasking them to mine, hunt, trade, battle, discover and generally marvel at things during their time in space.

Another extended gameplay tease still leaves questions (Will it live up to the hype? Will repetition sync in with that many worlds to explore? Is it just too big?), but we’re oh so ready for it to launch. Like, now please. We’ll have to settle with the promise that its release date will be announced “soon,” however.

Sony wrapped everything up with an extended gameplay demo of its flagship titled Uncharted 4: A Thief’s End. Here, Nathan Drake and trusty pal Sully were seen driving through a small village, desperately escaping some nefarious pursuers.

And we really do mean through the village. Drake smashed his way through a staggering amount of environmental objects, as he and Sully traded witty quips and bullets flew overhead. It looks sensational, but we’ll have to wait until next year to get our hands on the final game.

After Sony’s fresh tease, that wait is ever more painful.

Remember last gen, when Microsoft threw money around to secure exclusive deals for the Xbox 360? They pissed everyone off (well, PlayStation gamers, mostly), as DLC and bonus missions and timed-exclusives became the norm.

Well, the shoe’s on the other foot now, and it’s just as ill-fitting. Rather than seek to level the playing field, it seems Sony is using their staggering lead in console sales (and likely generous amounts of cash) to secure the same deals for PS4 players.

A new Hitman game will feature six unique missions on PS4. Street Fighter V is a PS4 exclusive. Firewatch an intriguing comedy-drama game, will be a timed exclusive on PS4. Final Fantasy VII remake is a timed exclusive. Assassin’s Creed Syndicate will have PS4-exclusive DLC. Call of Duty DLC will now drop on PS4 first — a switch from last gen, when it hit 360 before PS3. And, perhaps most excitingly, PS4 players will have timed-exclusivity on a Star Wars pack for Disney Infinity 3.0. Yay.