Halo and Fallout and Gears! Oh my! 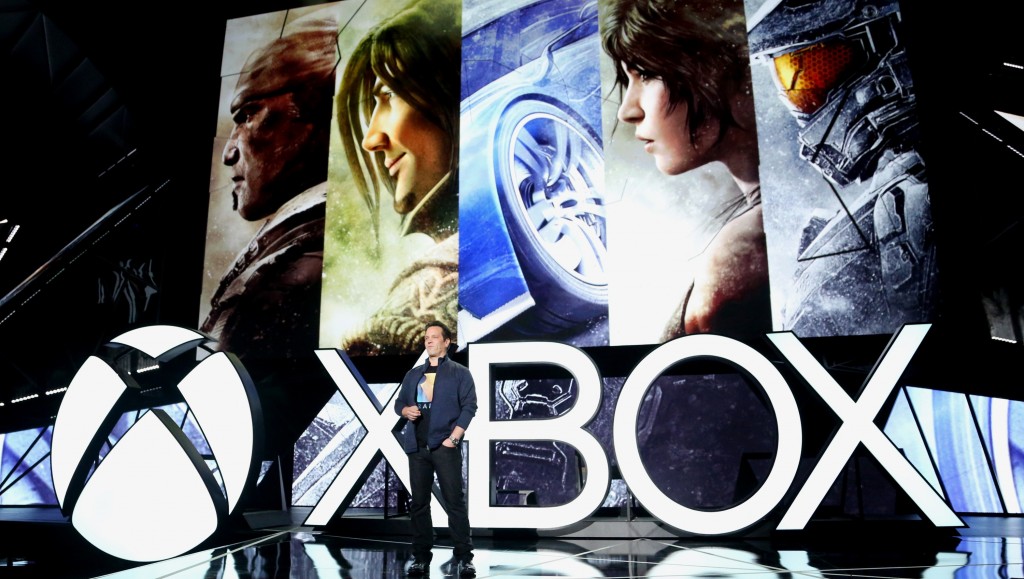 Microsoft needed a good E3. The Xbox One is a powerful, capable console, but a high launch price pushed many prospective buyers into the waiting arms of Sony, whose PS4 console has stormed ahead to become the current king of this generation.

How, then, can Microsoft hope to regain its lost footing? With games. Lots and lots of games. And boy, did they deliver. In a year where Sony has had to issue numerous delays for big, first-party titles, Microsoft emphasized dozens of exclusives for Xbox gamers and a slew of AAA releases coming this year, not 2016. Phil Spencer, head of Xbox, told his audience that there has never been a better time to buy an Xbox One. After today’s conference, we’d have to agree. Your move, Sony.

With that in mind, here’s 7 highlights from Microsoft’s jam-packed show.

Of course, Halo 5 was shown. The franchise that established Xbox as a genuine contender to Sony and Nintendo returns with a split narrative and a whole lot of Nathan Fillion.

As well as teasing the game’s blockbuster single-player, with some seriously on-point graphics and the tight gunplay we’ve come to expect from the series, 343 Industries also debuted Warzone mode. Featuring 24 players in online combat, its maps are four times larger than earlier Halo games. Meanwhile, a Titanfall-inspired use of AI-controlled enemies pits players not only against one another, but against a third warring faction, as well.

Halo 5 drops in October and, so far, it looks to be an excellent addition to one of gaming’s biggest franchises.

As expected, Gears of War: Ultimate Edition is the latest HD remake. Bringing all three original titles with upgraded graphics — including 1080p resolution and a 60 FPS framerate — and the same excellent multiplayer, it launches August 25th. Those in the Xbox Preview program, however, can access a free beta today.

That wasn’t all, however. Often rumored, a new Gears game was also announced, complete with in-game demo. Gears 4 is still relatively unknown, despite its on-stage outing. Marcus Fenix and co. were nowhere  to be seen, while the monsters being fought weren’t standard Locust fare. Still, there was plenty of blood-spattering Chain Gun action and the franchise’s typically gorgeous visuals. Wherever (and, indeed, whenever) this takes place in the Gears universe, it looks set to offer fans more of what they’ve been missing when it launches in late 2016.

Bethesda’s just-announced Fallout 4 will be hitting Xbox One (and PS4 and PC) in November, but for Microsoft fans there’s an added incentive to pick it up on the company’s console. PC modding helps extend and enhance the lifespan of titles — just look at Skyrim, which is still going strong with an active modding community.

Console gamers often have to watch, longingly, as their PC counterparts enjoy their mods, but Fallout 4 will go some way to rectifying that imbalance. While gamers can’t develop mods on Xbox One, anything developed for the PC that works on the Xbox’s hardware can be utilized in Microsoft’s console. 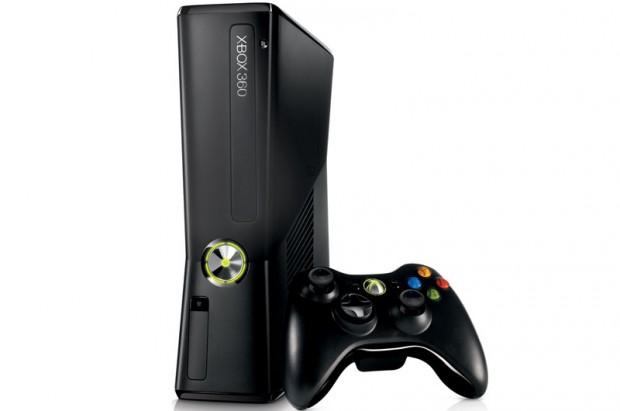 Yes, you read that correctly. The Xbox One is getting the ability to play Xbox 360 games, starting right now for those in the Preview program (everyone else will get the update during “the Holidays”).

It will likely use a form of software emulation, much like the 360 employed for playing original Xbox games, and as such games will be approved individually by Microsoft. Still, it sounds simple enough, with any digital titles owned automatically showing among your Xbox One games — though if you own a disc version of a game, you’ll have to download the digital version before it can be played. Still, it’s a free way of accessing your game catalogue (shots were fired at Sony’s subscription-based PS Now service), while the full Xbox dashboard can be used as well as all Live services. This is pretty massive for Microsoft and should help make those wary of upgrading from their Xbox 360 a little easier to convince.

Steam’s Early Access has been immensely popular among gamers, offering (as the name suggests) early access to games prior to a full release. It lets gamers support a project they care about, offering feedback and suggestions to developers.

As such, Microsoft is “borrowing” the idea for the Xbox Game Preview program, which will grant players early access to a variety of indie games before they officially launch. First up are titles including DayZ, Ion, Sheltered, and The Long Dark, with the service rolling out later today on Xbox One.

Speaking of indie games, Microsoft is putting renewed focus on its ID@Xbox program. A veritable bounty of indie games were shown in quick succession, including Xbox console-exclusive Cuphead, which mixes a twin-stick shooter with early 20th century animation.

Also shown was Ark: Survival Evolved, a survival game which drops players into an island teeming with dinosaurs and other monsters, Beyond Eyes, an exploration game about a blind girl that shares many gameplay similarities with The Unfinished Swan, and Tacoma, an intriguing space exploration game from the studio behind the brilliant Gone Home.

Rare are making a game about pirates, called Sea of Thieves, which will be an Xbox One exclusive. It looks awesome and they’re calling it their most ambitious game ever.

That’s great and all, but for just $30, this August you’ll be able to relive thirty of the studio’s best known games, incluing Perfect Dark, Banjo-Kazooie and Conker’s Bad Fur Day. There’s 10,000 Gamerscore up for grabs, which should be all the convincing you need to get Replay on August 4th.

Microsoft had several other standout moments, including Forza 6, which will run at 1080p and 60 FPS, with dynamic weather and a day/night cycle alongside Ford’s new GT supercar. It launches September 16th. There was also gameplay from Rise of the Tomb Raider, an Xbox One exclusive, which launches November 10th and looks set to put Lara Croft through even more achingly beautiful punishment. Also, for those who just want a little…more from their controller, Microsoft announced the Xbox Elite controller, which features swappable parts and greater precision when it launches this Fall.