I hope that when my children are old enough to understand politics, they will be puzzled that someone like me revealing he is gay was ever considered to be newsworthy. 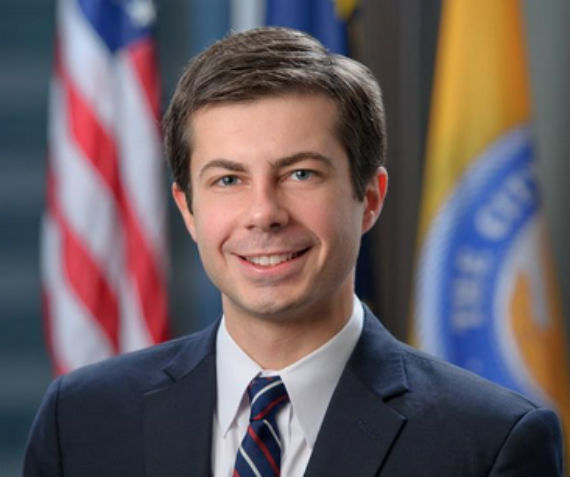 — South Bend, Indiana, Mayor Pete Buttigieg, who came out in a powerful essay published in the South Bend Tribune.

Buttigieg hopes that his coming out will do some good in Indiana especially. “For a local student struggling with her sexuality, it might be helpful for an openly gay mayor to send the message that her community will always have a place for her,” he writes. “And for a conservative resident from a different generation, whose unease with social change is partly rooted in the impression that he doesn’t know anyone gay, perhaps a familiar face can be a reminder that we’re all in this together as a community.”

Buttigieg goes on say that “being gay has had no bearing on my job performance in business, in the military, or in my current role as mayor. It makes me no better or worse at handling a spreadsheet, a rifle, a committee meeting, or a hiring decision.”