Home / News + Politics / Nation / Michigan legislator: If a child gets an STD, punish the school that told them it’s okay to be gay

Michigan legislator: If a child gets an STD, punish the school that told them it’s okay to be gay

“If some young person hears at school that it’s OK to be gay and then comes down with a fatal disease as a result, school officials should be held legally liable.”

— Michigan state Rep. Gary Glenn (R), speaking in Light wins: How to overcome the Criminalization of Christianity. The film also includes interviews with Rand Paul and Mike Huckabee, both candidates for the Republican presidential nomination. It asks Christians to fight the “homosexual agenda.”

According to Right Wing Watch, Glenn stated school officials should be held liable “individually and in their official capacities, financially and maybe even criminally.” He reiterated his comments Thursday.

“If the school environment is teaching children that homosexual behavior is normal and healthy,” he said, according to MLive, “and children, in reliance on what they’re taught from authority figures, decide to experiment or engage in such behavior and suffer negative health consequences, somebody ought to be held accountable.”

Men in same-sex marriages also have higher levels of educational attainment, according to an analysis of Census data. 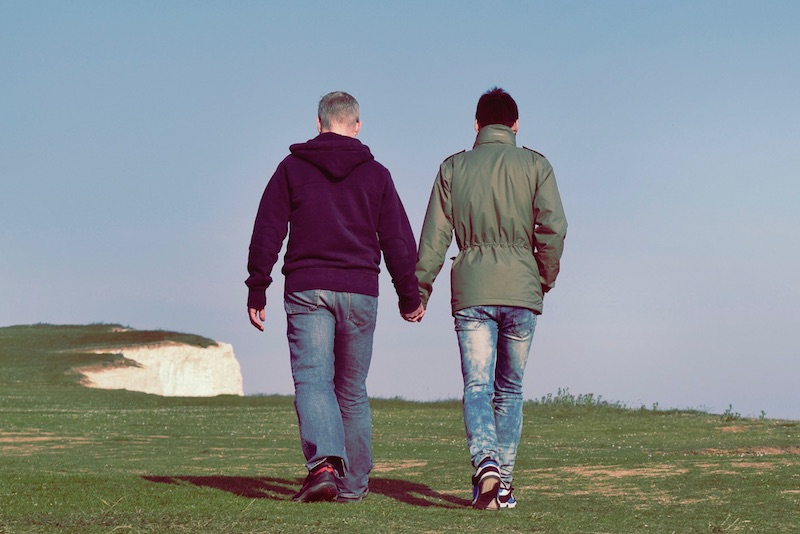 A new analysis from the Pew Research Center has found that men in same-sex marriages have higher levels of education and higher annual incomes than their counterparts in opposite-sex marriages.

Pew based its analysis on data released by the U.S. Census Bureau dealing with adults over age 18 who are or have been married in the last decade.

Pew found that men in same-sex marriages have higher levels of educational attainment, with half having at least a bachelor's degree, compared with 38% of men in opposite-sex marriages.

An Ohio candidate for the U.S. Senate took a swipe at Transportation Secretary Pete Buttigieg and other Democratic politicians by suggesting that people with children should have more voting power than those of the "childless left."

In his speech, Vance took aim at the Democratic Party, saying it had "become controlled by people who don't have children." He noted that some of the party's rising stars -- specifically Vice President Kamala Harris, New Jersey Sen. Cory Booker, New York Congresswoman Alexandria Ocasio-Cortez, and Buttigieg -- don't have children of their own. (Harris has two step-children.)