Tiny British protectorate legalizes same-sex marriage, even though there are no gay couples on the island

“It shows how much the islanders value equality and inclusion. It effectively says that gay islanders belong on Pitcairn Island as much as anyone else, and that’s a positive message.” 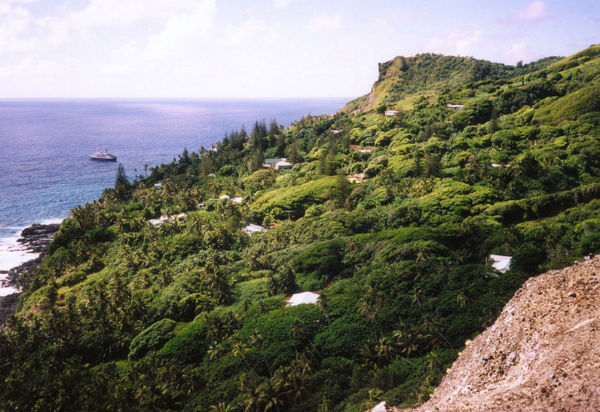 — Rodney Croome, the director of Australian Marriage Equality, in response to news that Pitcairn Island, a British protectorate in the Pacific Ocean, legalized same-sex marriage. Croome told The Independent that he could imagine couples from places without marriage equality, such as Australia, going to the island to get married. The change in the law was suggested after same-sex marriage was legalized in England, Wales and Scotland last year. The local council unanimously approved same-sex nuptials, which went into effect on May 15. However, according to Sky News, the official announcement was delayed because of technical difficulties with the island nation’s website.

Meralda Warren, a resident of the island, told Sky News that she was aware of only one islander who had identified as gay in the past, but that there were no same-sex couples seeking to wed. Sky News also reported that any couple who wish to marry may have trouble doing so, as the sole minister on the island is a Seventh-Day Adventist, a denomination that opposes same-sex marriage.

John Riley is the local news reporter for Metro Weekly. He can be reached at jriley@metroweekly.com
← Previous Story British LGBT activist argues Jesus might have been gay
Next Story → Vatican meeting to address status of gays