"Tig" follows Tig Notaro's battle with death, loss, and the ironic nature of her rise to stardom

) as a condensed reality series, but that’s really what this 90-minute, Netflix-exclusive documentary resembles. Cut together with slick but unfussy editing, it follows comedian Tig Notaro over the course of a year, complete with cutaway interviews, narration, and stylized graphics. This is classic reality television.

What isn’t reality television — or, at least the glossy, scripted “reality” we’re accustomed to — is the genuine emotion that courses through Tig. It follows Notaro during one of the toughest years of her life, starting with her now iconic “Thank you, thank you. I have cancer, thank you,” stand up routine. Notaro took to the stage the same week she learned that she had bilateral breast cancer. It was the same month that her mother had died. It was just a few months after the comic had fought death after succumbing to Clostridium difficile — also known as C. diff. Notaro got up on stage and spoke frankly — and humorously — about a topic that most other comics would have shied from. The recording of her performance at Largo in LA, dubbed Live, flew off the digital shelves while articles declared her comedy’s newest star — a Grammy nomination cemented her status.

But in Tig, we see the troubles that came with such a rapid ascent to notoriety (Notaro had a loyal, yet modest, fanbase prior to her Largo performance). As she dealt with the after-effects of a double mastectomy and receiving the all-clear, Notaro struggled to devise fresh material to take on tour — how could she possibly compare with the success of Live? She desires a family, despite the fact that hormone treatments could kill her. A blossoming relationship with her straight In a World co-star ends abruptly, despite both women admitting that they had strong feelings for one another.

As we ride along with Notaro, the gentle nature of documentary — there are no hard questions asked, merely Notaro’s own reflective exposition on her state of affairs — allows her comedy to shine through the genuine misery she finds herself in. As dreams of parenthood are quashed, as jokes fall flat, as she repeatedly expresses her desire to share in special moments with her mother, Notaro’s humor never falters.

Notaro’s journey — scars and all — is certainly inspiring. It’s far from perfect, however. The documentary teases and builds to Notaro’s anniversary performance at Largo, one year after her cancer routine. Largo lifted its no camera policy for the documentary, but instead of an inspiring routine, we instead see a refined version of a joke Notaro repeatedly tests during the documentary’s runtime about her small breasts trying to kill her after her repeated jokes about them. It’s somewhat jarring that in a segment that should arguably wrap up the film with the same humor Notaro has shown us she’s capable of, it instead falls flat.

There is, mercifully, a happy ending for Notaro. She gets the girl, the career she worked so hard for, the family she desired. Tig might not showcase Notaro’s trademark deadpan stand-up, but it excels at making us care for the comic once she’s left the stage.

Tig is available to stream now on Netflix. 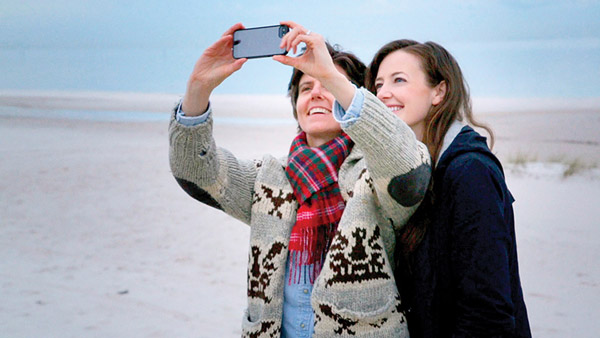 Dating in the era of apps can be its own special kind of frustrating, but, according to the new Netflix comedy Uncoupled (★★★☆☆), it's especially hard out here for a single gay man of a certain age.

Whereas "a certain age" might, in more agreeable times, have meant truly middle-aged or at least gracefully senior, now, apparently, we're all ancient after 40.

So, Uncoupled's busy, fortysomething real estate broker Michael -- unceremoniously dumped by his partner Colin, after 17 seemingly happy years together -- has a steep learning curve to catch up with all the ins and outs of hooking up and hanging out now that he's single again. 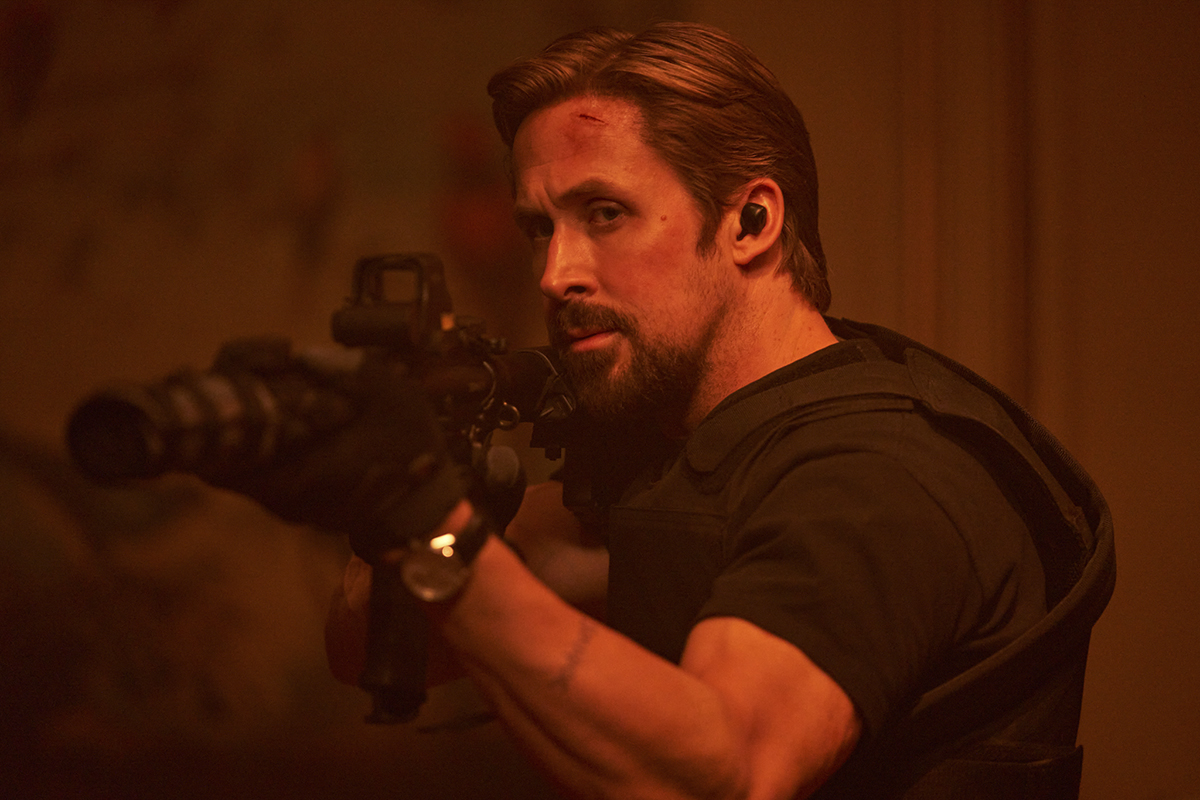